Some native plants do not appear to be adapting to warming conditions. 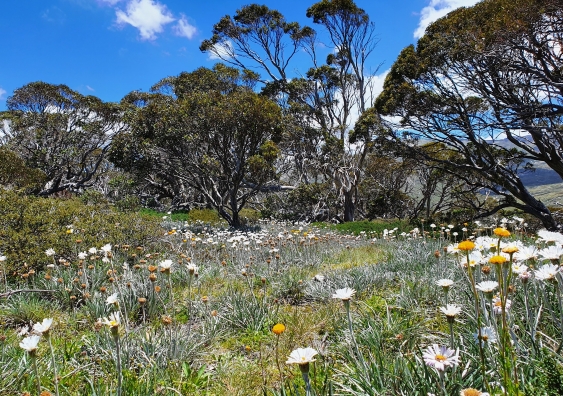 Native Australian alpine plants may not be able to adapt or migrate quickly enough to survive rapid changes in climate change, a UNSW study has found.

The study of 21 plants from Kosciuszko National Park, published in Ecology and Evolution, found that 20 were not responding to warming conditions.

Only one species – the Star Plantain (Plantago muelleri) - showed that it was adapting to warmer conditions by displaying an increase in plant size.

The second plant that showed evidence of a change in plant traits was the Cascade Everlasting (Ozothamnus secundiflorus), but it decreased in leaf thickness over a 125-year time period.

“We predicted leaves would become more thicker, as this would be advantageous if plants were facing longer growing seasons and increasing temperatures,” lead author Meena Sritharan said.

“Our findings suggest that native alpine plants may not be adapting to the substantial local climate change occurring in Australian alpine regions. 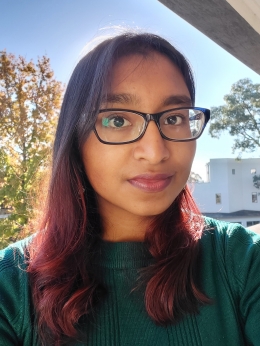 Ms Sritharan is a PhD research scholar at ANU who participated in the study as an honours student in the Evolution & Ecology Research Centre at UNSW Science’s School of Biological, Earth and Environmental Sciences.

The point of the study was to gauge whether alpine plants in the southern hemisphere had changed in morphology, or their physical form, over time in response to recent climate warming.

Ms Sritharan said the 21 alpine plants exist in one of the ecosystems known to be least resistant to the effects of climate change.

“Consequently, we expected that a rapid increase in temperature would result in a change in the plant traits we measured, such as size and leaf shape. These changes in plant traits would suggest that alpine plants may be changing in response to a changing climate.”

Previous studies have also shown that both native and invasive plants are capable of rapid changes in their morphology. 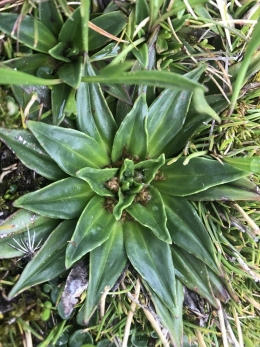 Ms Sritharan said the study findings are surprising as the results were contrary to what they expected and what species in the northern hemisphere are facing.

She said plants in the northern hemisphere are changing substantially and adapting to changed environmental conditions brought by climate change.

“For instance, some British plant species (such as White Nettle (Lamium album) and Kenilworth ivy (Cymbalaria muralis) are flowering earlier than expected in the past decade compared to the previous four decades,” Ms Sritharan said.

“The plant height of species growing in tundra ecosystems (treeless regions in cold climates) have also increased with warming over the past three decades."

Scientists also forecast that plant species will migrate to higher elevations to escape the effects of climate warming. 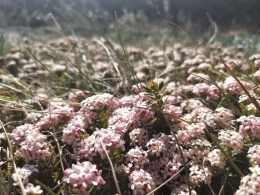 But Ms Sritharan said she was surprised to find that a shrub – Cascade Everlasting (Ozothamnus secundiflorus) - had moved downslope over time rather than to a higher elevation.

“This indicates that we should look into if, and where, other native Australian alpine species may be migrating to, in the face of climate change,” she said.

“This summer we will be doing heatwave experiments to measure how Australian alpine plants respond to an increased duration of heatwaves, which is what climate researchers forecast for the future,” Prof. Moles said.

Read the study in Ecology and Evolution.