Our common ancestor: some parts are older than we thought

Study finds oldest known case of conserved gene order which predates the LUCA, a population of cells considered to be the starting point of all life. 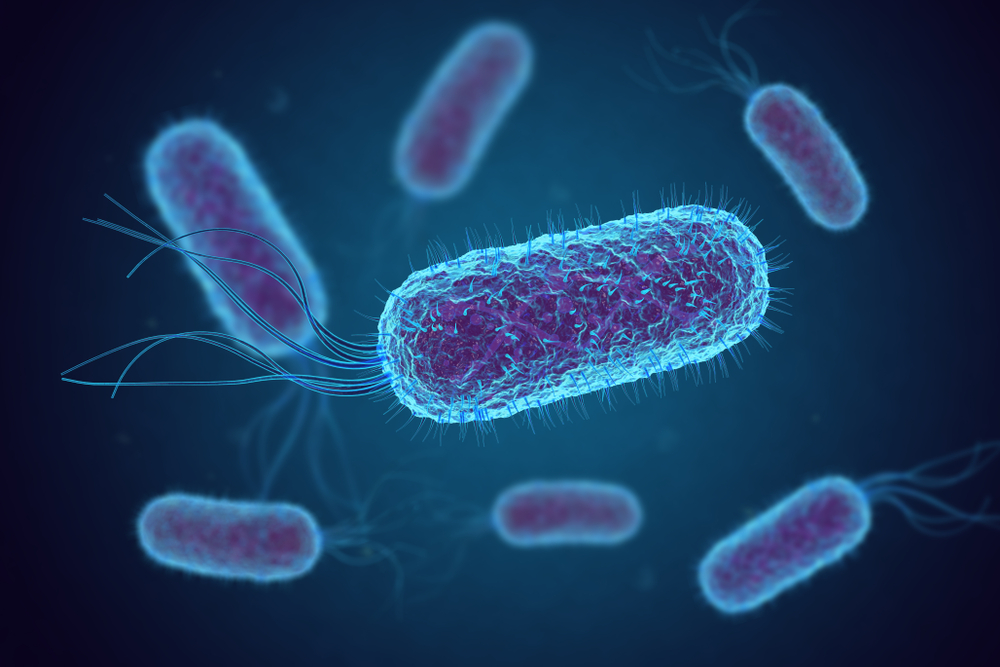 UNSW and University of Auckland scientists have found the oldest known case of conserved gene order.

This particular case of gene ordering has remained virtually unchanged throughout evolution, even between distant relatives.

The scientists say the finding, published in the journal BioEssays, predates the conserved gene order of the Last Universal Common Ancestor of life, LUCA, a population of cells thought to have evolved three to four billion years ago.

They looked at the order of gene coding for two famous rotating nanomachines, or molecular motors: the bacterial flagellar motor, which is a rotating "tail" that many bacteria use to swim; and the ATP synthetase, which is found in the mitochondria of the cells of all animals and plants.

"This finding suggests that some modern features of cells, including DNA genomes encoding cooperating genes in a certain order, extend back to well before the LUCA," co-author and Scientia Senior Lecturer at UNSW’s School of Biotechnology & Biomolecular Sciences, Dr Matthew Baker, said.

“This means this gene ordering has been preserved over perhaps four billion years of evolution.”

Genes are encoded in DNA, and closely related species will often have the same genes in the same order in the genome.

However, over millions of years of evolution, this shared gene order gets lost as the DNA gets broken, repaired and reshuffled.

“It is unusual to see a gene order that is conserved over a long period of time and this implies the common ancestor of the flagellar motor and ATP synthetase is very old indeed,” Dr Baker said.

“Our work tries to understand what happened when the 'first motor' started rotating because through studying this 'Eureka moment' we are able to learn how big innovations in biology occurred.

“Then we can harness this knowledge in synthetic biology to tweak existing biological machinery to do new things.”

“Conservation of gene order over billions of years suggests there is a functional reason the gene order is important,” co-author Dr Nick Matzke, a phylogeneticist at the School of Biological Sciences, University of Auckland said.

He said the team made the discovery by closely examining data in "plain sight” in publicly available genome databases of bacteria.

Two student researchers, Angela Lin from the School of Computer Science Engineering at UNSW and Micaella Stone from University of Auckland, recorded the gene order in the two systems across hundreds of species of bacteria.

While nanomachines feature in creationist arguments against evolution in the belief that they are something too complex to evolve gradually, Dr Matzke said it has been known for a while that the bacterial flagellum and the ATP synthetase have several proteins that are probably evolutionarily related.

But he said showing that these two very different systems have several related genes in identical gene order, across essentially all of life, clinches the case that the systems are related.

Previously, the oldest known cases of conserved gene order traced back to LUCA, thought to be ancestral to all cellular life.

LUCA’s existence is inferred from genes that are shared across all major branches of the tree of life.

"The fact that we can say anything at all about the genome structure of a pre-LUCA ancestor is amazing," Dr Baker said.

"Our study adds to the evidence that suggests that deep in the core of the bacterial flagellum, there is a 'molecular fossil' that looks like a very primitive version of the ATP synthetase."

Dr Baker and Dr Matzke have received a $1.8m Human Frontier Science Program (HFSP) Research Grant to study the origins of movement in bacteria and its application to present-day biology.

Read the study in BioEssays.