While the Faculty of Law & Justice is celebrating its 50th anniversary, the Kingsford Legal Centre (KLC) is also celebrating a milestone of its own – turning 40. 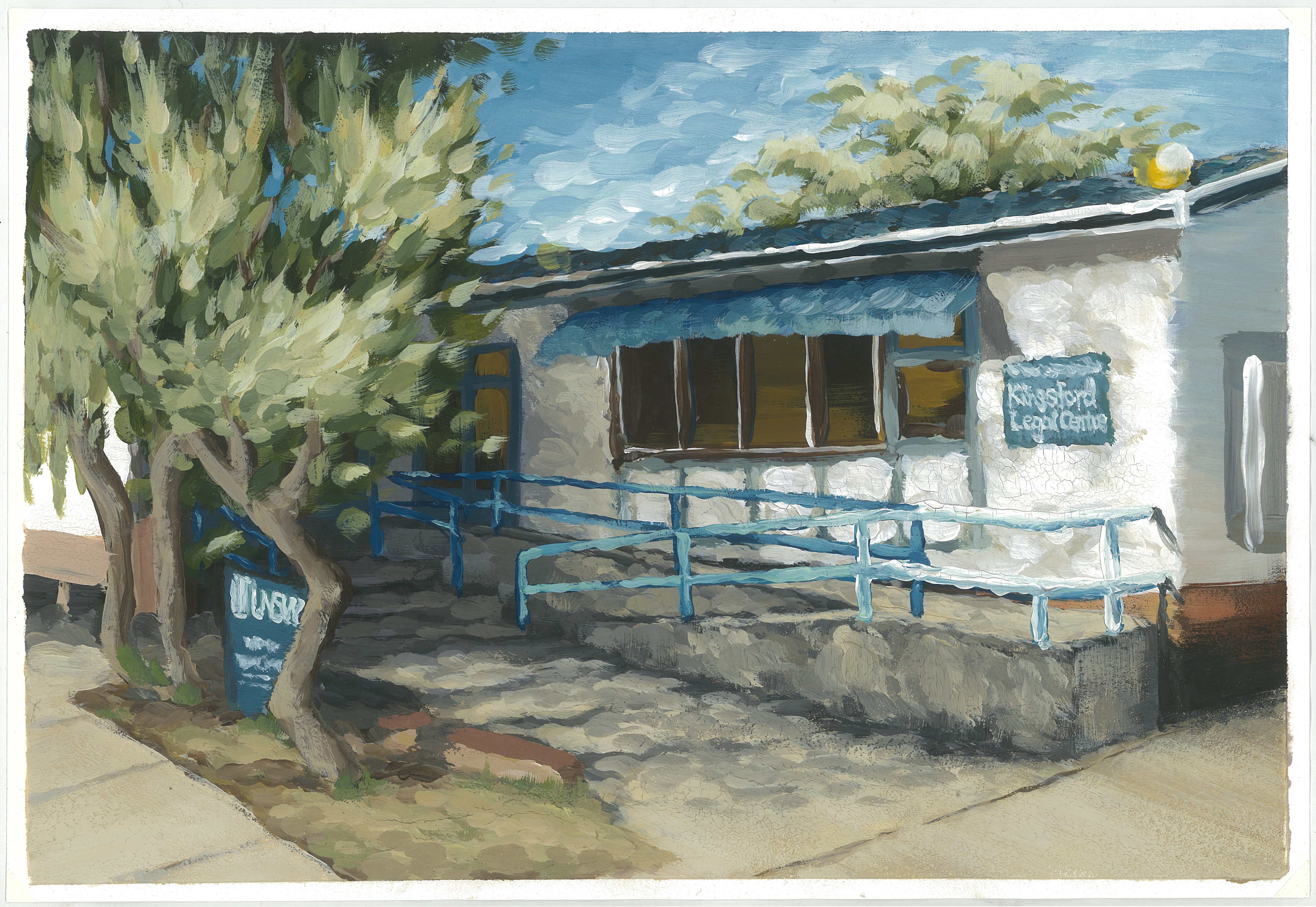 KLC has come a long way. In 1981, the Dean of UNSW Law, Professor Don Harding, said the centre would be open for only nine months due to a lack of "financial backing to make it permanent".

However, 40 years on and KLC has proved it stood the test of time. The Centre has remained a tangible symbol of the founding ethos of the Faculty and a testament to the ongoing commitment to its values.

The Centre has survived a few funding crises and has continued to thrive as an embedded part of the community legal centre sector and an international leader in clinical legal education.

The creation of KLC in 1981 embodies both a belief in the need to provide access to justice and the importance of showing students the way in which laws operate in reality, and the extent to which they serve disadvantaged communities.

Since its creation, KLC has taken on both big and small cases. Some with a view to systemic change and others that have profoundly influenced the lives of individuals. While the number of clients the Centre saw in its first ten years is a bit hazy, in the past 25 years, the Centre has conservatively helped 50,000 clients across a wide range of legal issues.

The early years of the Centre were a fertile time for test cases in the relatively new area of discrimination law. As the Centre grew and became more connected to the local community, the range of legal cases were many and varied. But all reflected a common purpose to advocate for just outcomes.

This included a ground-breaking pardon for a woman who was convicted of murder for killing her violent and abusive husband. Another example was challenging a complex timeshare that defrauded people.  The Centre's work also included acting for the rights of a prisoner to access a computer for education, class actions for employees who have experienced systemic wage theft and ground-breaking discrimination law matters in areas such as sexual harassment and race discrimination.

As well as strategic litigation, KLC has always kept a firm eye on the legal needs of the community by undertaking substantial work to respond to people experiencing domestic violence, housing instability and overwhelming debt.

In all of these cases, UNSW students have worked side-by-side with KLC and volunteer lawyers. Students are the first point of contact for community members and they work on all aspects of their cases; from the initial client appointments, to drafting letters and court documents. In some cases, KLC students have represented clients in courts and tribunals under the supervision of KLC lawyers.

Alongside this, KLC provides a space for students to think about how their experiences connect to their law degree, how the law works in practice and the realities of ‘justice’. Students also learn more about their skills and aspirations on what their next professional steps will be. KLC staff have continued to foster a centre based on openness with room to admit mistakes and struggles and the need to work together for the benefit of clients and the community.

KLC has also undoubtedly benefited from the input of UNSW Law & Justice students. Many cases were taken on because a student was outraged by the unfairness or concerned about a crippling legal impact on a client. Students form part of the decision making process at KLC and this has allowed the Centre to remain true to the passionate enthusiasm of its 1981 founders. When students and KLC lawyers have disagreed, this has also provided further opportunity for healthy debate and reflection on the Centre's goals and reason for being.

Over time, the Faculty has expanded the ways in which students engage with the Centre with the ‘KLC experience’ now embedded in core courses and electives for later year students. Today, the Centre has educated thousands of students, many of whom have stayed connected to the Centre throughout their career. When asked about the impact of KLC, students said things that the 1981 founders would be proud to hear:

“It brought the law to life, in the way the classroom never did.”

“KLC was without doubt a life-changing experience, perhaps the only reason I decided to pursue a career in law.”

As KLC was born with the desire to effect social change, longer term law reform and strategic campaigns have also been part of KLC’s lasting impact. This was embodied by KLC’s tenacity to argue for change over sustained periods and the Centre's ability to draw from its client’s experiences and expertise when advocating for change. The Centre has also focused on critical structural issues such as resourcing of access to the justice sector and ensuring appropriate legal supports for women experiencing domestic violence.

Since the 1990s, the Centre has been prolific with more than 250 law reform campaigns. These spanned all aspects of the Centre’s work with a particular focus on discrimination, employment, and gender-based violence. KLC is also active in the international human rights space, leading Australian NGOs and monitoring Australia’s compliance. KLC is a legal centre where a client can raise an issue at an outreach in La Pa or Malabar and later, find its way to the Human Rights Council in Geneva.

It is impossible to outline the full impact of the Centre across 40 years and include the big and small ways in which it has affected lives and changed the ways in which the law works. What remains true to the founding vision is the connection between KLC and the Faculty as a practical statement of values and deep ongoing commitment to social justice and inequality. This remains the Centre's guiding purpose for the new challenges ahead.