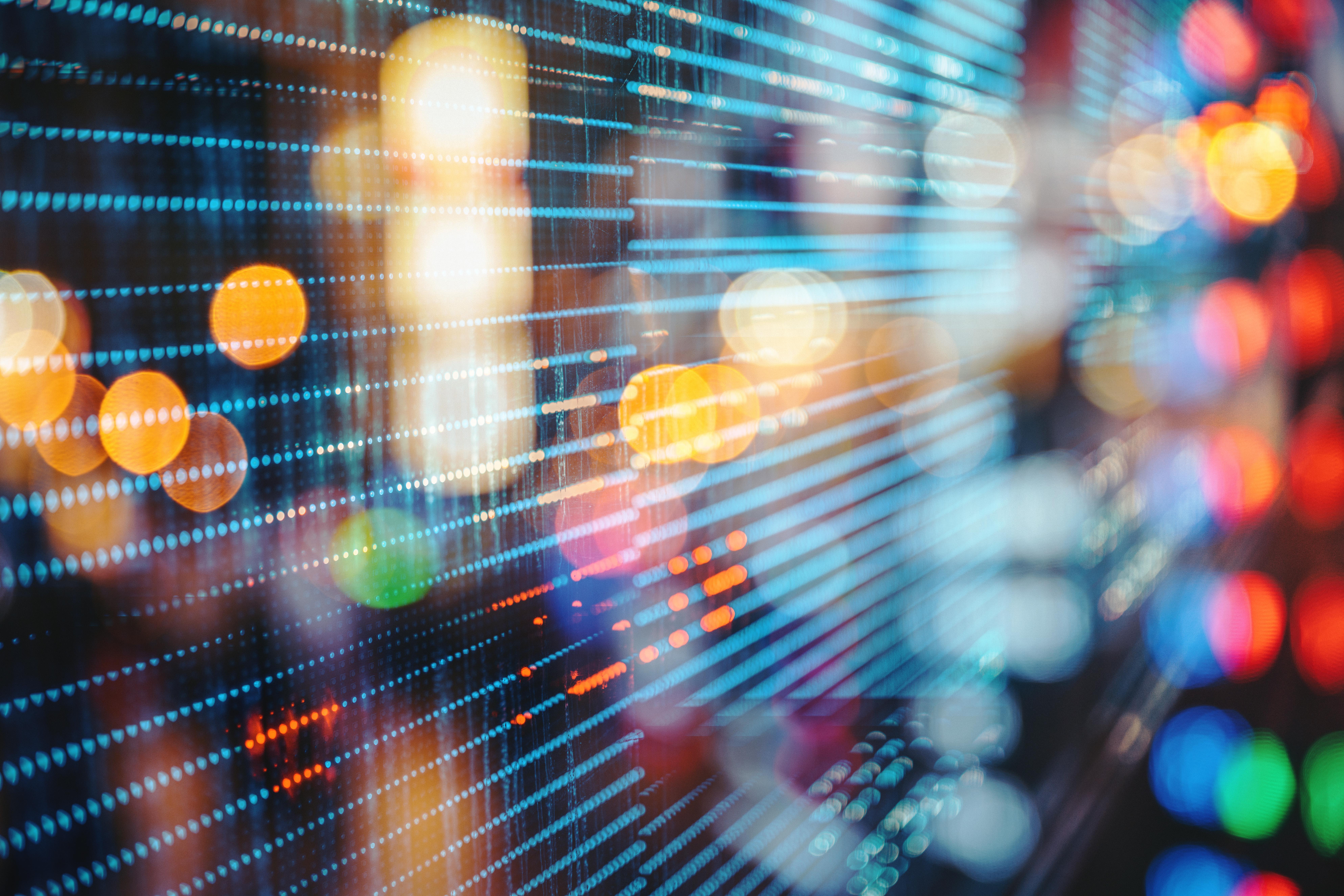 In a new FLEET theoretical study published this week in Physical Review Letters, the so called ‘smoking gun’ in the search for the topological magnetic monopole - also known as the Berry curvature - has been found.

The discovery is a breakthrough in the search for topological effects in non-equilibrium systems.

The group, led by UNSW physicist and Associate Professor, Dimi Culcer, identified an unconventional Hall effect, driven by an in-plane magnetic field in semiconductor hole systems that can be traced exclusively to the Berry curvature.

According to Culcer, “Isolating topological responses in ‘regular conductors’ has been an historically difficult task, even though these topological responses are believed to be ubiquitous in solids… The significant reduction in electrical resistance permitted by room temperature QAHE would allow us to significantly reduce the power consumption in electronic devices.”

“Generating a topological anomalous Hall effect in a non-magnetic conductor: an in-plane magnetic  field as a direct probe of the Berry curvature” was published in Physical Review Letters  in June 2021 (DOI 10.1103/PhysRevLett.126.256601).

As well as support from the Australian Research Council (Centres of Excellence program) the authors acknowledge the support of the National Key Research and Development Program (China), and the China Postdoctoral Science Foundation.