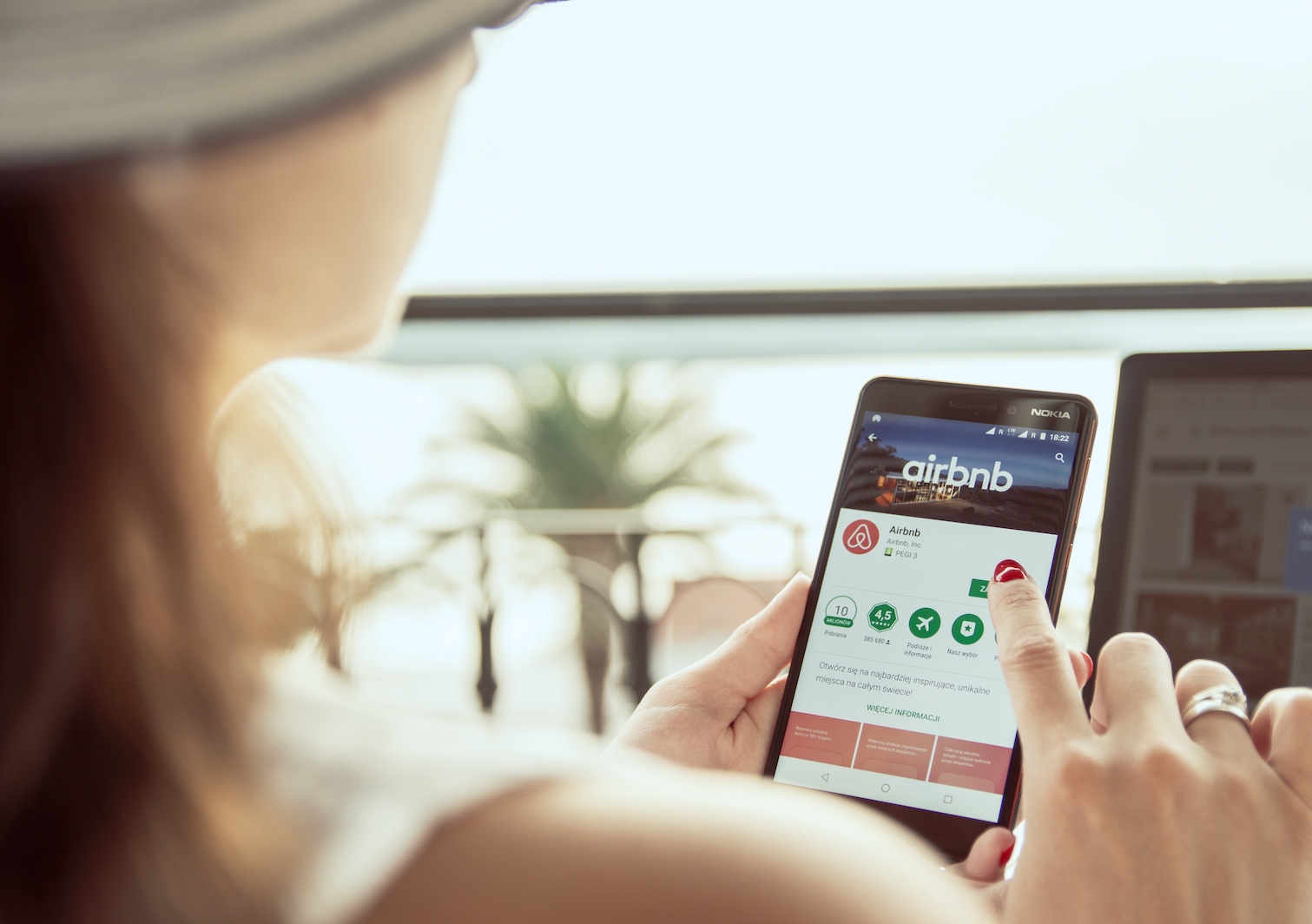 The meteoric rise of Airbnb across cities has disrupted rental housing markets worldwide as property owners took advantage of a new avenue for investment returns. But the tables might have turned.

A recent UNSW City Futures Research Centre report assessing how Airbnb activity and the rental market has changed during the COVID-19 shows that it’s now renters who could be benefiting from a decline in Airbnb activity due to the pandemic.

The study, Airbnb during COVID-19 and what this tells us about Airbnb’s Impact on Rental Prices, by professor of urban science Christopher Pettit and postgraduate researcher William Thackway, found that weekly rents declined in proportion to reduced Airbnb activity, as Airbnb landlords converted their properties to long-term rentals – at cut-price rates.

The researchers used a comprehensive record of Airbnb listings and rental sales data to find the supply of long-term rentals increased during the pandemic in historical Airbnb hotspots such as Bondi, Manly and the CBD. Meanwhile, rental prices fell proportionately with Airbnb listings, up to 7.1% in the most active Airbnb neighbourhoods.

“Since the pandemic, with border closures and city lockdowns, particularly between March and May where Airbnb wasn’t in operation, there’s been subdued [Airbnb] activity,” Mr Thackway says. “We saw the reverse of what had been happening for the last 10 years, which is that many Airbnb’s were converted to long-term rentals, presumably by landlords who are now seeking a more stable income source, particularly given that Airbnb wasn’t even operating for a few months.”

Airbnb traditionally receives a far higher daily rate than long-term rentals due to short-term tourism demand, which has previously motivated many landlords to invest in short-term rentals, Mr Thackway says.

“While there are other actors at play, there were ultimately fewer long-term rentals in the market because of Airbnb. The reduced supply of long-term rentals, without any difference in the demand, meant that overall rental prices have, until this point, been rising,” he says.

“Now, when you get Airbnb’s converted back to long term rentals, there’s a new influx of supply to the rental market, and there has been a corresponding reduction in rental prices, and that’s been observed for almost all active Airbnb areas.”

According to the research, Sydney had over 23,000 active Airbnb listings at its height. The Airbnb density measure used in the study also found that the proportion of Airbnb’s was as high as 25% in some areas such as Bondi.

“It’s not necessarily saying that those are active all the time, but it’s saying that 25% of the houses in the area listed are being booked out at some point during the year,” Mr Thackway says.

While Airbnb’s effect on the rental market may have been reversed in the city, the researchers suggest this hasn’t been the case for coastal and regional areas.

“We suspect that regional areas are experiencing increases in tourist activity, mostly associated with domestic tourism, particularly urbanites wanting to get out of the city and holiday regionally,” Mr Thackway says.

“So, we would likely see those regional tourism hotspots having experienced an overall increase in Airbnb activity, and possibly rental prices, which would contrast with urban areas where Airbnb activity and tourist activity generally has fallen quite dramatically.”

While the temporary reversal of Airbnb activity on the housing market is a timely win for renters amid the housing affordability crisis, the researchers say it’s likely to revert to business as usual once international tourism returns.

“In terms of house prices and rents, Sydney is among the most unaffordable cities globally,” Mr Thackway says. “Reduced Airbnb and subsequently, reduced rental prices can only be a good thing for renters, and ultimately, for Sydney, because it is such an exclusive market and keeps tending towards that way.”

In NSW, there’s currently a 180-day cap on the number of days an Airbnb can be listed, while local governments and council can also exert additional control within the cap. But further regulations of short-term letting could be timely, Mr Thackway says.

“If the government wants to restrict its impact on renters, then tougher regulation, specifically on commercial Airbnb’s that permanently take away supply, would be necessary.”