The 2021 Queens Birthday Honours list celebrated six of our scientists, who have provided service and contributions in a wide range of areas. 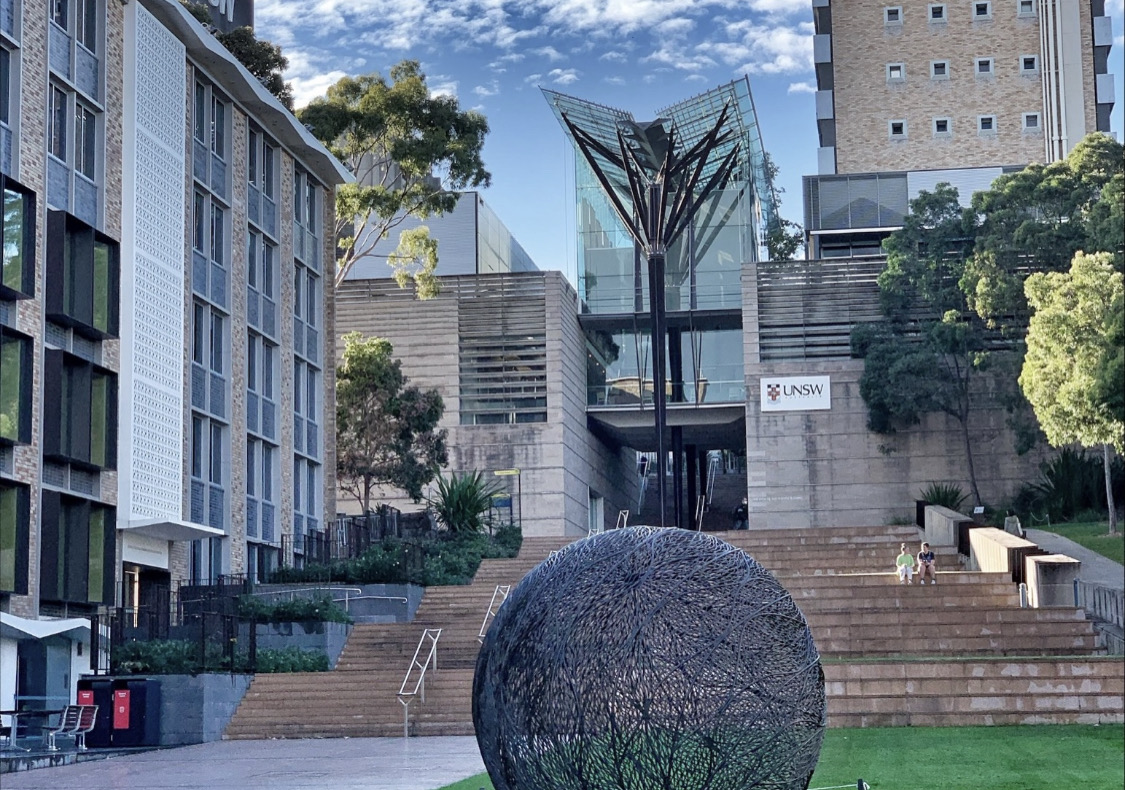 A robotics expert, a tireless education advocate, and one of Australia’s foremost conservation experts are among six of the Faculty of Science alumni who have been granted Queen’s Birthday Honours this year.

The awardees receive Honours for a range of services to industry, community, and education. Those who received awards include:

Commander Paul Hornsby Ran OAM (BSc ’82): Commander Hornsby Ran received the Medal of the Order of Australia for meritorious performance of duty in the field of robotic and autonomous systems.

Emeritus Professor James Williams AO (BSc '70, PhD '74): Prof Williams has a storied career in materials science research, serving The Australian National University, the Australian Academy of Science and several materials research societies. He was named an Officer of the Order of Australia for distinguished service to the physical sciences, to tertiary education, and to professional scientific organisations.

Emeritus Professor Alan Trounson AO (BSc '68, MSc '71): As an Emeritus Professor for Monash University, Prof Trounson’s work provides rich insights into in stem cell research – including embryology. He received an Officer of the Order of Australia for distinguished service to medical science, and to in vitro fertilisation and stem cell technologies.

Russell Meares OAM (BSc '70): Meares received the Medal of the Order of Australia for service to mineral exploration. A seasoned geologist, Meares served as Inaugural Chair of the NSW Minerals Council Exploration Committee, whilst taking on a variety of consultant and managerial roles in the industry since 1977.

Barbara BATES OAM (BSc '77): For service to children, Bates received a Medal of the Order of Australia.  Focusing on early childhood and youth development since she began her work in the 1980s, Bates co-founded Paint the Town REaD in 2014, which promotes at-home reading programs to children across Australia.

Cameron Kerr AO (BSc '84, MCom '91): Director and Chief Executive of Taronga Conservation Society, Kerr is an international leader in zoology and conservation.  He sits on the Advisory Council for the UNSW Faculty of Science and provides further non-executive leadership to international wildlife conservation groups.  Kerr received the Officer of the Order of Australia for distinguished service to wildlife conservation, to animal science education, and to zoological associations.

“Congratulations to these alumni for their well-deserved honours this year. We are very proud of the diverse achievements and contributions that you have made to Australian society.”