The next generation of human rights defenders

In its 50 years, the Faculty of Law & Justice has been dedicated to progressing human rights through collaboration with and support of research partners, including the Australian Human Rights Institute. 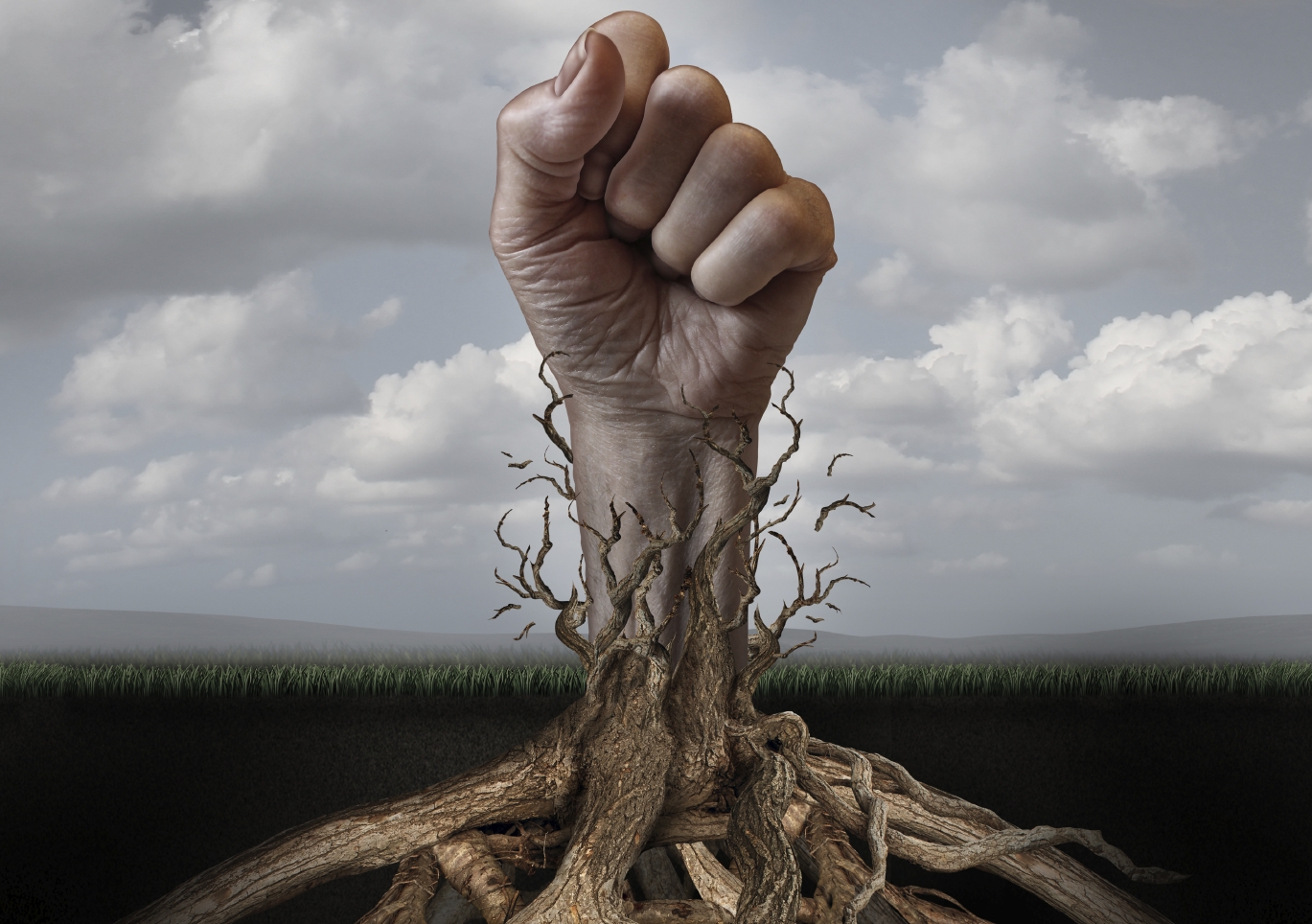 The Australian Human Rights Institute was created as part of Strategy 2025 to enhance UNSW’s ability to create a world-class research institute focused on human rights to further the strategic goals of pursuing academic excellence and enhancing social impact.

Launched under the directorship of Professor Louise Chappell in 2018, the Institute built on the outstanding legacy of one of the oldest centres in the faculty, the Australian Human Rights Centre, established at UNSW in 1986 and led by such formative directors as Emeritus Professor Andrea Durbach.

Professor Justine Nolan – who also had a long history of involvement with both the Centre and now Institute – took the helm as Director in early 2021.

As its mission, the Australian Human Rights Institute is now committed to breaking silos between academic research and real-world problems to progress human rights.

“We’re also taking an increasing interest in the human rights challenges posed by climate change, which will be the subject of a major international conference hosted by the Institute in late 2021.”

Since 2018, the Institute has developed and delivered research on a wide range of critical issues including the strengthening of Australian university responses to sexual assault and harassment; the human rights of older persons; the experience of LGBTQ+ workers and women professionals in the construction industry; modern slavery and the exploitation of international students in accommodation and work; and government responses to human rights and health inequities faced by women and girls.

“We have also launched a new-look Institute Associates program in 2021, with the aim of bringing together more interdisciplinary academics from across UNSW working on human rights issues,” Professor Nolan said.

The Institute works in partnership with government, industry and human rights defenders to further its mission. This year it partnered with leading human rights barrister Jennifer Robinson of Doughty Street Chambers and independent law firm Corrs Chambers Westgarth to lodge a complaint to the United Nations Working Group on Enforced and Involuntary Disappearances.

The complaint was filed by human rights advocate and community leader Noël Zihabamwe, an Australian citizen who moved to Australia on a humanitarian visa in 2006. Mr Zihabamwe, a member of the Institute’s Advisory Committee, was approached by representatives of the Rwandan Government in 2016 in an effort to recruit him to become an agent of influence for them in Australia. Upon Mr Zihabamwe’s refusal, he was subject to ongoing harassment from the Rwandan Government and its representatives.

In August 2019, Mr Zihabamwe shared the story of this harassment anonymously with ABC News as part of a broader article on Rwandan informants operating in Australia. A month later Mr Zihabamwe’s brothers were abducted by Rwandan police while on a bus in Rwanda. They have not been seen since.

“Coupled with the complaint, it’s hoped extensive media coverage of this case, which was coordinated by the Institute, will put further pressure on the Rwandan authorities to assist with inquiries,” Professor Nolan said.

“We hope our work on Noël’s case will also serve as a template for future collaborative efforts in human rights advocacy for the Institute and its partners.”

The Institute also partners on research, including most recently with the George Institute for Global Health on women’s health projects and with Graduate Research teams at UNSW and the University of Melbourne on a pilot research project examining relationship issues arising between graduate researchers and their supervisors, from the perspective of staff responders at the two universities. The pilot study explored whether anecdotal awareness of issues in supervision relationships were substantiated and examined staff views on effective and ineffective responses. A report from the pilot research project will be released in the coming months.

The next generation of human rights defenders

The Institute also remains committed to delivering opportunities for students to develop human rights expertise and a pathway into human rights. Its goal is to grow the next generation of human rights experts with a program of mentorship and by working with Human Rights Defenders in the region to amplify the voices.

“Our volunteer and internship places have expanded this year at the Institute and development is underway on a new fellowship that will allow students to undertake paid internships for three months with human rights organisations in Australia and abroad,” Professor Nolan said.

The Institute also hopes to attract new audiences through its public-facing publications, including the Australian Journal of Human Rights – Australia’s first peer-reviewed journal devoted exclusively to human rights scholarship – and the Human Rights Defender magazine, which celebrates its own milestone this year with a special 30th anniversary issue looking at the past, present and future human rights challenges in Australia and around the world.