It is critical that policing during COVID-19 does not amplify inequalities by prioritising punishment over keeping people safe. There are better ways police can support the community. 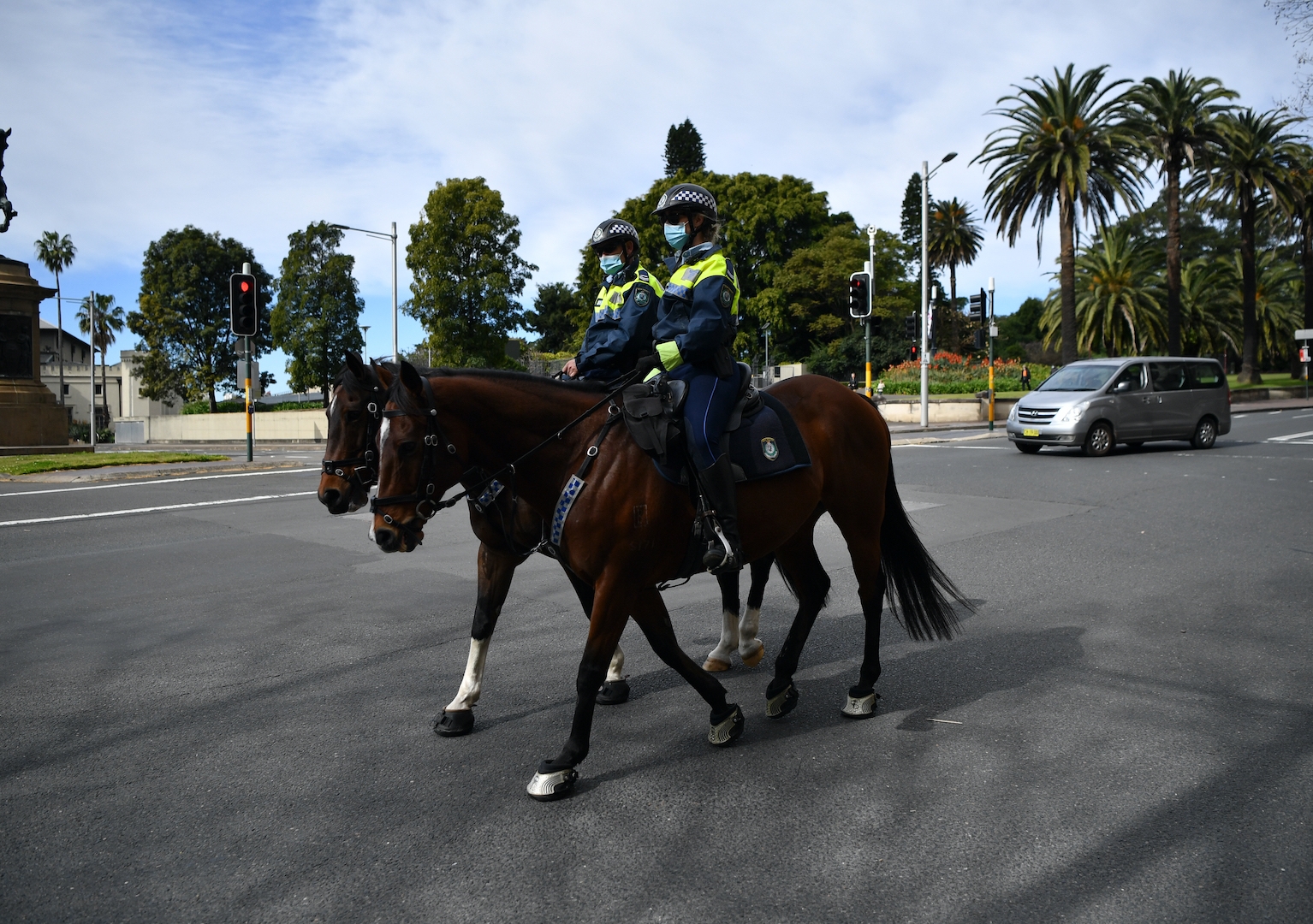 With rolling lockdowns now part of how Australians live in the pandemic age, important questions arise about corresponding changes in policing. Constantly changing public health orders bring not only confusion but expansive police authority to enforce many new criminal offences.

On one view, using the police to protect public health by stopping the spread of the virus appears a logical step. But, in practice, do public health objectives always take precedence over existing enforcement approaches?

The recent deployment of 100 additional officers and mounted police to south-west Sydney call to mind the same concerns expressed by the Victorian Ombudsman that the policing and lockdown of public housing tower blocks in 2020 were partly informed by “incorrect and potentially stereotypical assumptions” about residents.

Reports of unfair police actions revise age-old questions about the role and function of the police in enforcing social inequalities and its punitive effects.

How is COVID being policed?

Fines have been a key method of policing COVID restrictions. Yet our exploratory research suggests fines are merely one way in which police are using their powers during the pandemic.

Select data we obtained from New South Wales Police indicate that from March 15 to June 15 2020, the most common police action was to search those stopped. Although the public health relevance of conducting a search is unclear, police searched 45% of all people stopped for a COVID-related incident.

Whatever the precise level of over-representation, these findings are consistent with the broader, long-standing experience of the over-policing of Aboriginal and Torres Strait Islander peoples.

COVID policing appears to rely on longstanding criminalisation strategies at odds with public health. An old-school public order approach of stop and search, and fines, undermines public health because of the social harms of criminal justice contact.

Most obviously, increased police contact through personal searches could increase the risk of transmission. And, as we explain elsewhere, questions remain about their lawful basis. 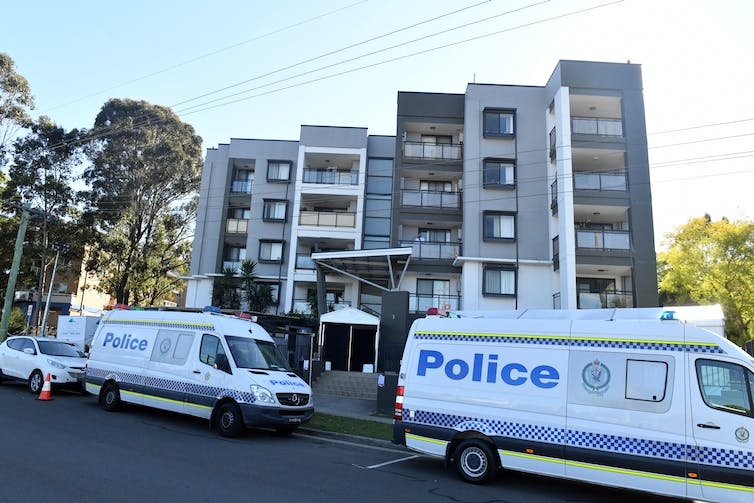 Police have recently been deployed to patrol parts of western Sydney under lockdown. Photo: Mick Tsikas/AAP

How could COVID be policed?

The social and economic costs of the pandemic have greater impacts on precarious and low-wage workers and marginalised people. It is even more critical that policing does not amplify those inequalities by prioritising punishment over keeping people safe.

The Australian approach isn’t the only possibility. Heavy reliance on enforcement contrasts, for example, with the United Kingdom, where the policing of COVID-19 measures early in the pandemic was independently assessed by policing experts as “taking place at the margins”. These experts pointed out that people are more likely to comply with rules where they regard them as morally right and reflecting social norms, rather than because they fear fines and other sanctions.

Instead of prosecuting individuals for non-compliance with frequently changing laws, a better approach would be to provide financial assistance and accessible information, particularly for disadvantaged groups.

A community-focused, public health approach would move away from coercive policing and emphasise co-developed community resources on COVID restrictions and their purpose.

A small group of NSW Police officers recently joined forces with a community organisation to hand out free masks and hand sanitiser to residents in hard-hit areas of western Sydney. But this has not been a system-wide approach, and is unlikely to erase the memory of mounted police patrols enforcing the lockdown in the same area.

It is too early to say what the lasting changes in policing may be. Will additional powers granted to police persist beyond the emergency in some other form? Will states continue to revert to border control to protect against future, non-biological risks? Will technology-driven population surveillance become more prominent?

This all remains to be seen. But it is certain that mass vaccination would shrink the need for state policing of COVID altogether.