Following in the footsteps of a Law & Justice pioneer 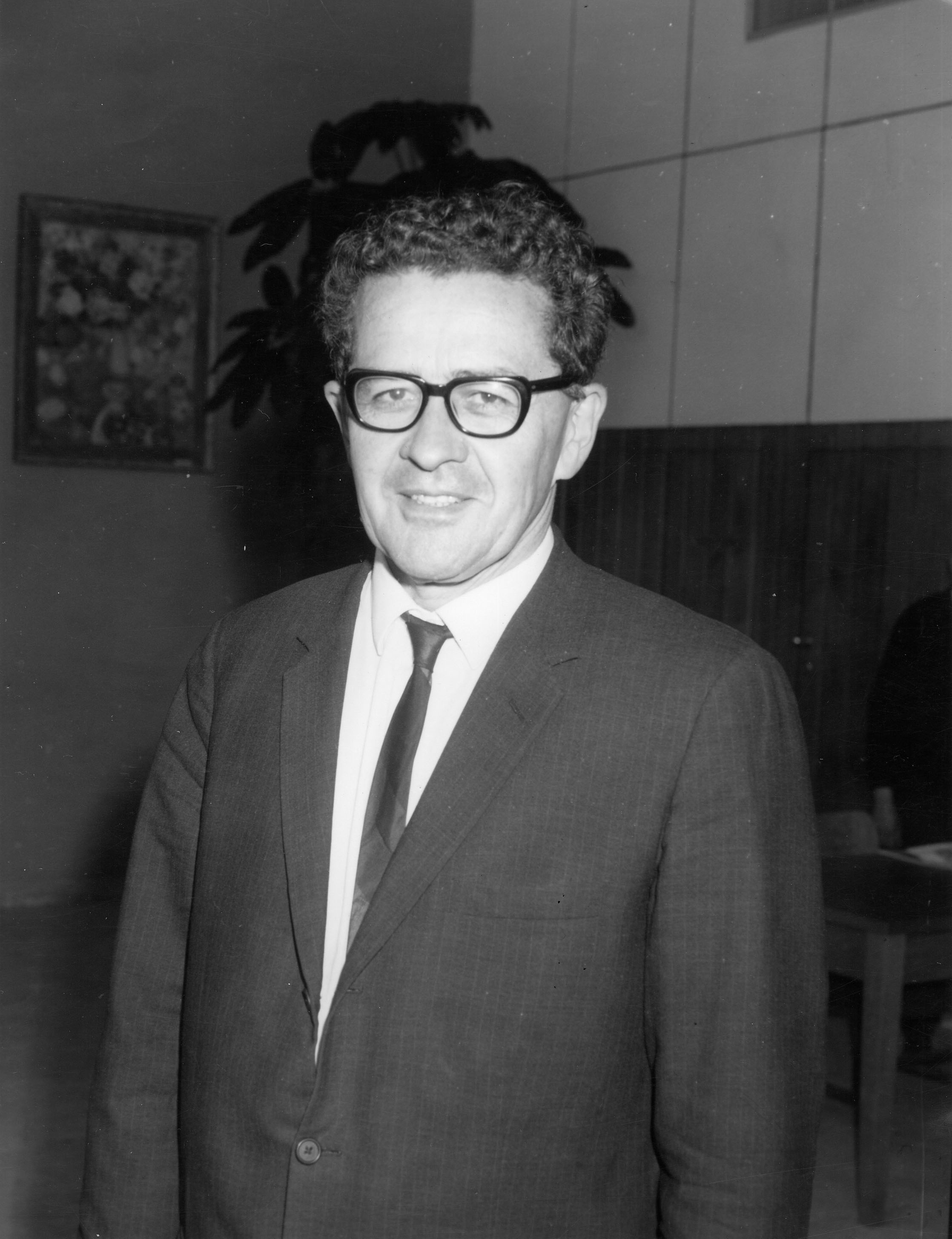 The law should serve the needs of the community, in pursuit of a more just world. This simple, guiding principle has challenged and inspired the students and teachers of the UNSW Faculty of Law since it first began classes, half a century ago. Now bearing the purposeful title of Faculty of Law & Justice, UNSW has produced generations of lawyers whose theoretical understanding of the law and sense of professional responsibility has been enriched by what founding Dean, Hal Wootten, memorably described as “a keen concern for those on whom the law bears harshly.”

Hal’s vision was progressive. He wanted students and educators to grapple with the social context in which law must operate, to think critically about the systems and institutions of the day, and to pursue the reform of those found wanting. He also wanted education to be democratic and inclusive, with curious minds encouraged to participate actively in the process of learning –  discussing and debating points of legal argument with their teachers in small, supportive classes.

This approach contributed to an environment where all voices were respected, valued and seen as critical to the evaluation and advancement of legal practice in this country and around the world.

In this anniversary year, the Faculty is using the Hal Wootten 50th Anniversary Scholarship to ensure the just and equitable representation of diverse voices in the Law & Justice student body. The aim is to establish an endowed fund that can support students in perpetuity.

“We were very committed to honouring Hal Wootten’s legacy as part of our anniversary celebrations,” says Acting Dean Professor Andrew Lynch. “Fittingly, we have chosen to do so by creating opportunities for students to access a legal education that, otherwise, might not be available to them and to go on to ‘live greatly in the law’. Hal acknowledged that phrase from the American jurist Oliver Wendall Holmes had sustained him through his early study of law – and his own remarkable life is a wonderful illustration of it. This scholarship will give others the chance to follow that example and find their own path in the law.”

Diversity remains a pressing challenge for the Australian legal profession. The proportion of First Nations law graduates from the Australian law schools has been slowly and steadily declining for more than a decade. Lawyers with a disability are significantly underrepresented when considered against the prevalence of disability in the population at large. And while the representation of early to mid-career legal professionals who are female or of Asian background is on par with their numbers in the general population, their presence in senior positions is frustratingly low.

The Hal Wootten 50th Anniversary Scholarship will address access and equity in legal education and so diversity in the profession by actively supporting and encouraging the participation of young people who can demonstrate the impact of their personal circumstance such as those living with disability, young people who have grown up in out-of-home care, young people from refugee or non-English speaking backgrounds and those from the First Nations.

It will continue the work Hal began in establishing a law school that had inclusivity as a guiding principle, ensuring diverse perspectives and experiences in classrooms and in our shared understanding of law and justice in this country.

Over time, it will change what it means to be a legal professional, and ultimately what the law is capable of doing for the community it serves—goals that resonate with Hal Wootten’s founding mission.

You can donate to this scholarship here: Hal Wootten 50th Anniversary Scholarship.