Emeritus Professor Hal Wootten passed away during the night of 27 July, leaving behind a world where the law can finally meet justice. 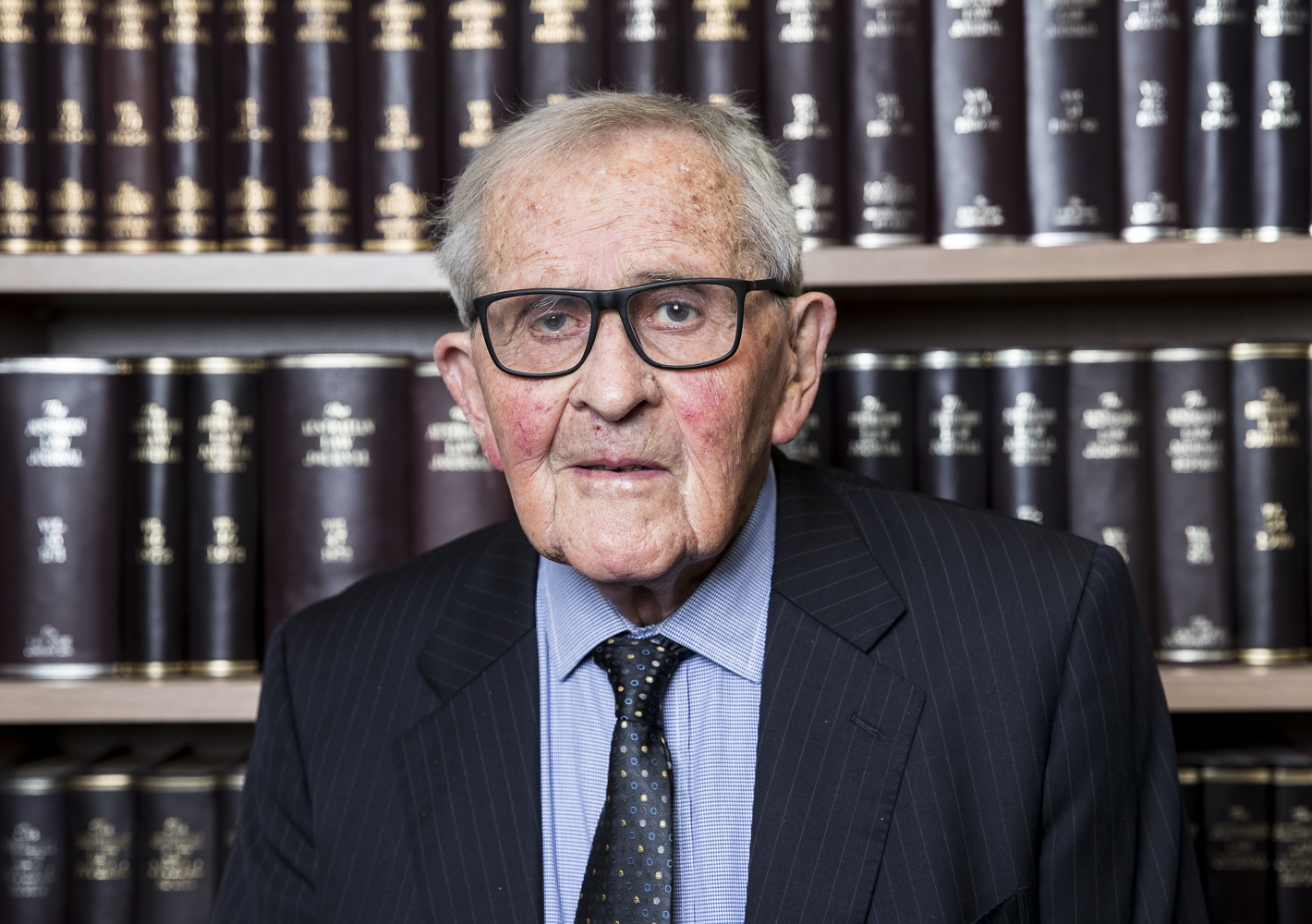 “A law school should have and communicate to its students a keen concern for those on whom the law bears harshly.”

These were the echoing words of Emeritus Professor John Halden Wootten AC QC that formed the guiding principle of the faculty since it first opened its doors on 1 March 1971.

Prof. Wootten joined UNSW as the founding Dean of the Faculty of Law & Justice along with 219 undergraduate students in its inaugural class.

“Although Prof. Wootten would have been 99 in December, I am sure his death will come as something of a shock to many. His energy, his undimmed interest in the state of the world and his constant example of the responsibilities we have to people facing adversity and injustice gave him a near immortal quality,” said Professor Andrew Lynch, Acting Dean of the Faculty of Law & Justice.

This year, the faculty is celebrating 50 years and its new name, “Law & Justice”, aptly reflects Prof. Wootten’s vision and purpose. 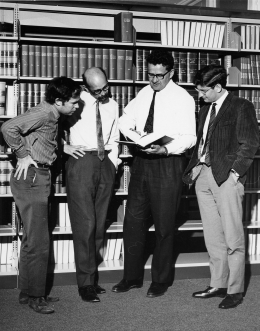 Back in 1971, Prof. Wootten’s vision for the faculty was ahead of its time and his mission was that the law was capable of doing more for the community it served.

A strong advocate of the inquisitive mind, Prof. Wootten encouraged students and educators to think critically about systems and institutions, the social context in which the law must operate and the need for reforms for a world that is just.

Prof. Wootten also worked towards making education democratic and inclusive and encouraged students to discuss points of legal argument with their teachers in smaller classes. This approach created a safe space where all opinions were respected and valued – a key requirement for the advancement of legal practice in Australia and beyond.

Prof. Wootten’s career was long and significant. He helped to establish and run the first Aboriginal Legal Service and was one of the Commissioners leading the Royal Commission into Aboriginal Deaths in Custody in addition to his outstanding judicial work. But he retained a great affection and pride in what he achieved at UNSW – and the faculty has benefitted enormously from the course on which he set for it over 50 years ago.

In 1973, Prof. Wootten left UNSW for the Supreme Court of New South Wales, where he served for a decade.

Prof. Wootten’s “post-judicial career was remarkably diverse and significant”, Prof. Lynch said. “He was Chairman of the Australian Press Council from 1984-86 and then President of the Australian Conservation Foundation between 1985-89.

“The latter role placed Hal amongst a somewhat eclectic group to have headed the ACF that includes Prince Philip, Duke of Edinburgh, Sir Garfield Barwick and Peter Garrett.

“And of course, he was one of the five commissioners who led the Royal Commission into Aboriginal Deaths in Custody from 1987-91.”

His role with the commission reflected his lifelong commitment to righting the wrongs suffered by Indigenous Australians. Prof. Wootten served as a Deputy President of the Native Title Tribunal between 1994-97. 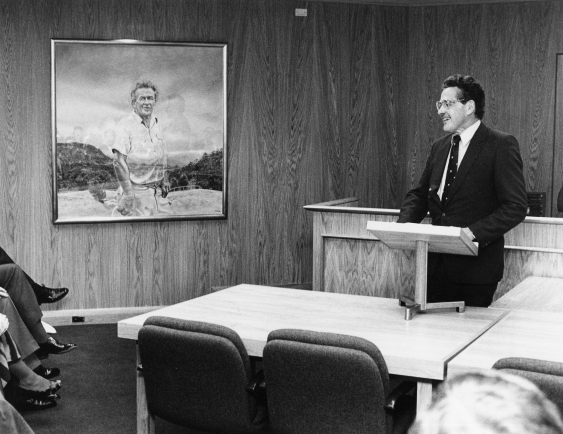 In his last 15 years, Prof. Wootten renewed his connection with UNSW via the annual lecture bearing his name, support for students, and the extraordinarily successful Palestinian PhD program that saw future leaders of Palestine come to UNSW to undertake PhDs.

"He was particularly proud of setting up the first program to get First Nations students into law school, producing early leaders such as Bob Bellear and Pat O’Shane, going on to 130+ graduates and programs adopted by all leading law schools," Prof. Dixon said.

“While generations of colleagues have contributed to this success, his distinctive achievement was to build an institution whose commitments and priorities have stayed fresh through decades of change. At the core is an idea of legal professionalism, built on basic principles of justice and the rule of law, involving service to the whole community: First Nations people as well as commercial law firms; refugees as well as government departments; the disadvantaged and marginalised as well as the rich and powerful,” he said.

Today, Prof. Wootten leaves behind a world where legal practice has made room for inclusivity and diversity. 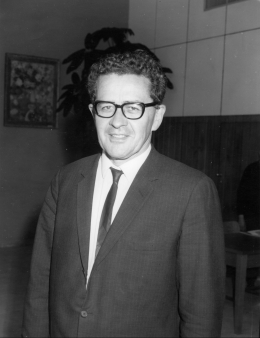 Prof. Wootten built the school with the conviction that students mattered for two reasons. Firstly, because students are entitled to expect a learning experience that will help them develop their “intellectual, professional, moral, social and citizenship potentials” but also because they provide the next generation of lawyers.

Rather than competing with other law schools, Prof. Wootten said law schools should work together as “partners in the tasks of providing Australia, and increasingly the world, with the kind of legal education and training, professional legal advice, legal thinking and legal innovation, and understanding of the roles of law and legal institutions, that can underpin the survival and spread of the rule of law, of democratic society and of individual and social justice”.

“Life is not about the pursuit of wealth... It is about nurturing and respecting that precious self, and realising its potential to do worthwhile things, however small the nudges you give to the world may seem.”

The Faculty of Law & Justice will continue the work of Prof. Wootten through The Hal Wootten 50th Anniversary Scholarship to provide under-privileged students access to legal education and promote diversity in the legal industry; and The Hal Wootten Lecture series to commemorate his founding vision for the Faculty.