Is it too late for the government to win back Australia’s trust?

A lack of transparency and good policy has created a challenge for trust in political leaders, says a UNSW Sydney constitutional law expert. 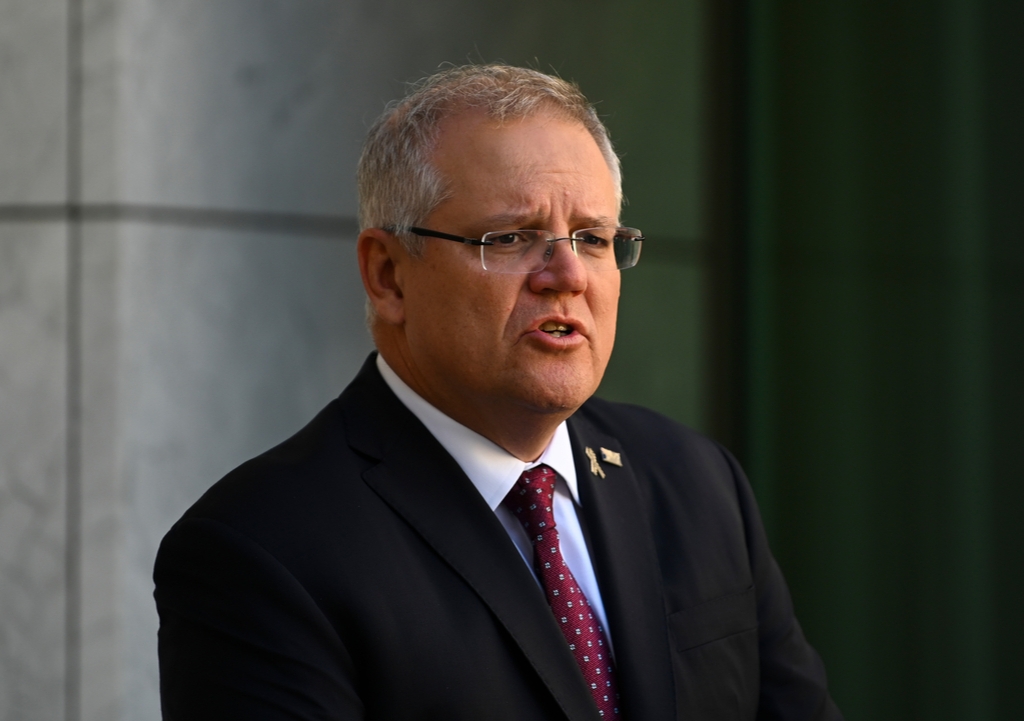 Poor decision-making and repeated mistakes have put a strain on people’s trust in their political leaders. It’s been more than a month since the Delta variant has plunged most of Australia into lockdown and throughout this period, the constant flow of conflicting messaging from various political leaders has resulted in a very confused Australia.

“There was already a general question about trust in politics and COVID-19 has exacerbated that,” says Professor of Law, Rosalind Dixon who is currently running the Pathway to Politics for Women program.

“The government has tried to be transparent about the pros and cons of different vaccines, and why lockdown was necessary.

“But in times of crisis, there's a heightened need for more transparency and good policy. The government hasn’t done well in either dimension and this has created a challenge for trust,” she says.

But while misinformation has played a role in vaccine hesitancy – it is not the real offender.

A lack of trust in political leadership is one of the main reasons (along with a shortage of vaccine) explaining why only 11.5 per cent of Australians are vaccinated to date.

“The government has definitely made mistakes. Failure in the vaccine roll-out is probably the biggest one, but there have been other mistakes such as delays in border closures and the Ruby Princess cruise ship incident. This has put a strain on trust.

“One of the difficulties that the government is facing is that if it admits that it made a lot of mistakes, this will reduce trust in some ways. But if it doesn't tell the truth, this will kill trust completely.”

This lack of trust proves to be a real problem.

“If people don't trust their government, they will be less likely to comply with government policies,” Prof. Dixon says.

Why transparency is important in times of crisis

Prof. Dixon says there needs to a much clearer explanation for government intervention in people’s lives for trust to exist.

“Politicians need to be transparent and explain the reasoning behind their actions to gain people’s trust. They need to adopt policies that can respond to people’s needs and interests in a fair and equitable way. This goes a long way towards building trust,” she says.

Transparency is a key building block to trust, along with inclusivity and representation. People want to feel heard and “the process that makes it inclusive and representative, is making sure that we have a diverse parliament and diverse decision-making bodies that bring different perspectives and life experiences”, Prof. Dixon says.

“Having the cabinet put different perspectives into their decision-making process will make it more transparent, evidence-based and representative of the diverse experiences of our community, including gender and racial diversity.”

Not all hope is lost

“It's clear how much our political leaders’ decision-making affects our day-to-day life. In some ways, both levels of government – federal and state – want to make sure that people are taken care of to the maximum extent possible. We’ve seen this with programs such as JobSeeker and JobMaker,” Prof. Dixon says.

“But I still think the fact that we've got a high mask-wearing compliance and people willing to do the right thing is a product in part that we do trust our government largely, and that the government has done a reasonably good job of taking care of people in difficult circumstances.”

If people can see the government act in a more transparent and truthful manner, this will help rebuild trust, Prof. Dixon says.

Professor Rosalind Dixon is currently leading the Pathway to Politics program, a non-partisan initiative being run for the first time in NSW in 2021 by UNSW in partnership with the Trawalla Foundation and the Women’s Leadership Institute Australia.