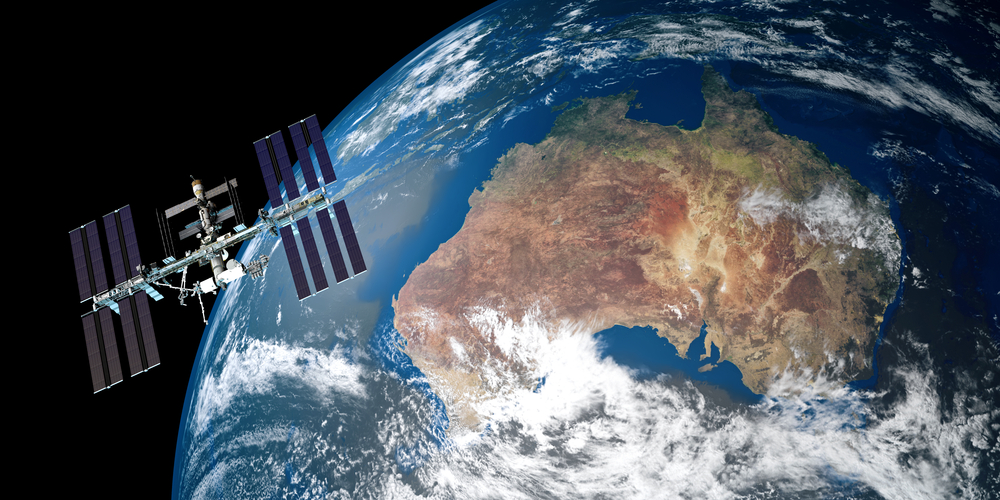 A memorandum of understanding has been signed to mark the start of a co-operation which is designed to develop Australia’s sovereign space capability.

Wolfpack will operate as UNSW’s non-exclusive incubator for the university’s space startups. These are independent entities established by students and/or staff of UNSW but not controlled by UNSW.

Wolfpack will provide the startups with services such as business training, access to funding and customer networks, as well as space readiness capability-building.

“The space industry is moving away from the “big agency/ big satellite” model and is becoming much more commercial. There is a new way of doing space business.

“These businesses will benefit greatly from working together in groups and by collaborating to put together missions and to really develop and grow.

“That’s why we want to find people with great ideas and convert them into successful businesses.

“Australia has the fastest growing space startup community in the world. The best time to be doing space in Australia is right now.

“The Wolfpack team is an ideal partner for this endeavour. Jason Held and I have been developing the space sector for a decade and it is fantastic to formalise that long-standing collaboration.

“With various government funding schemes starting to recognise Australia’s development in space, many inexperienced outsiders are trying their hand at space but Jason is the real deal – he’s been there since the dark days and with Wolfpack he’s delivering genuine outcomes for businesses developed by UNSW students.”

Examples of previous success stories are Spiral Blue, which develops onboard computers for Earth observation satellites, and Sperospace, which designs robotic arms — both of which were founded by UNSW graduates and received significant space and defence agency funding while in residence at Wolfpack.

Dr Held said: “The Wolfpack Space Hub is an incubator ‘by space people for space people’ and focuses on startups that want to fly.

“A spaceflight focus allows us to rapidly accelerate startups using national assets such as the Responsive Space Operations Centre at Lot Fourteen in Adelaide. For us, it’s not just about getting startups off the ground and ready for investors. It’s about getting them in the sky and getting customers.”

“We’re really excited to sign this agreement with Professor Dempster and the ACSER team. They have an exceptional track record of supporting space startups already. Working together will have a catalytic effect on their efforts and converting the next generation of researchers into successful off-world space companies.”