What did the public say about the government’s Indigenous Voice co-design process? 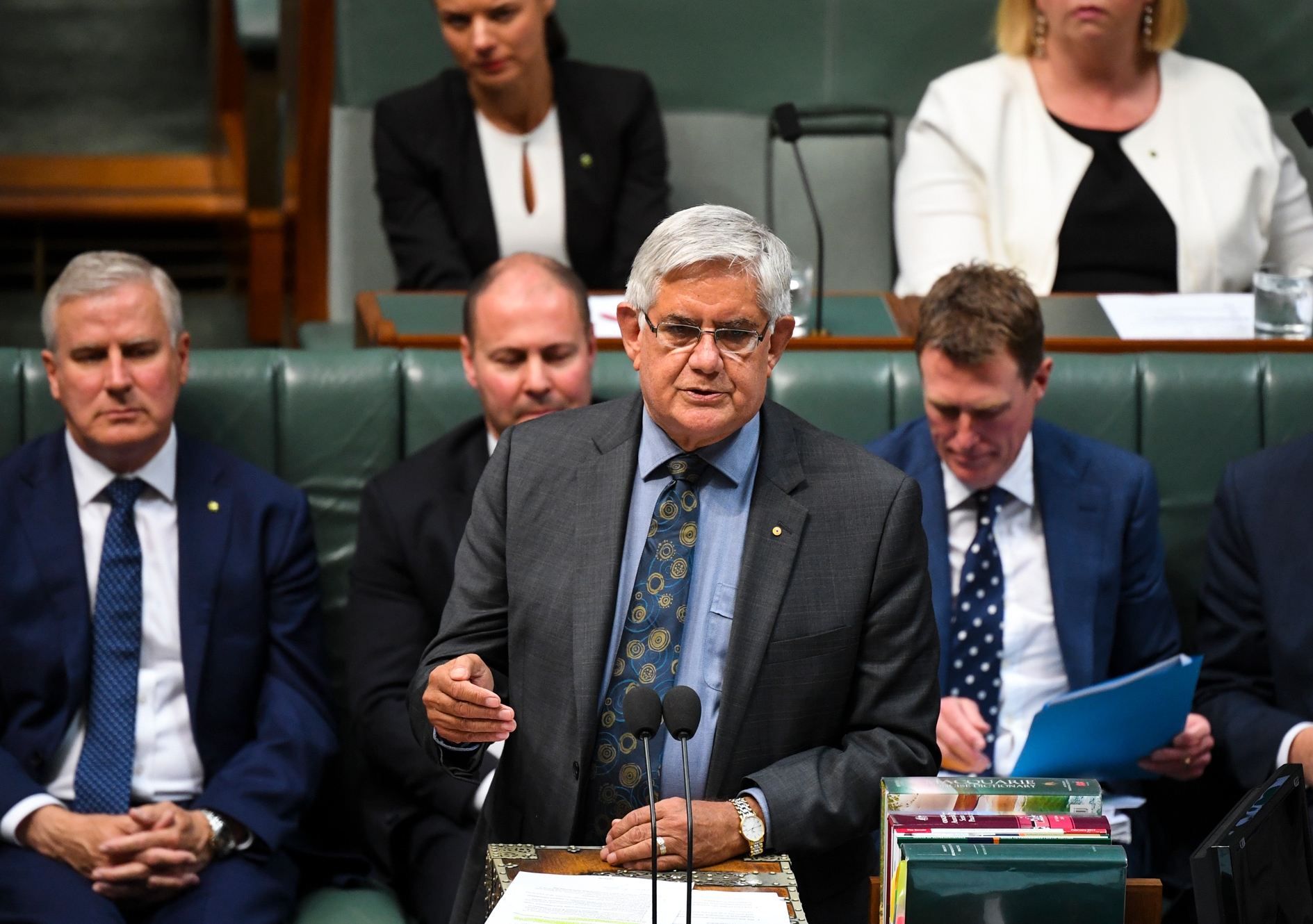 In January, the Australian government released the Indigenous Voice co-design group’s interim report. This was followed by a public consultation process led by a senior advisory group, chaired by Marcia Langton and Tom Calma, and supported by the work of a national co-design group and a local/regional co-design group.

As public law academics working with the Indigenous Law Centre at the University of New South Wales, we have followed this process carefully and analysed all consultation documents.

Read more: Indigenous recognition is more than a Voice to Government - it's a matter of political equality

Submissions in support of constitutional enshrinement were made by:

Some pragmatists argued constitutional enshrinement of the Voice is needed to protect it from being removed by future governments. Denise McConnachie from Wollongong says:

I have observed what occurred to The Aboriginal and Torres Strait Islander Commission at the hands of a hostile government. Legislated bodies can be unlegislated, at a whim. The Voice to Parliament needs to be secure, consistent and an inalienable right for First Nations people…

Others said constitutional enshrinement was about observing the wishes of First Nations people. The Ngalaya Indigenous Corporation said:

The delivery of the Uluru Statement from the Heart was a watershed moment for this nation. […] The path forward requires that a structural promise to listen to Aboriginal and Torres Strait Islander voices be enshrined in the Australian constitution.

Other submissions said constitutional enshrinement of the Voice is essential for recognising the unique status of First Nation people via substantive structural reform. As primary school students N (age 9) and E (age 10) said in their submission (prepared alongside their year ¾ classmates):

[First Nations people] should have a say because everyone’s voice and point of view is important and it should be listened to because they have been here for 65,000 years and they are no different than everyone else. They have the right to say what they need to say.

Submissions further argued this approach would set the Voice up to fail, and it would reduce momentum and support for a referendum.

Read more: Toxicity swirls around January 26, but we can change the nation with a Voice to parliament

The interim report says the national Voice co-design group’s work was informed by a number of discussion papers prepared by the NIAA. These were not publicly available and we ultimately accessed them via a freedom of information request.

The papers revealed options for the design of the Voice were never properly canvassed in the interim report, nor put to the public for feedback.

Options not included in the report included

Community consultation summaries also indicate there is widespread criticism of the interim report, including concerns it lacked First Nation community involvement in the selection of advisory group members and in developing the design options.

An individual who attended the Perth community consultation expressed frustration that co-design members were a top-down, government-appointed group, with little involvement from community people leading and driving the work.

The Central Land Council also said in a submission it had:

concerns about transparency and accountability in the processes that have led to the release of the report, and in the stage two consultation processes planned.

We are concerned that the current process does not appear to have been a genuine, fully equitable and participatory co-design with Aboriginal and Torres trait Islander peoples in full partnership.

This is particularly worrying, given the extensive discussions and consultation we carried out among our own people, which led to the Uluru Statement.

The co-design process has substantially progressed the concept of an Indigenous Voice, what its functions will be, and how it might be designed. There is now a foundation of information sufficient to take the Voice to a referendum.

It’s important to remember that only the existence of the Voice as a First Nations’ representative institution and its core function will be constitutionally enshrined. The rest of the details will be established through legislation.

Four years after the Uluru Statement from the Heart, the time is now to put a referendum to the Australian people.

Want to learn more? Register for UNSW's NAIDOC Webinar with the three authors of the report as they examine what the public said in the Indigenous Voice co-design process. See event details.