UNSW researchers have won medals from the Australian Institute of Physics, including for excellence in research. 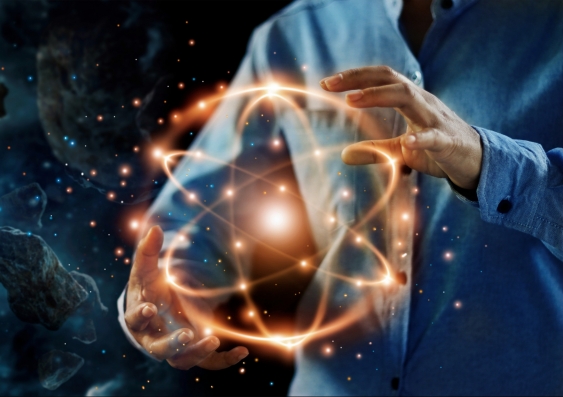 Scientia Professor Andrea Morello, UNSW Engineering won the 2019 Walter Boas Medal for Excellence in Research, the senior award for research excellence in physics in the country.

The AIP said Prof. Morello received the award for his world-first demonstration of quantum information processing with single spins in silicon, and for developing the fundamental components of a silicon-based quantum computer.

“I am truly honoured by the award of the Walter Boas Medal,” Prof. Morello said.

“In this case, the award recognises the world-leading work of a team of outstanding students, researchers and academic colleagues who have worked with me in the last decade and have kick-started the use of silicon technologies for the second quantum revolution.” 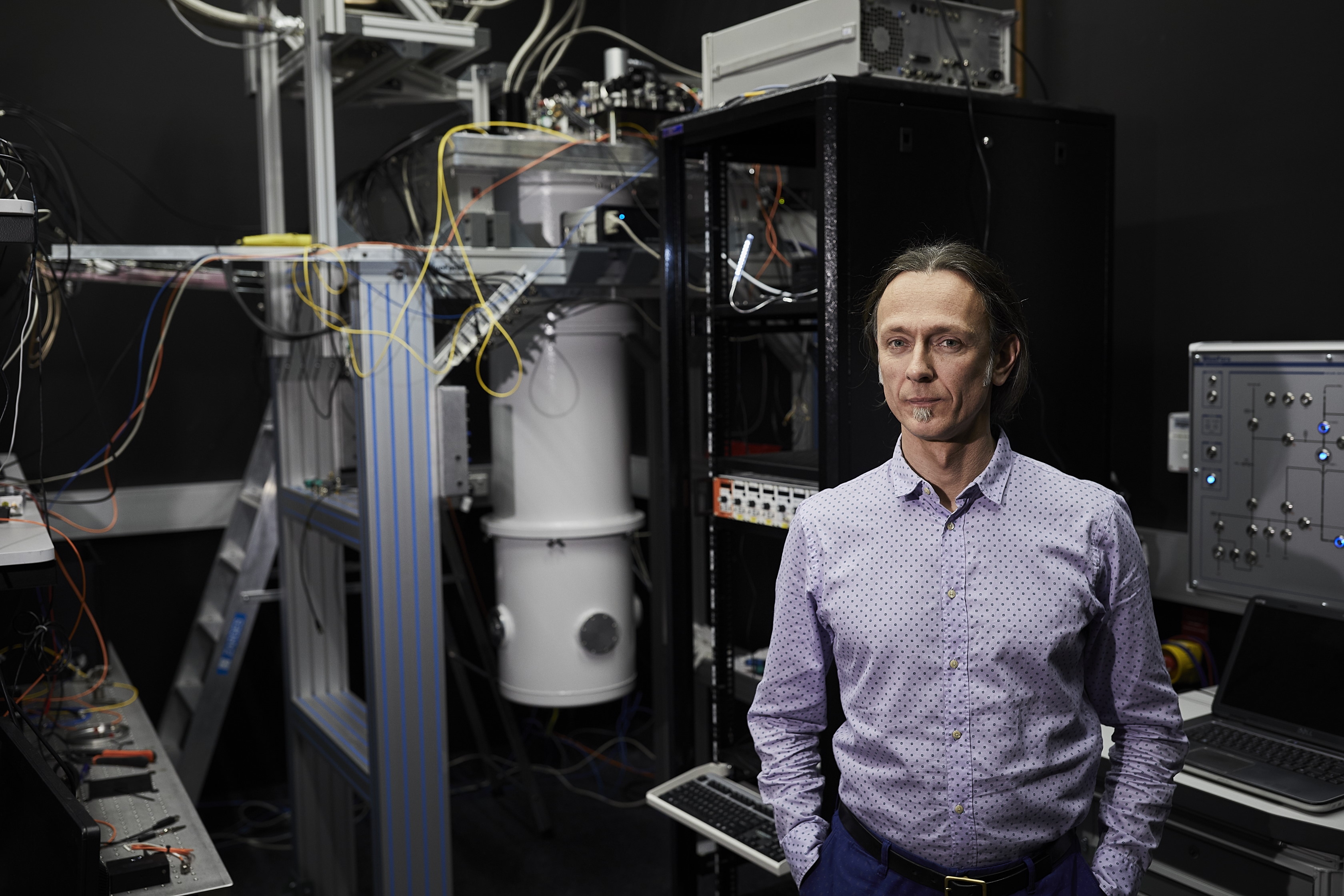 Dr Samuel Gorman, UNSW Science won the 2019 Bragg Gold Medal for Excellence in Physics. The Bragg Gold Medal recognises the PhD student who is judged to have completed the most outstanding PhD thesis in physics at an Australian university in the past year.

Each university is only allowed a single nominee each year and Dr Gorman won for his thesis titled "Charge and spin dynamics in multi-donor systems".

"Receiving the Bragg Medal is amazing recognition for many years of work on a very interesting subject,” Dr Gorman said. “I am extremely grateful to the AIP for selecting me and I would like to thank everyone who has helped me during my PhD. This award is the perfect ending to a fantastic PhD experience." 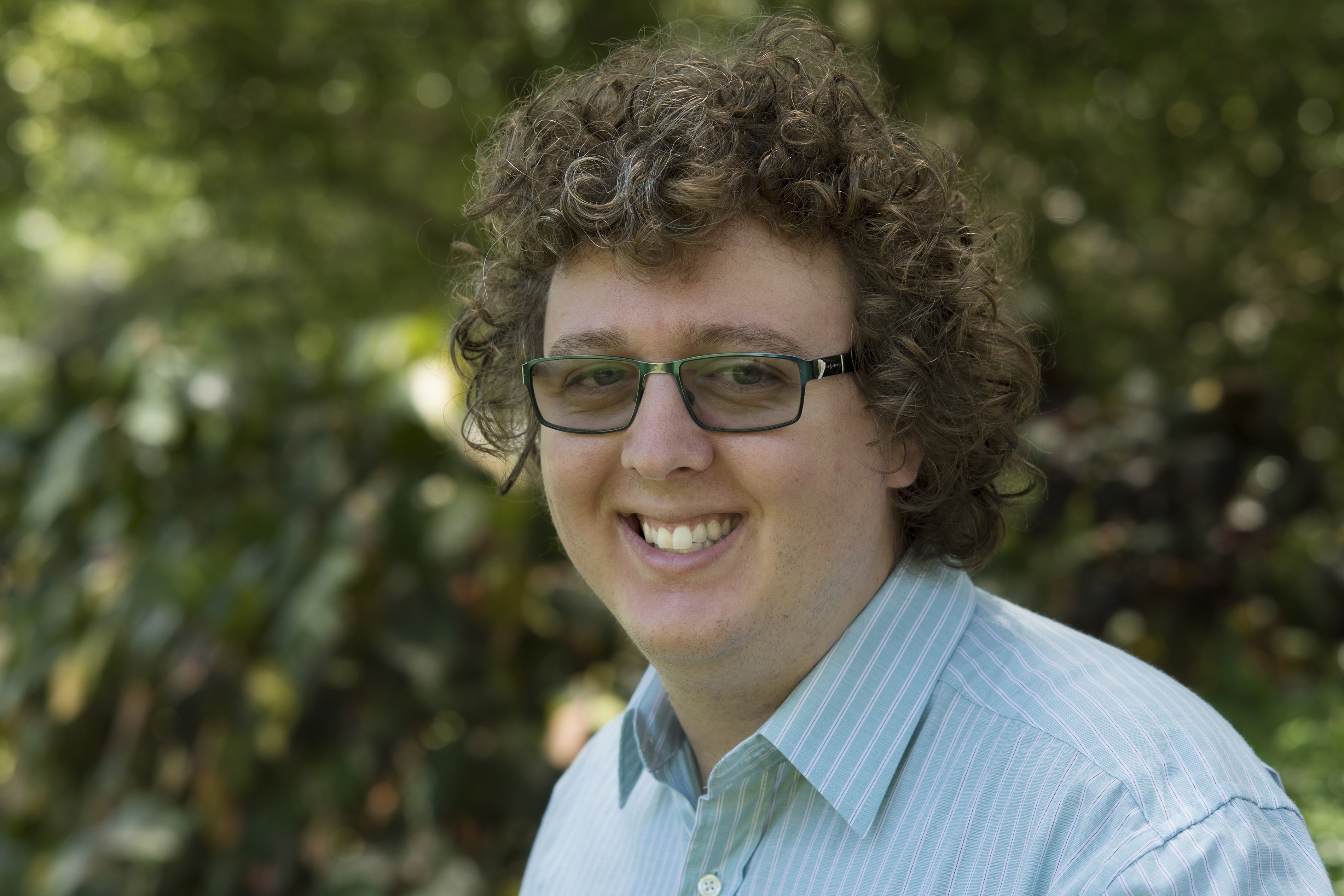 “The Walter Boas Medal is a wonderful recognition of the work and impact of Prof. Morello as a true leader in the field of quantum computing. We are equally proud of Dr Gorman’s outstanding contribution to this frontier technology research which has been rightly recognised with the Bragg Gold Medal,” Prof. Fisk said.

The AIP announced the 2019 and 2020 awards together this year. The Walter Boas Medal was established by the AIP in 1984 to promote excellence in research in physics and to perpetuate the name of Walter Boas – an eminent scientist and metallurgist who worked on the physics of metals.

The Bragg Medal was instituted by the AIP to commemorate Sir Lawrence Bragg and his father Sir William Bragg. The pair received the Nobel Prize for Physics in 1915 for their analysis of crystal structures using X-rays.