Standing up for climate justice: why it matters for children and future generations

Adults (and governments) don’t see children as agents of their own human rights – and that's a big problem. 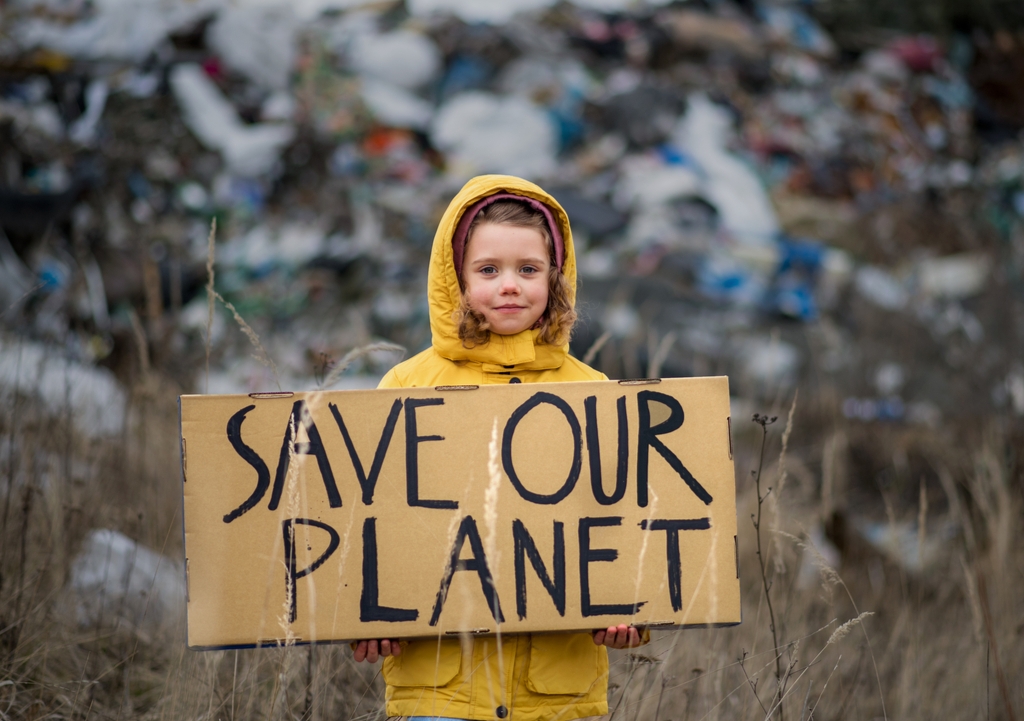 The countdown to the United Nations’ 26th annual climate summit, the Conference of the Parties (COP26), has begun. In two weeks' time, delegates and world leaders will be addressing tangible proposals on how to accelerate action towards climate change, especially the Paris agreement which is a legally binding international treaty signed by 196 parties.

In Australia, children have also been mobilising for climate justice. Many young people are pressuring the government to protect their future and the world they live in. But is it too late to act?

How can the government protect children against climate change?

“Before the pandemic, we saw a series of climate strikes where thousands of young people marched on the streets, while politicians mocked and dismissed them,” Dr Peleg says.

“When ‘general’ human rights are protected, this protection should extend to children, but we know that this is not the case in practice, mainly because adults don’t see children as agents of their own rights.”

Young people across the world are now taking the fight to political leaders. Here at home, 16-year-old student Anjali Sharma led a group of eight high school students in a landmark court case against Sussan Ley, the Minister for the Environment.

They asked the Federal Court for an injunction to prevent the Minister from approving a proposal that would enable a mining company, Whitehaven Coal, to expand its Vickery coal mine in northern New South Wales.

“Their core argument was that the Minister has a duty of care to protect younger people against irreparable harm that climate change causes,” Dr Peleg says.

Ms Ley has appealed the Federal Court's decision and has approved the extension of the Whitehaven Coal Vickery extension project. If built, the extension is expected to emit about 100 million tonnes of CO2-equivalent greenhouse gasses. For context, that’s the emissions equivalent of more than 21.7 million vehicles driven in one year.

What can be done better?

Although the court established that the Minister owed the children a duty of care, it failed to provide any concrete remedies and did not issue any of the orders that the children have sought.

“The government appealed the case arguing that it has no duty of care for children in this context, which is a very disappointing position and a breach of an explicit duty that the government has under Article 4 of the Convention on the Rights of the Child,” Dr Peleg says.

In the Sharma v Minister for the Environment case, “the court was willing to accept the Minister's claim that it considered children's best interests without even seeing any good evidence for that”.

Doing so without listening to what children have to say means that the court hasn't complied with obligations under either Article 3 of the Convention (which requires the court to have the best interests of children as its primary consideration) or under Article 12 of the Convention (which protects children’s rights to participate in decisions concerning their lives), Dr Peleg says. 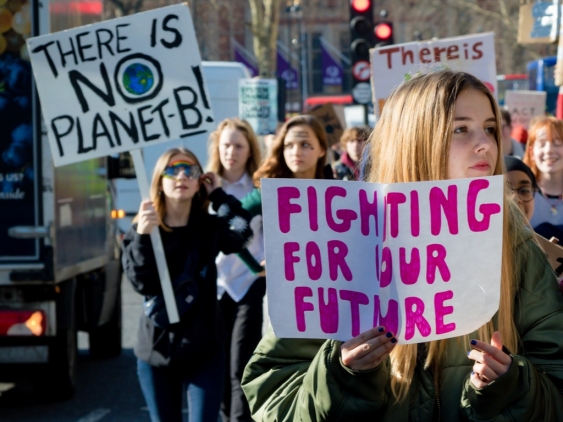 The Federal Court ruled that the government has a duty of care to children due to them being innocent and “in need of protection”. Photo: Shutterstock

“This obligation derives from the paternalistic assumption that children are incompetent rather than the idea that children are rights holders and that it is the core duty of government to protect them,” Dr Peleg says.

Sister Brigid Arthur, aged 86, acted as the litigation representative in the Sharma case because children don’t have an independent legal standing – which is in contradiction to the Convention.

Again, this shows that children are not considered as agents of their own rights, Dr Peleg says.

“Describing children as vulnerable or incompetent can't be more detached from reality. A better approach to the Sharma case would’ve been establishing the state's duty of care based on its duty to respect children’s human rights as articulated in Article 4, 5 and 18 of the Convention,” Dr Peleg says.

How to ensure children’s safety and security in times of crisis?

First Nations people are already experiencing the effects of climate change and are changing their everyday life to cope with it.

It is important to address the effects of climate change on their future livelihood, their ability to maintain and enjoy the identity and community culture as protected by Article 31 of the Convention, Dr Peleg says.

In a webinar led by the Diplomacy Training Program, Anjali Sharma said that children have the inherent right to inherit a world where their future is just as guaranteed and safe as it has been for previous generations.

“But there is no denying that unfortunately, this is not the case anymore,” Ms Sharma said.

Ensuring children’s safety should be, first and foremost, the duty of states and federal government, Dr Peleg says.

“They are under the legal duty, especially under the Convention, to protect the rights of all children in Australia, especially the Aboriginal and Torres Strait Islander children who are adversely affected by natural disasters.

“This duty extends to indigenous children in the Pacific islands who suffer the consequences of pollution and other climate changes that originated in Australia.”

Dr Peleg says the business sector has a role to play, too.

“The Convention has made it clear that private companies such as mining companies have the responsibility and the duty to conduct their business in a way that – at the bare minimum – doesn’t make things worse and doesn’t violate children’s rights.”

What else can the government do?

Today, people are becoming more aware that the climate crisis is a compounded injustice towards children. But how can the government learn to recognise children as equal stakeholders?

First and foremost, improving the social protection system requires recognising children not only as equal stakeholders, but as human rights holders and the subsequent duty to protect their human rights, Dr Peleg says.