The value of creativity

What is creativity, and why is it essential in our lives? 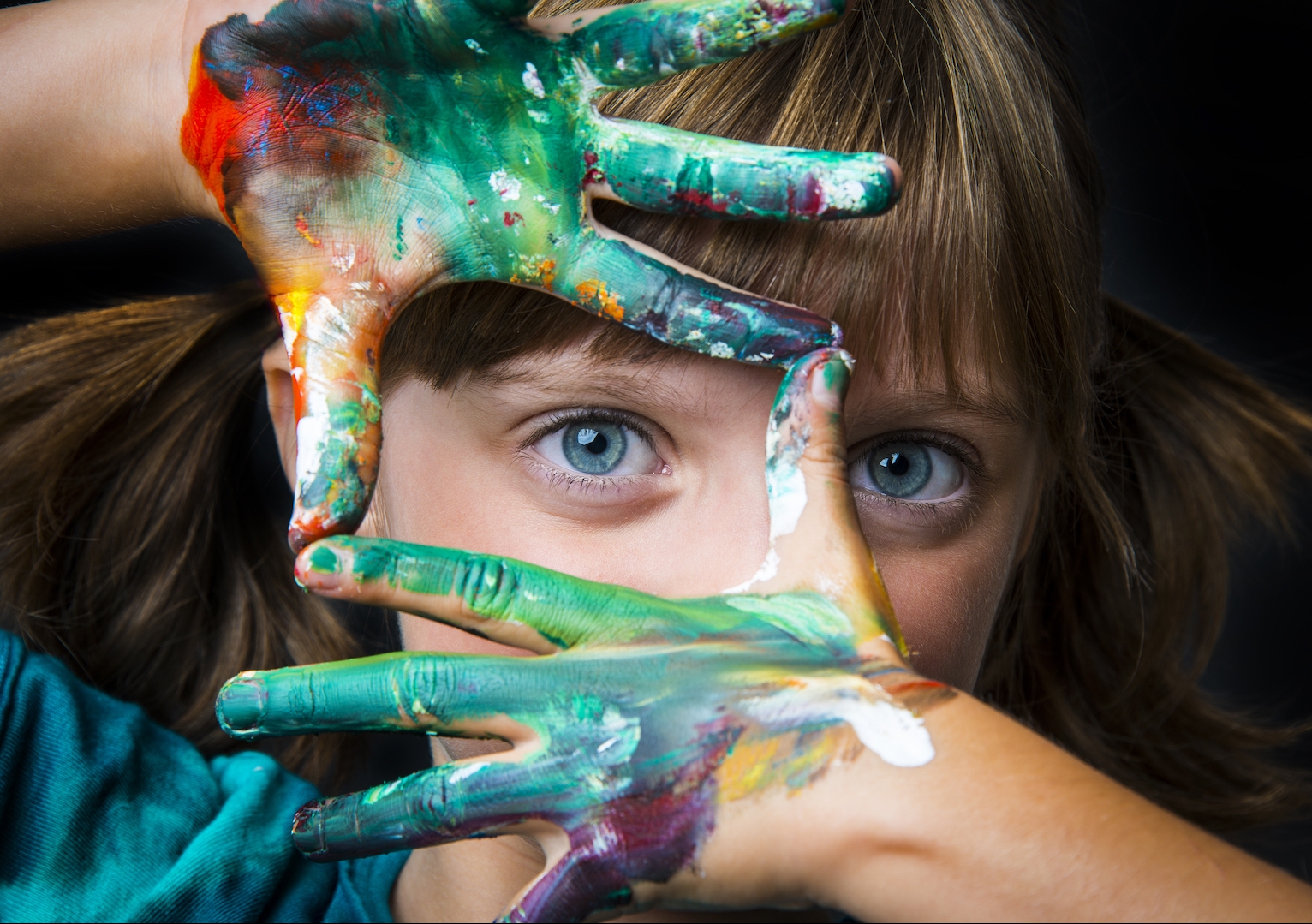 When it comes to creativity, it’s hard to articulate precisely what it is, though many of us would lament that we simply do not have ‘it’. While we might think that creativity is something only a special few are gifted with, that might not necessarily be the case.

The discussion, chaired by Walkley Award-winning investigative reporter and presenter with the ABC Sarah Dingle, explored how we can harness creativity to meet challenges in everyday life and work.

While creativity might be for everyone, it is something we must define for ourselves, according to Prof. Sahlberg. For himself, it’s where imagination and curiosity meet with action.

“For me...I see the linkage between your power of imagining things and being curious about things, and then creativity is something that I do when I use my imagination and curiosity to create some new idea,” Prof. Sahlberg says.

For Ms Wallworth, this means pushing the boundaries of what is possible to make new connections and create something original. It allows us to view things more openly and make the leap to innovation.

“Creativity is a thing that sits on the edge of what’s possible,” Ms Wallworth says. “[It’s] the capacity to imagine something that hasn’t existed before, so to bring something into being.

“That moment when you’re pushing against what feels like an edge, your mind is taken to a place where if you let it, it will make the leap for you to a place that no-one has mentioned before because they haven’t been there before.”

Read more: The value of play and creativity in isolation

But the value of creativity is more than simply generating new ideas. It’s about harnessing the potential to make positive change.

“Without the possibility of imagining, we cannot change our future, because unless we have the capacity to contemplate and imagine and bring into mind a different scenario, we cannot change where we are now,” Ms Wallworth says.

Ms Tu, a recent UNSW Young Alumni Award winner, says this is about recognising a problem in the world and wanting to change that.

“It’s seeing the world as it is in whatever iteration and saying - thinking I don’t really like what I’m seeing, so, therefore, I’m going to try and change things by doing something,” she says.

Ms Tu also says that using creativity to initiate change is not just limited to those pursuing artistic fields.

“I think that in every aspect of your life, no matter what you do, creativity really means, in my opinion, approaching a problem or an issue or whatever thing you’re facing in a way in which not a lot of precedence has occurred,” she says.

“If you’re creative in your field as a corporate lawyer, you’re looking for other ways that are not typical or historically mandated to solve a problem.”

While there can be barriers to being creative, namely our ability to take risks, it shouldn’t dissuade us, Ms Tu says. In fact, it can help us become more comfortable with ourselves.

Read more: How can we create a more just world?

But it doesn’t have to be all about creating social change. Creativity can also enrich our lives in unexpected ways, Prof. Sahlberg says.

He says while the pandemic has been a challenge for all, it may have also helped us renew focus on fostering creative thinking in our homes.

“Often, the best thing to do is to step aside and let the children play because that’s how the creativity triggers,” Prof. Sahlberg says. “I think that this time is also a good chance for us parents too, just let go a little bit of our adult lives and sit down with our kids and play with them. That doesn’t cost anything, and it can have hugely beneficial outcomes later on.”

Prof. Sahlberg says that we can also apply the principle of play to become more productive at work.

“Ask yourself how playful an environment is this, how much our work is inviting us to stop and play a little bit or use our imagination, or how many places there are that really trigger our curiosity to think about things in a new way,” Prof. Sahlberg says.

“Many workplaces actually have been shifting to this direction. If you visit any of these high-tech companies…they are very playful places already, and I think that that’s what we’re going to see in the future as well.”

Read more: Are the kids alright? Social isolation can take a toll, but play can help

While we might not all become creative geniuses, we can always look to build up our own capacity to be more creative. Prof. Sahlberg says less scheduled time and less interaction with electronic devices could help get our creative juices flowing.

One way to do this is to remove exterior distractions to allow space for imaginative thought and take on challenges that feel impossible, Ms Wallworth says.

“I think the way to do that is by focusing on your own individuality…the way I think that no-one else may think,” she says. “Contemplation and solving of something that’s intriguing to our minds, that individualistic thought, that will hone your creativity.”

Ms Tu says if we want to be more creative, we shouldn’t be afraid to bite off more than we can chew. Ultimately, it’s less about knowing the direction and more about just getting started.

“The first step you take is really talking to yourself and actively saying that you should sit down and do whatever it is you want to do and not judge,” she says.

“Whatever it is…you don’t have to know what it is as long as you sit down and start doing something about it.”