What is COP26, and why is it important?

Here’s the rundown of everything you need to know about the upcoming Glasgow Climate Summit. 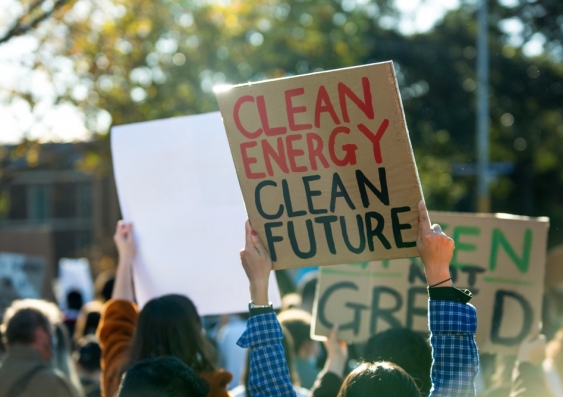 If you’ve been keeping an eye on the news lately, you’d have seen a lot of talk about ‘COP26’.

The upcoming event – which kicks off at the end of this week – is causing a buzz in political, scientific, and public realms. But what is COP26 – and what’s so important about it?

In simplest terms, COP26 is the 26th United Nations climate change conference (formally known as ‘Conference of the Parties’). This year, it’s taking place in Glasgow, which is why it’s also referred to as the Glasgow Climate Summit.

More than 190 world leaders are expected to attend this summit, which runs from 31 October to 12 November.

COPs usually take place annually (excluding last year’s event, which was postponed due to COVID), but every few years, a COP meeting is considered more high profile than others. For example, at the 2015 COP in Paris, the Paris Climate Agreement was born: a legally binding international climate change treaty aiming to limit global warming to 1.5°C or, at most, 2°C, by the end of this century.

This year’s COP in Glasgow is set to be another significant meeting.

“One of the things that sets this COP apart is that there is a new narrative: net zero by 2050,” says Matthew England, a Scientia Professor from UNSW Sydney’s Climate Change Research Centre (CCRC).

“A lot of countries have committed to this already, and it’s set to be a big focus at this year’s COP.”

The term ‘net zero’, also called ‘carbon neutral’, essentially means the goal of producing less carbon than we take out of the atmosphere. It’s like evening out a set of scales: we are trying to bring balance to the currently uneven way we are adding greenhouse gases to the atmosphere.

Achieving net zero emissions by 2050 is one of the measures deemed necessary to meet the Paris Climate Agreement’s targets – it won’t fix the excess greenhouse gases already in the atmosphere, but it will help stop the problem getting worse. Getting everyone to commit to net zero by 2050 is one of COP26’s official goals.

“I think this year is different because of the new net zero narrative, and because, basically, we're out of time,” says Prof. England.

“The latest IPCC report came out only a month or two ago, and this report card said it was a code red alert for humanity. How much more of a declaration do you need from the science community to understand the gravity of this situation?” 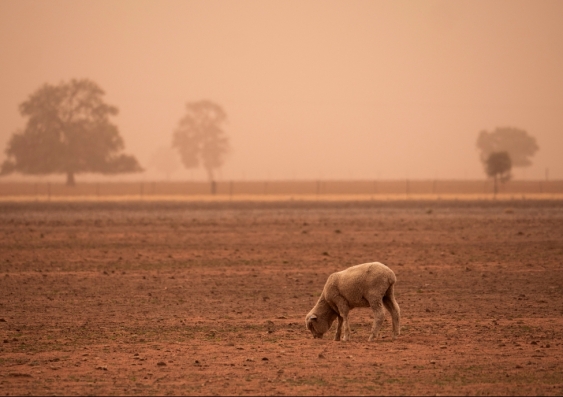 Chasing net zero by 2050 isn't something you can wait till 2049 to solve, says Prof. England. Photo: Shutterstock.

What scientists hope will happen at this year’s COP

Setting net zero targets is a good start, says Prof. England. But it needs to be backed with proper plans about how we will get there.

“Chasing net zero by 2050 means we'd need to be seeing some big changes in policy and in particular energy policy right now, because it's not just something you can wait till 2049 to solve,” says Prof. England. “The hard work should absolutely be in full swing now.

“I hope COP26 delivers a meaningful and feasible roadmap to net zero, with a big part of that being leaving fossil fuels in the ground.”

Prof. England says this is a key way to play our part – not just in Australia, but globally.

“It would be irresponsible to get ourselves to net zero in Australia but still ship our coal elsewhere for others to burn. Once fossil fuels get into the atmosphere as CO2, they stay there for thousands of years,” he says.

“Climate justice is also about exporting our best technologies to help get all of the developing nations on board without building a reliance on fossil fuels.”

Read more: Standing up for climate justice: why it matters for children and future generations

“I want to see a greater commitment from developed nations to cooperate, particularly with developing nations, on issues such as the management of wastewater and nutrient run off that contribute 20 per cent of global methane emissions,” says Prof. Leslie.

Wealthier countries attending the summit will have a large role to play in this global cooperation. This is because some of the poorest countries are at the greatest risk from climate change – and they have done the least to cause it.

At 2009’s COP15 event in Copenhagen, developed nations agreed to raise $100 billion per year by 2020 to support developing countries. At COP26, these wealthy countries will need to deliver on their funding promise.

“The global commitment sends a message, particularly to the global south countries, that they're not going to be left behind,” says Prof. Leslie.

“The wealthier countries that have the capital to help really need to lead the way in setting up the system so that all countries can contribute.” 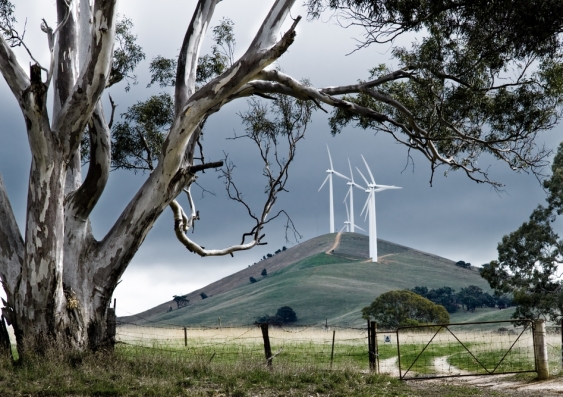 The Paris Climate Agreement goals are to limit warming to 1.5°C or 2°C by the end of the century, but we're currently on track for a 3-4°C rise. Photo: Shutterstock.

Why are these commitments important for Australia?

“Unfortunately, fossil fuel lobby groups have been very successful at derailing action over the last 30 years,” says Prof. England. “But the biggest problem with CO2 is that once it’s in the atmosphere, the natural reabsorption back into the oceans and land takes hundreds of thousands of years.

“That means the commitments we're making now to burning fossil fuels is locking in climate change for millennia and millennia.”

Prof. Leslie, who looks at climate change from a water resource lens, says if we don’t act on climate now, future water resources will be harder to come by.

“A warmer and drier climate doesn't spell good news for Australia's water supplies,” he says. “The demands on our water are going to increase suddenly, and the weather extremes that we're dealing with are really hard to plan around.

“We’re also going to see all sorts of other changes like more impactful storm surges, more energy in the oceans and incremental sea level rise, more bleaching of the Great Barrier Reef, acidification, and fish species getting pushed out of local waters with tropical waters moving south – just to name a few.”

Read more: The future is now: how the ocean can help us solve the climate crisis

Next week, the Global Water Institute is teaming up with the International Universities Climate Alliance, established & led by UNSW Sydney, to present ‘Future water leaders talk climate, commitment, and consequences during COP26’, an event run by UNSW PhD candidates and early career researchers from faculties across the university.

The researchers will discuss the climate action that needs to happen, how the world might change if we don’t meet our climate targets by the end of the century, and what personal messages they’d like to give to their leaders.

“This event featuring our students and early career researchers is important because they are the future leaders that implement the commitments that countries will make at COP26,” says Prof. Leslie. “Their voices must be heard.” 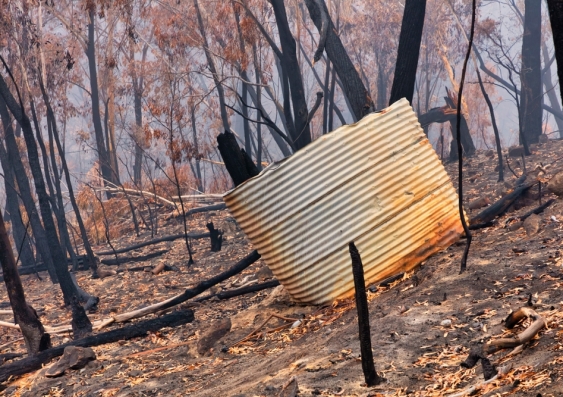 No time left to waste

COP meetings offer a space where each nation’s action – or inaction – on climate change is put in the spotlight at an international level.

This can be a very powerful motivator in getting countries with inadequate climate change policies to up their game.

“I really hope that countries who agree to net zero but don’t have clear plans on how they will get there are scrutinised,” says Prof. England. “Mapping out a pathway to net zero isn’t something you can delay.”

To put this in perspective, the Paris Climate Agreement goals are to limit warming to 1.5°C or 2°C by the end of the century. But according to Prof. England, we're on track for a 3-4°C rise.

“We’re up to COP26, which means there was a COP1. What is deeply frustrating as a scientist is that even back at the first COP meeting, we'd already had the first IPCC report which very clearly spelled out some of the risks of ongoing burning of fossil fuels.

“Now, some 30 years later, we’re up to COP26, and we're still seeing politicians, thankfully a dwindling number, pushing for inaction. If progress stalls again at this COP meeting, there could be dire consequences for society.”

The International Universities Climate Alliance, established & led by UNSW Sydney, has a global program of virtual events and initiatives during COP26. See the full program.

COP26 will bring together leaders from nearly every country on Earth – politicians, scientists, activists, and celebrities. But the International Universities Climate Alliance want to know what you think about climate change in their 15-minute survey.