Selfies: Is your life worth a few 'likes'?

One minute the young man was standing on the edge of a cliff, taking a selfie. The next minute, tragedy struck. 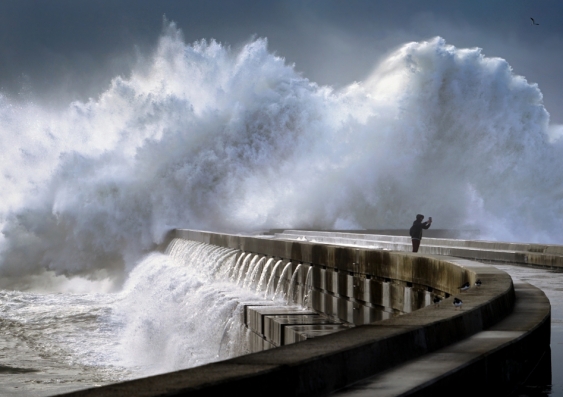 It's a tragedy that could have been avoided. In July 2018, an 18-year-old male was taking selfies at the popular whale-watching spot, Cape Solander in Kurnell, NSW. It was reported he was dangerously close to the cliff edge when he fell almost 30 metres into the water below. A lifeguard dived about eight metres into the water to retrieve the young man, however, he was unable to revive the 18-year-old.

The rise of social media in the last decade has seen the selfie phenomenon become a daily part of our lives, as we scroll through platforms such as Instagram and Facebook to view selfies of friends and family in striking locations around the world. However, the downside to this modern phenomenon has been the increase in the number of injuries and deaths as a result of drowning, selfie-related falls, attacks from wild animals, electrocution, lightning strikes, trauma at sporting events, road traffic and pedestrian accidents.

"People are often striving for the best image and visit picturesque but potentially isolated and risky locations to achieve the perfect shot," said Dr Amy Peden, an injury prevention researcher at the School of Population Health, UNSW Medicine & Health, and co-founder of the UNSW Beach Safety Research Group.

"Many of these are aquatic locations or are on cliffs or rocky outcrops. Trying to capture the best image can mean people are temporarily distracted or have a momentary lack of self-awareness meaning they can be injured or killed. There are many tragic cases of this from Australia and indeed around the world, including mass drowning incidents in Indonesia." 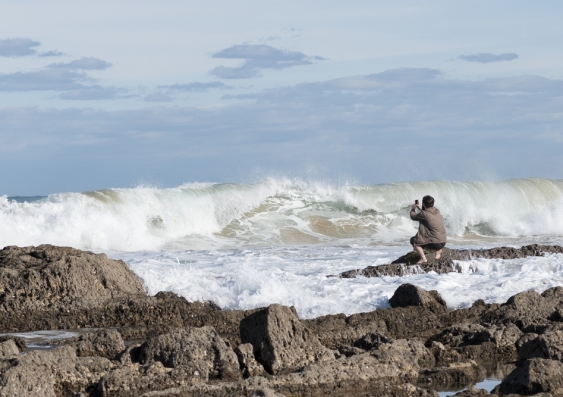 "Obviously, nobody expects this will happen to them, but tragedy can occur in an instant," said Dr Peden. Photo: Shutterstock

The study also revealed the most frequently reported event or accident type was falling from a height with the most common cause of selfie-related death being attributed to multi-trauma or drowning.

How can we reduce selfie-related injuries or deaths?

Dr Peden said first and foremost, it's important for people to understand that 'likes' for a photo on social media or a great photo in your image library on your smartphone is not worth being injured, putting rescuers in danger or potentially dying for.

"Obviously, nobody expects this will happen to them, but tragedy can occur in an instant. If there are warning signs or fences, they are there for a reason. If you are going to visit a potentially risky location, do your research. If it’s a coastal location, understand the impact of the tide and when it is a safe time to visit and how long the window of safety will last. 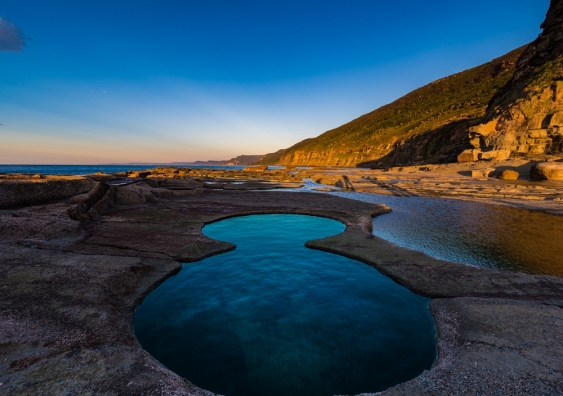 The popular Figure Eight Pools in Sydney's Royal National Park has been the site of multiple deaths and injuries in recent years. Photo: Shutterstock

"For example, the website for the Figure Eight Pools – a popular location for Instagrammers – provides a risk forecast and it's vital people consider this when planning their trip," said Dr Peden.

The popular Figure Eight Pools is located on a dangerous rock shelf in Sydney's Royal National Park near Burning Palms Beach and has been the site of multiple deaths and injuries in recent years.

As a result of selfie-related injuries or deaths, some countries such as India and Russia have chosen to initiate 'no selfie zones' in high-risk locations. Indonesia on the other hand introduced a 'safe selfie spot' on Mt. Merapi for visitors to take photos after a 21-year-old male fell into a crater in 2015 and died while trying to take a selfie.

In early 2021, Instagram requested research proposals to help better understand experiences on the social media platform that may or may not contribute to the safety and health of the community. Dr Peden, and co-researchers Professor Rob Brander and William Koon, were recently successful in securing an Instagram public safety grant to help improve water safety at risky Instagram hotspots via targeted information.

To reduce injury and death of those using Instagram in risky locations, Dr Peden indicated there was an urgent need to communicate safety information on the platform itself, as is already the case with COVID-19 and the mark yourself ‘safe’ function during disaster events. 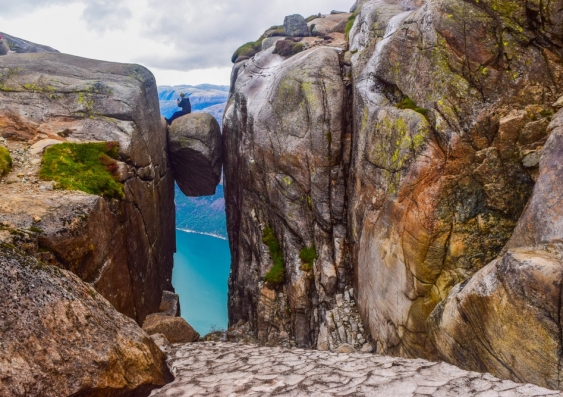 One study revealed the most frequently reported event or accident type was falling from a height. Photo: Shutterstock

Safety of the younger community will be the focus of the research and it aims to explore the feasibility and acceptability of Instagram as an avenue for the provision of water safety information to people visiting risky inland and coastal aquatic locations in Australia and California.

"We hope that we can develop evidence-based solutions to this very modern problem. Simply getting some water safety information in front of people before or while they are at the location through hashtags and location information on social media may make all the difference.

"We want to work with Instagram and Instagram users, as well as local councils and land managers, across both Australia and the United States, to work out the best way to do this."