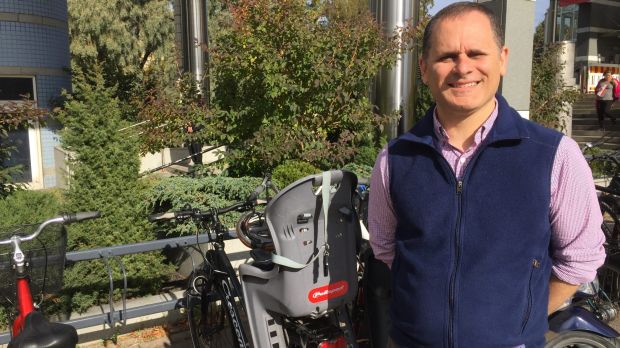 In 2021, NSW recorded the lowest road death toll in almost a century. Professor Jake Olivier spoke to ABC's Drive program about the contributing factors toward this decrease in road deaths.

Despite a recent claim by NSW Minister for Metropolitan Roads Natalie Ward, which attributed the reduction to “urban speed limits, upgrading intersections and constructing pedestrian refuges and crossings”, Professor Olivier asserts that the shrinking figures are more likely a consequence of less road travel due to the COVID-19 pandemic - which has seen less cars on the road, and people using their motor vehicles less frequently.

"A target set in 2012 was for a 30% reduction in fatalities by 2021. We have technically met that goal for 2021, but the five-year period leading up to the pandemic suggests we would not have achieved that target", says Prof Olivier, who is the Deputy Director of UNSW's Transport and Road Safety Research Centre.

"Additionally, in the period 2013-2021, there were 2987 fatalities and, assuming a steady yearly decline to meet the 30% reduction target, there should have been only 2768 fatalities".

When questioned on where long-term efforts should be concentrated to reinforce a continued decline of road deaths, Prof Olivier suggested a rethink of how - and how often - we use our vehicles, more time spent working from home if practicable, and a consideration of alternative methods of transport such as cycling, public transport and walking.

Graphs charting the NSW road toll since 1950 (click to enlarge)