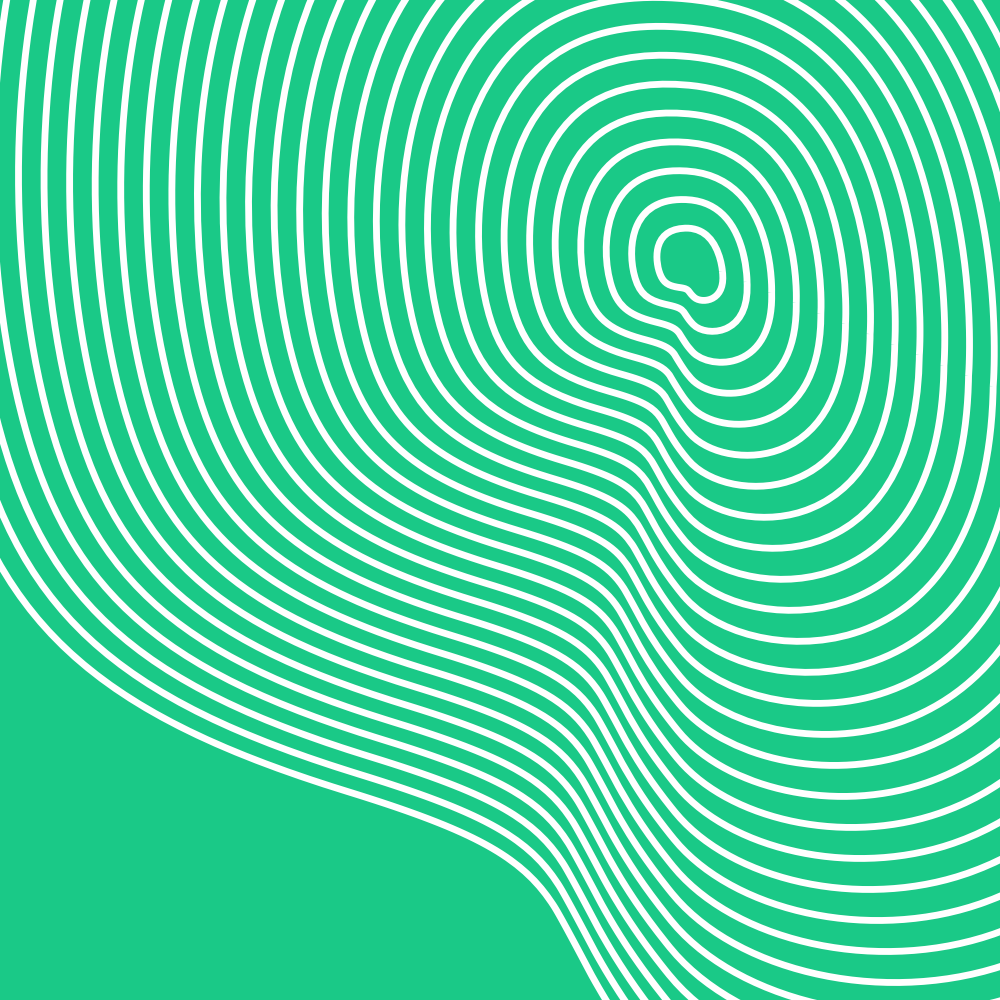 We are proud to announce that two of our students have been awarded 2021 University Medals.

The University Medal is the most distinguished academic award to be bestowed on an undergraduate, and is recognition by the University of exceptional achievement.

Robert has been recognised numerous times during his degree for outstanding academic performance: he received three Faculty of Science Dean’s List awards over consecutive years, several School of Mathematics and Statistics awards including a Head of School's Prize, and two UNSW Business School Dean's Awards.

Dr Gery Geenens says he feels lucky to have jointly supervised Robert during his Honours project.

"Robert is obviously a brilliant student, his marks can tell you that; but from a supervisor perspective what impressed me the most was his strong sense of intuition which he keeps behind the technicalities", said Dr Geenens.

"For his thesis, he was not scared to dive into some arcane - at least to me - topics, such as quantum physics. The piece of work which he produced is very original, and written in both a precise and lively tone. In fact, it could well be a first step towards a PhD. We have still so much to explore along the research direction that he has initiated".

Robert will now spend some time working in the private sector as he continues research in the area of his thesis with his supervisors, and will also consider future PhD opportunities.

Dilshan was also recognised as a standout student during his degree, with several awards under his belt including three UNSW Business School Dean's Awards over consecutive years, and two Faculty of Science Dean’s List awards.

"Dilshan produced an excellent thesis proving difficult theorems on advanced topics at the border between operator algebras, group theory, and conformal field theory. In view of the presentation and especially the level of the results presented, his Honours thesis would already be an excellent PhD thesis. It is very impressive to have so many strong results in only one year for an Honours student", Dr Brothier said.

"Dilshan's Honours year started as classical mentor-student work, but quickly evolved into an active collaboration between two researchers. I believe Dilshan has a talent for mathematics and his Honours thesis is a great illustration of it".

Dilshan has just commenced a PhD with us, again under the supervision of Dr Arnaud Brothier.

A very big congratulations to Robert and Dilshan for their University Medals!