Why is menopause still a taboo subject? 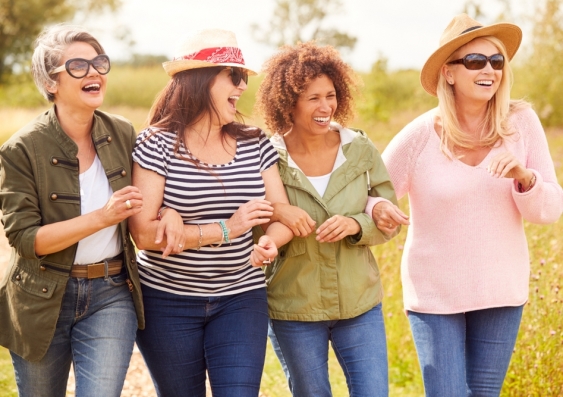 Menopause. It’s a topic many don’t feel comfortable talking about openly, yet it’s a transitional phase of life that most women will spend a third of their lives in. The number of postmenopausal women is expected to rise to 1.1 billion worldwide by 2025. So why is the subject of menopause still taboo?

“I think there's always been this tradition that women keep their hormones to themselves, and we need to move on from that mindset,” says Dr Terri Foran, conjoint senior lecturer at the School of Women’s & Children’s Health at UNSW Medicine & Health.

“Women these days are juggling so many things – work, family, friends, other interests – so we really need to be empowering them to be the best they can be at any age. And that includes after menopause.”

Dr Foran suggests stigma around menopause has to do with another taboo subject, aging.

“Menopause screams to all women loud and clear, we are getting older. And the other thing that comes with that is hormonal change.  Many professional women I speak to are reluctant to have their male colleagues, or even their younger female colleagues, know that there may be some hormonal issues that they're dealing with. And I believe that’s because there's still a perception out there that hormonal change might compromise a women’s ability to make big decisions or manage things correctly.

“But it's like most things, until we start talking about it openly, we can't even begin to understand it and make a difference. I'm hoping that will change over the next few years and that women become more comfortable talking about menopause as a natural transitional phase of their lives.” 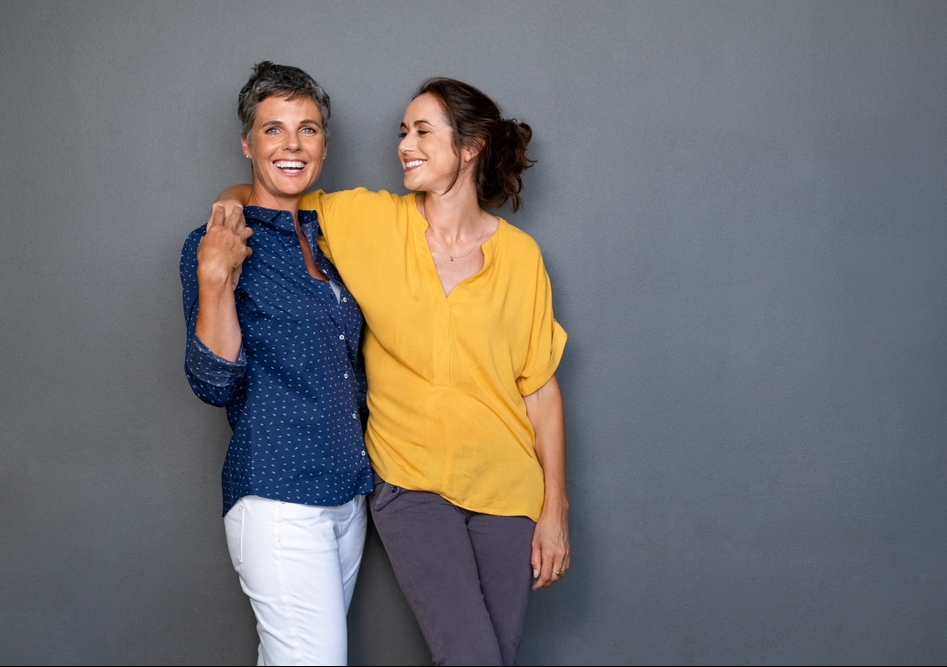 Women can experience symptoms in their late 30s and may undergo a normal menopause anywhere from their early 40s to their late 50s. Photo: Shutterstock

What is perimenopause, menopause and postmenopause?

A female will be born with around one million eggs in their ovaries but by puberty, only 300,000 eggs remain. Dr Foran says there’s a misconception that women ‘run out of eggs’ at menopause, but in fact, this doesn’t generally happen until around 10 years after menopause.

By menopause however, the eggs are less responsive to the hormonal signals that would usually trigger ovulation. In common usage, the term menopause really encompasses several stages – perimenopause, menopause and postmenopause.

Perimenopause refers to the time leading up to menopause when a woman may start experiencing changes in her menstrual cycle such as irregular periods or changes in flow. The lead up to menopause can last an average of four to six years but could be shorter or longer for some women.

Menopause refers to the last or final menstrual period and when a woman has had no periods for 12 consecutive months, she is considered to be postmenopausal.

Dr Foran says while the average age for menopause in Australia is around 51, it can vary. Women can experience these symptoms in their late 30s and may undergo normal menopause anywhere from their early 40s to their late 50s.

“ Perimenopause can even be an issue around the time that some women are planning their first pregnancy. In such cases not only are the symptoms an issue but they can also signal that fertility is on the decline. Just because a woman is still having normal regular periods, it doesn't mean the reproductive system is in top shape for pregnancy. So it’s also important for women to make decisions about when they plan to start a family or when they might plan, for example, their second child.

“I think some people would be surprised to know that many women in their early to mid-40s are still thinking about completing families. And certainly, most aren't even thinking about the possibility of menopause at that age,” explained Dr Foran. 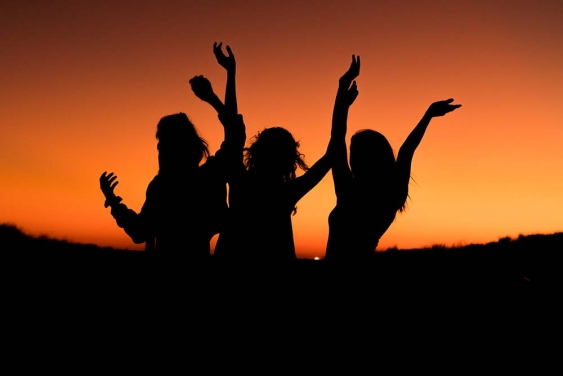 Menopause is a transition to the next phase that most women will spend a third of their lives in. Photo: Unsplash

The beginning of the rest of your life

Studies suggest menopause should be considered an important milestone for women that provides an opportunity for discussion with healthcare providers about a ‘new beginning’ and assessing healthier lifestyle choices. For example, smoking increases the risk of osteoporosis so this may be a good time to give up smoking. Dr Foran agrees this is a good time for women to draw a line in the sand for a new phase in their lives which can be incredibly exciting, empowering and useful.

“The most important message I have for women is that perhaps we need to reframe the way we think about menopause. It may mean the end of our ability to reproduce, but it's also an important beginning. It's a transition to the next phase that most women will spend a third of their lives in.

“Provided a woman is well and healthy, she can continue to function in all of the ways that she would normally function for herself, her family and her friends. She can be the very best person she can be at any age.”

As menopause can occur during a stage of a woman’s life when she may be juggling roles as a mother, a carer of elderly parents, and a member of the workforce, it’s important to maintain life balance and factor in ‘me time’.

While speaking to supportive friends and colleagues about experiencing menopause is important and helpful, Dr Foran warns menopause symptoms are quite variable from woman to woman, so she recommends visiting websites such as the Australian Menopause Society or the Jean Hailes for Women’s Health for the latest research and thinking.