Does the UN aviation body have the power to punish Russia for the MH17 downing? An aviation law expert explains

The ICAO is responsible for setting standards for international aviation and doesn’t frequently settle disputes between nations. 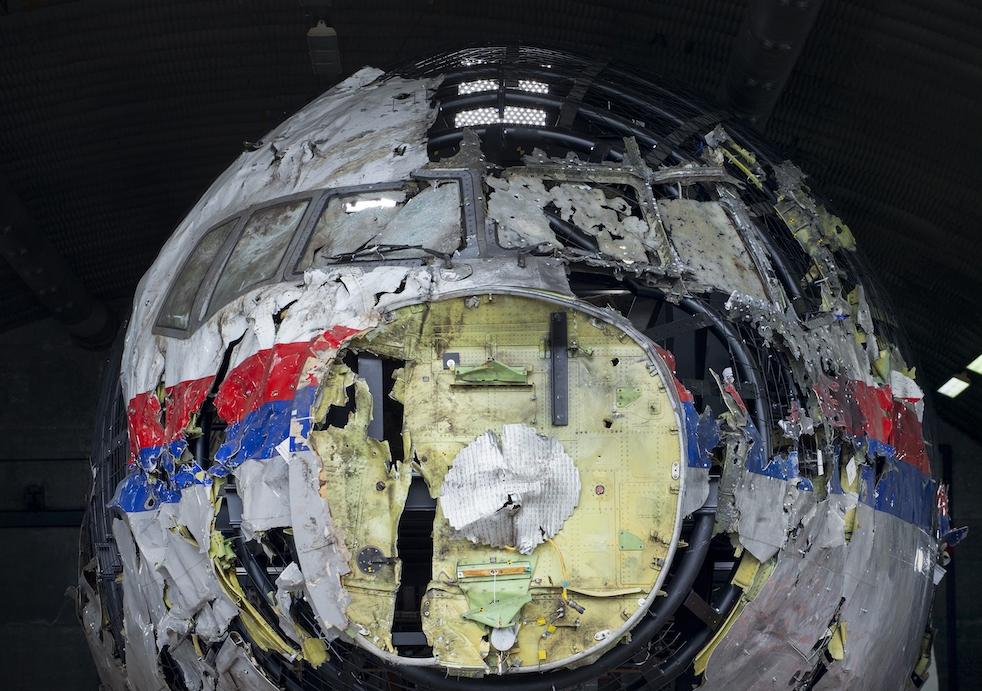 Australia and the Netherlands have launched legal proceedings against Russia over the downing of flight MH17, which killed 298 people in 2014.

What’s so unusual about this new legal action is that it’s being brought before the International Civil Aviation Organisation (ICAO). Australia, the Netherlands and Russia are all contracting parties to what is known as the Chicago Convention of 1944, which set up the ICAO to provide standards and recommended practices for international aviation.

Normally, proceedings like this would be brought in domestic courts like the existing prosecution being mounted by the Dutch authorities against the four individuals they believe were responsible for the downing of MH17.

But the ICAO is a body responsible for setting standards for international aviation and doesn’t frequently settle disputes between nations.

The ICAO has been quite successful in its role. There are 192 nations that are contracting members to the Chicago Convention and are obliged to comply with its various standards and recommended practices.

And we have a very harmonised international aviation sector as a result, with requirements for flight crew licensing, aircraft manufacturing and environmental regulations that are all routinely met by the member states.

The ICAO does have provisions for settling disputes between member countries under article 84 of the convention. This is where the Australian and Dutch authorities have brought their action.

Normally, if there’s a dispute brought before the organisation, it’s against a particular airline, not a country itself. So, if an airline has done something wrong, ICAO can impose restrictions on where it can fly. This can’t happen when you bring a case against another nation.

In the 78 years of ICAO’s existence, only five disputes have been brought under this article. It’s not used that often because ICAO can’t really compel states to comply with it. It’s a bit of a toothless tiger when it comes to disputes of this nature.

Russia could also be held accountable under article 3bis of the Chicago Convention, an amendment signed in 1984 after the Soviet military shot down a South Korean airliner the previous year.

This article says member states “must refrain from resorting to the use of weapons against civil aircraft in flight”. A state can initiate proceedings to the ICAO Council, which could then be appealed to the International Court of Justice.

But the council has previously been described as “less as a court of law than as a facilitator for settlement”, limiting itself to technical issues and avoiding political matters. Only one council dispute has ever been referred to the ICJ.

So what can ICAO do in this case?

Australia and the Netherlands are using the legal action to try to force Russia back to the negotiating table to resolve the dispute over compensation for the families of the MH17 victims. Russia unilaterally withdrew from the talks in 2020.

Australian Attorney-General Michaelia Cash said the ICAO is “the sole body that has jurisdiction to deal with this matter”, asking the body to order

the parties immediately enter good faith negotiations to resolve expeditiously the matters of full reparation for the injury caused by Russia’s breach.

ICAO can say to Russia that it must return to the negotiating table, but in terms of being able to enforce it, the most it can do is suspend Russia’s voting rights in the ICAO Council and ICAO Assembly.

Russian President Vladimir Putin is unlikely to care very much about that because Russia would still be part of the Chicago Convention.

And expelling a member from ICAO has never been tested to date. 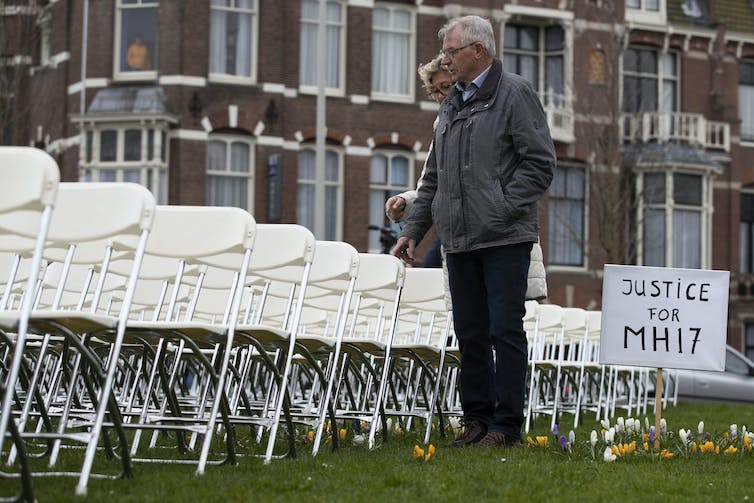 Relatives of the victims of flight MH17 walk along 298 empty chairs in a park opposite the Russian embassy in the Netherlands, each chair representing one of the 298 people killed. Photo: Peter Dejong/AP

Other international treaties that could be relevant

The 1971 Convention for the Suppression of Acts Against the Safety of Civilian Aviation (otherwise known as the Montreal Convention) deals with individual acts that endanger the safety of civilian aviation.

This convention imposes an obligation on states to provide for the safety of civilian flights and refrain from using weapons against civilian aircraft. It also has near-universal ratification, including Russia.

Article 14 of the Montreal Convention also allows disagreeing states to refer their dispute to the ICJ when negotiations fail. As Russia withdrew from negotiations with Australia and the Netherlands regarding the liability for the downing of MH17, this is an increasingly possible route.

Is there much hope for the ICAO case?

The current case being brought before the ICAO demonstrates what the Chicago Convention was designed to do and what it wasn’t designed to do.

The fundamental objective is to increase cooperation and standardisation between states with respect to international aviation. We’re talking here about a specific dispute over compensation for an act of aggression – it’s outside the ambit or jurisdiction of what the ICAO was set up to do.

This is probably a last-ditch attempt by Australia and the Netherlands to get an outcome for the victims of the tragic MH17 crash.