A UNSW Sydney-led consortium has secured a $1.37 million grant from the Michael J. Fox and Shake It Up Australia Foundations. 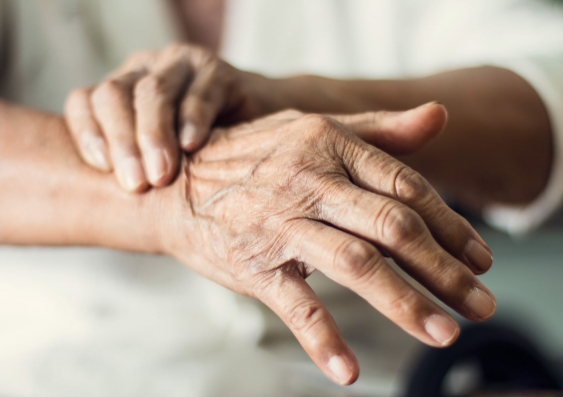 A reliable, quantitative, early detection for Parkinson’s disease – to help doctors manage and slow disease progression – has been lacking, but there is hope on the horizon thanks to a $1.37 million grant awarded to UNSW researchers by the Michael J. Fox Foundation for Parkinson’s Research and Shake It Up Australia Foundation.

UNSW researchers will collaborate with researchers from the Garvan Institute, University of Sydney and the University of Melbourne to investigate a much-sought-after early diagnostic test for Parkinson’s disease.

A method (assay) to detect alpha-synuclein (a-syn), a promising biomarker for Parkinson’s disease, in cerebrospinal fluid – the fluid surrounding the brain and spinal cord – was created by researchers from UNSW Medicine & Health’s EMBL Australia Node in Single Molecule Science.

Over the next two and a half years, this funding will enable the team to independently test their assay at the four different research sites to ensure that it is specific and reliable. The researchers will use a library of clinical samples from Parkinson’s patients and healthy controls to validate their diagnostic test.

With this new grant, the team will optimise and refine their single-molecule assay and also adapt it for testing serum samples. The researchers previously published the principles of their approach in the journal Angewandte Chemie International Edition in 2021.

“While a sensitive test using spinal fluid is a step forward, one that is based on a simple blood test rather than relying on complicated spinal taps would enable much simpler and safer sample collection, and dramatically increase utility. The team already have encouraging early indications and I look forward to watching the progress of this much needed diagnostic,” Prof. Perkovic said.

UNSW researcher and team lead Dr Emma Sierecki said: “With reliable, early detection, doctors could better manage the symptoms of Parkinson’s disease, and potentially slow the progression of disease. With the right treatment, they may in the future, even be able to prevent the onset of clinical signs but a single diagnostic test has so far remained elusive.

“Currently, clinicians rely on a combination of expensive scans and assessment of signs and symptoms – including tremors and impaired mobility – to make a diagnosis. Patients often learn of their diagnosis when the disease is more advanced, and sometimes Parkinson’s disease is only discovered during an autopsy.”

Fast and quantitative detection of a-syn

While a-syn has important functions in cells, when this protein is folded incorrectly, is becomes sticky and forms chains – called fibrils – that can grow and multiply. The build-up of a-syn-rich aggregates is toxic to neuronal cells. Owing to the sensitivity of single-molecule spectroscopy, a diagnosis can be made within hours, compared with several days for other assays currently under development. This is because, with conventional detection methods, pathogenic a-syn can only be detected in cerebrospinal fluid after a long growth phase – when sticky strings of a-syn have multiplied enough to be detectable. 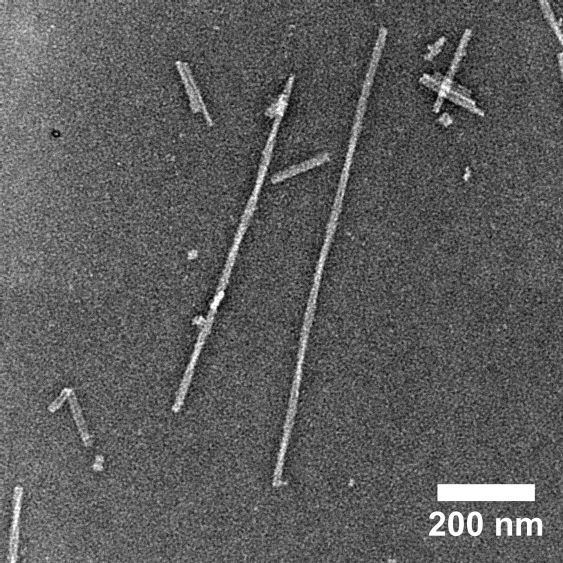 The Parkinson’s research field has recently made breakthroughs toward diagnosis, but so far none of these assays have been able to measure the exact amounts of disease-causing a-syn in body fluids.

“The major problem with other assays is that they are not quantitative. There is no correlation between a-syn detected and anything else – not disease stage or progression,” said Dr Sierecki.

Using a single-molecule counting technique, researchers can determine the concentration of pathogenic protein chains in clinical samples. Quantitative detection of a-syn could potentially help monitor disease progression, aid in the design of effective therapies and track the efficacy of these treatments during clinical trials.

For Dr Sierecki, the most exciting part about this project is being able to translate their fundamental research discoveries into clinical utility.

“It’s a shot at doing something that makes a difference in the real-world. If we could have a diagnostic tool for Parkinson’s disease through this technology, that would be absolutely amazing,” she said.