A huge Atlantic ocean current is slowing down. If it collapses, La Niña could become the norm for Australia

The collapse of the Atlantic meridional overturning circulation would profoundly alter the anatomy of the world’s oceans. New research explores the consequences. 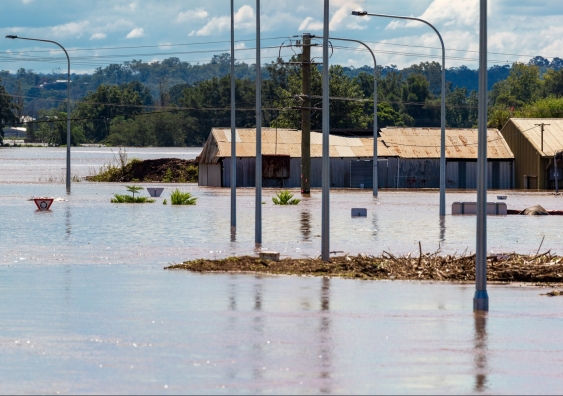 Climate change is slowing down the conveyor belt of ocean currents that brings warm water from the tropics up to the North Atlantic. Our research, published today in Nature Climate Change, looks at the profound consequences to global climate if this Atlantic conveyor collapses entirely.

We found the collapse of this system – called the Atlantic meridional overturning circulation – would shift the Earth’s climate to a more La Niña-like state. This would mean more flooding rains over eastern Australia and worse droughts and bushfire seasons over southwest United States.

East-coast Australians know what unrelenting La Niña feels like. Climate change has loaded our atmosphere with moister air, while two summers of La Niña warmed the ocean north of Australia. Both contributed to some of the wettest conditions ever experienced, with record-breaking floods in New South Wales and Queensland.

Meanwhile, over the southwest of North America, a record drought and severe bushfires have put a huge strain on emergency services and agriculture, with the 2021 fires alone estimated to have cost at least US$70 billion.

Earth’s climate is dynamic, variable, and ever-changing. But our current trajectory of unabated greenhouse gas emissions is giving the whole system a giant kick that’ll have uncertain consequences – consequences that’ll rewrite our textbook description of the planet’s ocean circulation and its impact.

What is the Atlantic overturning meridional circulation?

The Atlantic overturning circulation comprises a massive flow of warm tropical water to the North Atlantic that helps keep European climate mild, while allowing the tropics a chance to lose excess heat. An equivalent overturning of Antarctic waters can be found in the Southern Hemisphere.

Climate records reaching back 120,000 years reveal the Atlantic overturning circulation has switched off, or dramatically slowed, during ice ages. It switches on and placates European climate during so-called “interglacial periods”, when the Earth’s climate is warmer.

Since human civilisation began around 5,000 years ago, the Atlantic overturning has been relatively stable. But over the past few decades a slowdown has been detected, and this has scientists worried. 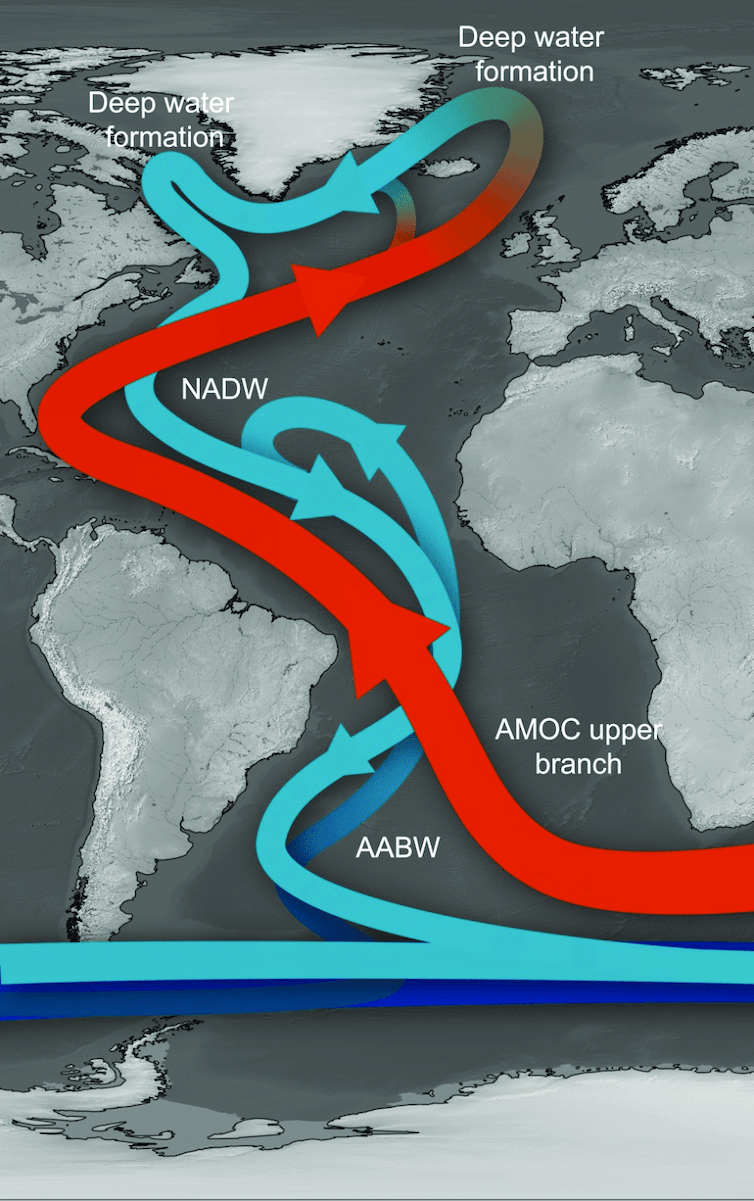 Why the slowdown? One unambiguous consequence of global warming is the melting of polar ice caps in Greenland and Antarctica. When these icecaps melt they dump massive amounts of freshwater into the oceans, making water more buoyant and reducing the sinking of dense water at high latitudes.

Around Greenland alone, a massive 5 trillion tonnes of ice has melted in the past 20 years. That’s equivalent to 10,000 Sydney Harbours worth of freshwater. This melt rate is set to increase over the coming decades if global warming continues unabated.

A collapse of the North Atlantic and Antarctic overturning circulations would profoundly alter the anatomy of the world’s oceans. It would make them fresher at depth, deplete them of oxygen, and starve the upper ocean of the upwelling of nutrients provided when deep waters resurface from the ocean abyss. The implications for marine ecosystems would be profound.

With Greenland ice melt already well underway, scientists estimate the Atlantic overturning is at its weakest for at least the last millennium, with predictions of a future collapse on the cards in coming centuries if greenhouse gas emissions go unchecked.

The ramifications of a slowdown

In our study, we used a comprehensive global model to examine what Earth’s climate would look like under such a collapse. We switched the Atlantic overturning off by applying a massive meltwater anomaly to the North Atlantic, and then compared this to an equivalent run with no meltwater applied.

Our focus was to look beyond the well-known regional impacts around Europe and North America, and to check how Earth’s climate would change in remote locations, as far south as Antarctica. 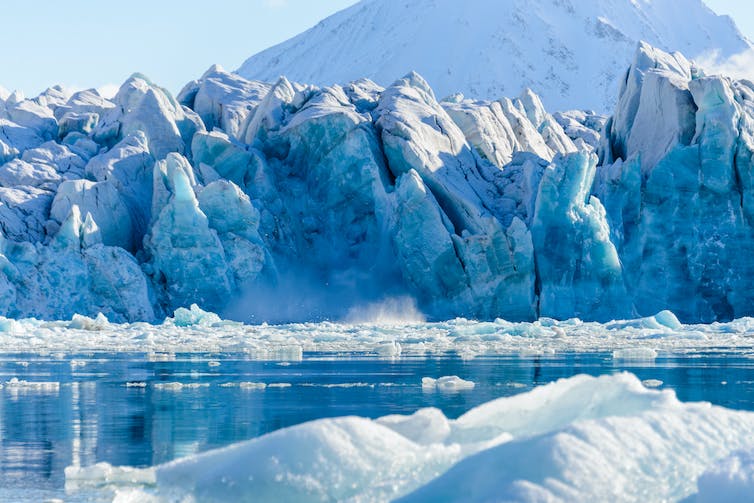 An Atlantic overturning shutdown would be felt as far south as Antarctica. Photo: Shutterstock

The first thing the model simulations revealed was that without the Atlantic overturning, a massive pile up of heat builds up just south of the Equator.

This excess of tropical Atlantic heat pushes more warm moist air into the upper troposphere (around 10 kilometres into the atmosphere), causing dry air to descend over the east Pacific.

The descending air then strengthens trade winds, which pushes warm water towards the Indonesian seas. And this helps put the tropical Pacific into a La Niña-like state.

Australians may think of La Niña summers as cool and wet. But under the long-term warming trend of climate change, their worst impacts will be flooding rain, especially over the east.

We also show an Atlantic overturning shutdown would be felt as far south as Antarctica. Rising warm air over the West Pacific would trigger wind changes that propagate south to Antarctica. This would deepen the atmospheric low pressure system over the Amundsen Sea, which sits off west Antarctica.

This low pressure system is known to influence ice sheet and ice shelf melt, as well as ocean circulation and sea-ice extent as far west as the Ross Sea.

At no time in Earth’s history, giant meteorites and super-volcanos aside, has our climate system been jolted by changes in atmospheric gas composition like what we are imposing today by our unabated burning of fossil fuels.

The oceans are the flywheel of Earth’s climate, slowing the pace of change by absorbing heat and carbon in vast quantities. But there is payback, with sea level rise, ice melt, and a significant slowdown of the Atlantic overturning circulation projected for this century.

Now we know this slowdown will not just affect the North Atlantic region, but as far away as Australia and Antarctica.

We can prevent these changes from happening by growing a new low-carbon economy. Doing so will change, for the second time in less than a century, the course of Earth’s climate history – this time for the better.