4 lessons for the Albanese government in making its climate targets law. We can’t afford to get this wrong

New research looked at similar laws in Victoria and around the world. The Albanese government must learn from their successes and failures. 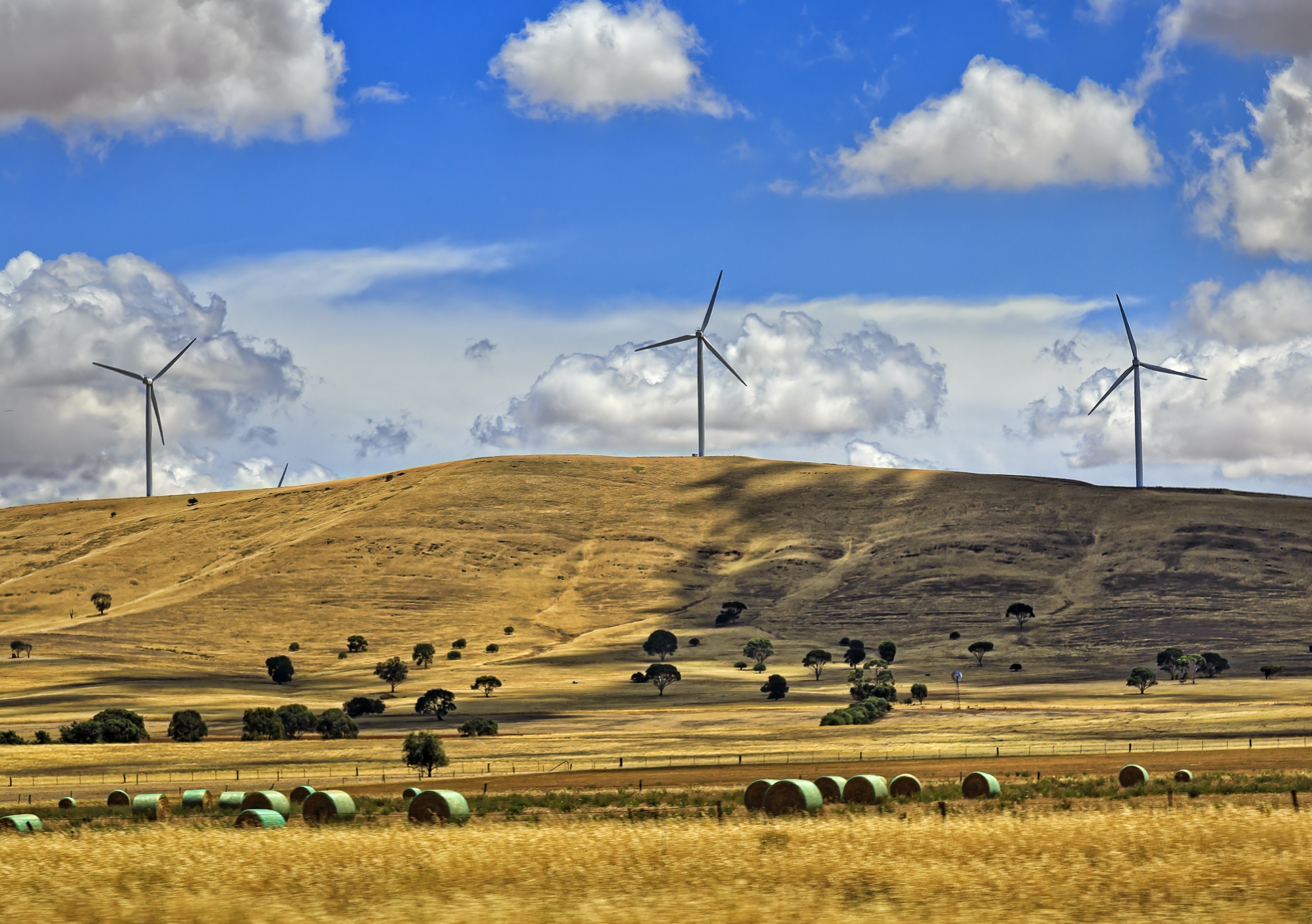 As the new parliament sits for the first time this week, one issue will be in sharpest focus: enshrining a climate target into law. The Albanese government’s pre-election promise was to cut Australia’s emissions 43% on 2005 levels, by 2030.

The government’s commitment to legislate climate targets is welcome and long overdue. Many nations now have climate laws in place to help ensure timely and sufficient emissions reductions.

But not all laws are equal. Our new research explored the impact of Victoria’s Climate Change Act 2017, and similar laws in the United Kingdom and many European countries.

The Albanese government should be guided by lessons from the design and implementation of existing laws such as these, to ensure it follows best practice. Failing to learn from experiences in other jurisdictions would be a missed opportunity Australia – and our warming planet – can hardly afford.

Labor’s forthcoming legislation is an example of “framework climate legislation”.

These laws rarely include direct emissions reduction measures, such as emission trading, taxation or emissions standards for high emitters like power plants. Instead they establish a cycle of policy development and implementation, providing governments with flexibility to respond to rapidly evolving climate policy, science and technology.

The backbone of laws like these are provisions to hold the government to account. Governments are legally required to set out robust and credible measures to achieve their targets, and to report publicly on their progress.

Framework climate laws are an important piece of the climate policy puzzle. Long-term policy goals, such as net-zero emissions by 2050, can be easily discounted in the face of competing short-term pressures, such as pandemic recovery. Framework laws are designed to keep governments on track.

Under framework laws in Ireland and the UK, courts have quashed government policies that aren’t specific enough or realistic about how to achieve emissions reduction targets.

This requires governments to commit to more robust, ambitious action.

A draft of the government’s proposed legislation has been shared with the crossbench and leaked to Nine newspapers, but at this point it hasn’t been made public.

We can expect the bill to include Labor’s 2030 emissions reduction target, and a role for the reinstated Climate Change Authority to advise government on future targets.

Newly elected Independents and environment NGOs have highlighted some important concerns with the proposed legislation.

They emphasise the need to ensure that Australia’s targets can be increased over time in line with best available science, and to equip the Climate Change Authority with sufficient resourcing and expertise. These are important features and a failure to address them in the legislation would be disappointing.

Long-term targets should be consistent with Paris Agreement goals and best available science, such as the latest Intergovernmental Panel on Climate Change reports.

Many framework laws, including the Victorian Act, set a long-term target of net zero emissions by 2050. Yet, science is increasingly telling us the world must reach net zero emissions well before 2050, in order to keep Paris Agreement goal of limiting global warming to 1.5℃ above pre-industrial levels this century in reach.

The impacts of global warming will be considerably more severe if we exceed this 1.5℃ threshold.

Instead of a blanket reliance on “net zero by 2050”, framework laws should legislate long term targets referencing the ambitious 1.5℃ Paris Agreement goal, and explicitly allow for any necessary revisions of targets to reflect the science. 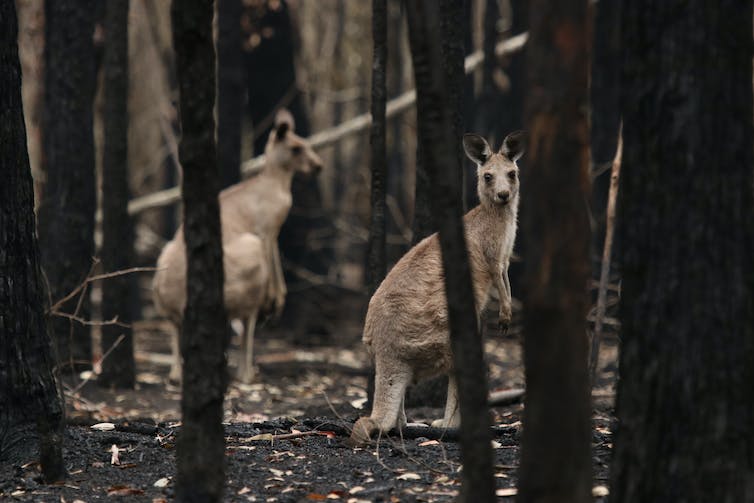 Interim targets set under the Victorian Act aim to reduce emissions 28-33% on 2005 levels by 2025, and 45-50% by 2030. Yet these targets have been criticised for deferring significant emissions reductions to later.

Legislation should require governments to prioritise consistency with the best available science. It should require that interim targets are designed to achieve the long-term net zero target in an efficient, effective, equitable manner.

All targets – interim and long-term – must increase in ambition over time. The legislation should prohibit “backsliding” – targets which lower ambition.

This is built into Victoria’s Act and in the Paris Agreement itself.

Framework climate laws should include clearly defined and strategically allocated legal duties for government ministers and agencies. This includes duties to set and achieve long-term and interim targets and to develop policies and actions which will deliver on targets.

And they should be enforceable via the courts as in Ireland and the UK.

The Victorian Act falls short here by not effectively providing for the participation of independent experts and the public.

What works well in other jurisdictions, such as the UK, is a permanent independent climate commission.

This commission has an ongoing role advising government on target setting and mitigation policy, monitoring progress and facilitating stakeholder engagement and public debate. Proper resourcing is needed to make this work.

After years of dangerous inaction, Australia desperately needs a framework climate law at the national scale – as well as a raft of ambitious direct measures to rapidly reduce emissions.

But this law needs to do more than just legislate targets and reinstate the Climate Change Authority.

Learning from experience in Victoria and other jurisdictions with similar laws is critical to getting the framework right.