We blew the whistle on carbon credits. Here’s what a probe must fix

Labor has promised a 43 per cent cut in Australia’s emissions by 2030 and a high-integrity carbon credit market is vital to reaching this goal. 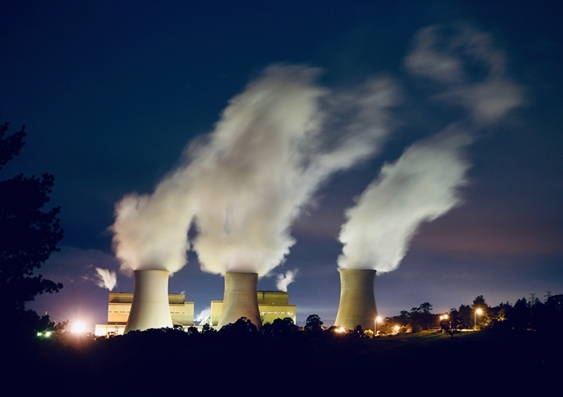 In March, we exposed serious integrity issues with the scheme, labelling it a fraud on taxpayers and the environment. We welcome the federal government’s review. Labor has promised a 43 per cent cut in Australia’s emissions by 2030, and a high-integrity carbon credit market is vital to reaching this goal.

The fund was established by the Abbott government in 2014 and is now worth A$4.5 billion. It provides carbon credits to projects that reduce greenhouse gas emissions. For the past decade, it has been the centrepiece of Australia’s climate policy.

In this and subsequent articles, we seek to simplify the issues for the Australian public, the new parliament and whoever is appointed to review the Emissions Reduction Fund.

Our analysis suggests up to 80 per cent of credits issued under three of the fund’s most popular emissions reduction methods do not represent genuine emissions cuts that wouldn’t have happened otherwise.

Our decision to call the scheme a “fraud” was deliberate and considered. In our view, a process that systematically pays for a service that’s not actually provided is fraudulent.

The Clean Energy Regulator (which administers the fund) and the current ERAC reviewed our claims and, earlier this month, dismissed them. We have expressed serious concerns with that review process, which we believe was not transparent and showed a fundamental lack of understanding of the issues.

This week, Bowen said our concerns were “substantial and real” and he took them “very seriously”.

The Conversation contacted the Clean Energy Regulator regarding the authors’ claims. The regulator pointed to its “comprehensive response” to the issues raised and also rejected allegations of fraud. The full statement is included at the end of this article. 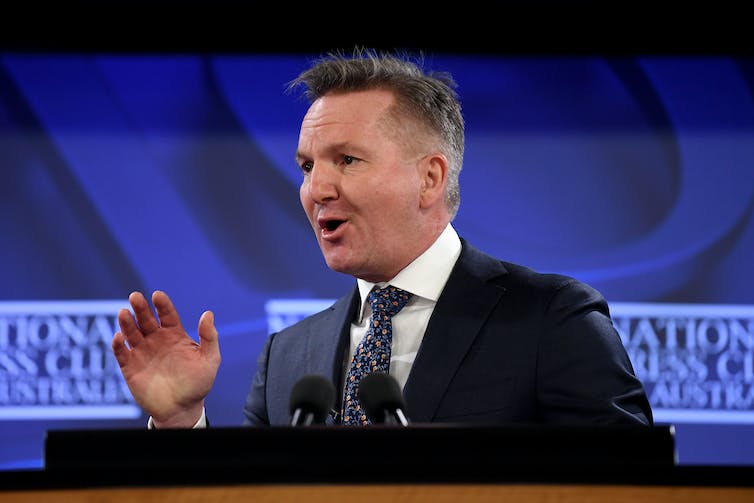 Under the fund, projects that reduce emissions are rewarded with carbon credits. These credits can be sold on the carbon market to entities that want to offset their emissions. Each credit is supposed to represent one tonne of carbon abatement.

Buyers include the federal government (using taxpayer funds) and private entities that are required to, or voluntarily choose to, offset their emissions.

Under the scheme, a range of methods lay out the rules for emissions abatement activities. Concerns have been raised about these methods for years.

Our initial criticism focuses on the scheme’s most popular methods, which account for about 75 per cent of carbon credits issued:

Our analysis found credits have been issued for emissions reductions that were not real or additional, such as:

Some credits were issued for growing trees that already existed. Shutterstock

In forthcoming articles, we will detail the problems with these methods.

However, at a high level, the issues have arisen because the scheme has focused on maximising the number of carbon credits issued, to put downward pressure on carbon credit prices. This has resulted in attempts to use carbon offsets in inappropriate situations.

Designing high integrity methods for calculating carbon credits is hard because it involves:

These complexities mean mistakes are inevitable; no functional carbon offset scheme can ever get it 100 per cent right. A degree of error must be accepted.

But decisions regarding risk tolerance must consider the consequences of issuing low-integrity credits, including contributing to worsening climate change.

The dangers of sham credits

The safeguard mechanism places caps on the emissions of major polluters and was originally intended to protect gains achieved through the Emissions Reduction Fund. It applies to about 200 large industrial polluters and requires them to buy carbon credits if their emissions exceed these caps.

When carbon credits used by polluters do not represent real and additional abatement, Australia’s emissions will be higher than they otherwise would be.

To avoid such risks, the legislation governing the Emissions Reduction Fund requires the methods to be “conservative” and supported by “clear and convincing evidence”.

The fund’s main methods do not meet these standards.

Accurately calculating carbon credits is not as simple as it may appear. Shutterstock

An open and transparent process

Carbon credit schemes are, by nature, complex and involve a high risk of error. To maintain integrity, systems to promote transparency are needed.

This includes requiring administrators to not just expect, but actively seek out errors and move quickly to correct them.

To this end, rules are needed to:

The Emissions Reduction Fund has none of these features and needs urgent reform.

We hope the federal government review will be comprehensive and independent, with the power to compel people to give evidence. Because Australians deserve assurance that our national climate policy operates with the utmost integrity.

The Clean Energy Regulator provided the following statement in response to this article.

The comments made regarding the Emissions Reduction Fund (ERF) repeat generalised claims that ‘fraud’ is occurring and are rejected. No substantial evidence for claims of fraud has ever been provided. These are serious allegations and the CER is dismayed at the statement that attributes these alleged outcomes to the work done by the CER. We understand that ERAC has the same view.

The claims about lack of additionality and over-crediting are also not new. Prof Macintosh and his colleagues have not engaged with the substance of the ERAC’s comprehensive response papers on human induced regeneration and landfill gas and the CER’s response to the claims on avoided deforestation.

The government has said it will undertake a review of the ERF and details will be announced shortly. We do not wish to pre-empt the scope of the review or its findings. We welcome the review and look forward to engaging substantively with the review process once it commences.