What happens if you die without a will?

Making a will is the best way to smooth the process of transferring your estate once you die. 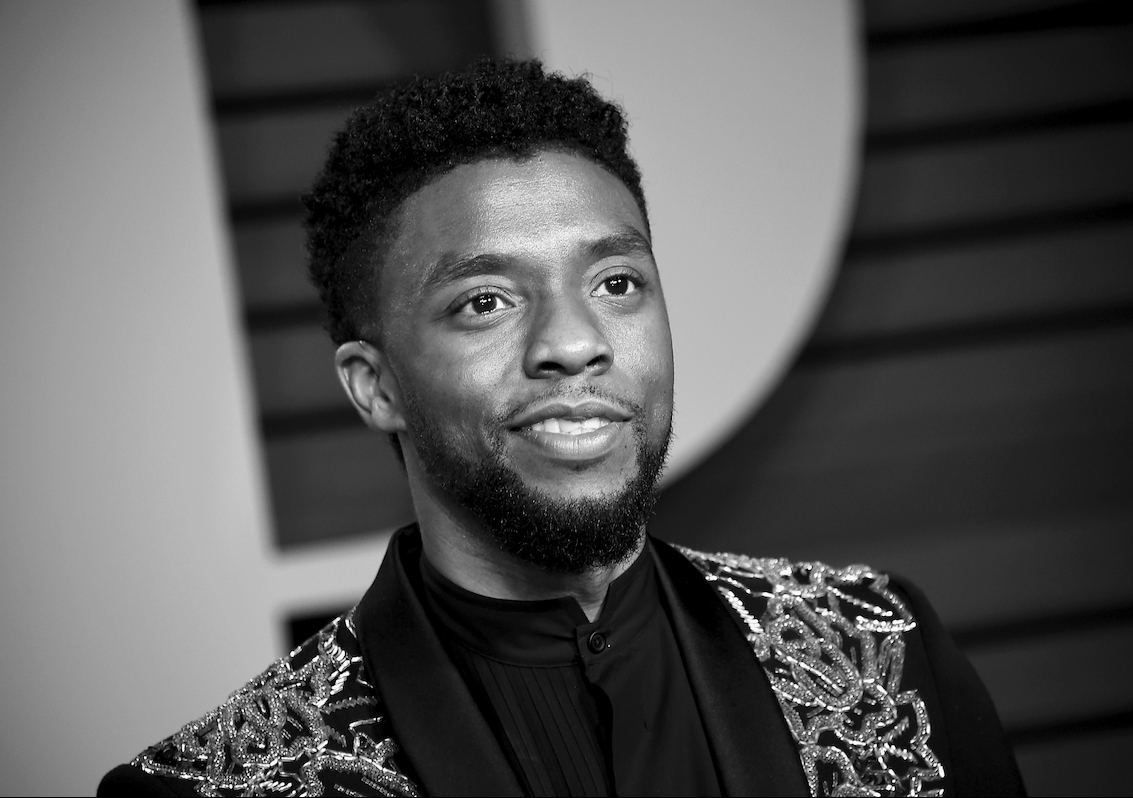 Actor Chadwick Boseman, star of Marvel’s Black Panther, died in 2020 aged 43 from colon cancer. It came to light last month his estate would be split evenly between his widow and his parents, following a legal process.

Although he knew for some time that he was dying, he did not make a will. This is why his estate (all his money and assets) passed by what’s legally called “intestacy” – the rules governing someone’s estate if they don’t have a will.

Boseman was one of around 66 per cent of Americans who didn’t make a will before he died.

Australians are different. They have one of the highest rates of will-making in the world. For example, in Queensland in 2012, 79 per cent of people over 35 had made a will and 54.5 per cent of those over 18 had made one.

It’s possible this is a function of Australia’s high level of home ownership comparative to other countries, and that people often make their first will when they buy their first house.

But here’s what happens if you die without a will in Australia – and why you should make one if you haven’t already.

The law of intestacy

If you don’t leave a will, then the law of intestacy will apply.

Each state and territory in Australia has rules for intestacy. These set out who is to inherit, and in what shares, when the deceased hasn’t made a will. The rules are based on Western ideas of kinship, derived from English law. They focus on the nuclear family as it descends over time.

Although rules differ in each state, there’s a pattern that puts the spouse first (married, registered partner, de facto, same sex, heterosexual). The spouse gets a significant part – sometimes all – of the estate.

If you make a will, you can decide not only who will take particular parts of your estate, but also who is your “executor” – the person tasked with carrying out your wishes.

You can explain your wishes and trust they will carry them out after they have been granted “probate”. Probate gives them the right to deal with your body and property.

If you die intestate you get no choices – a court will decide who should administer your estate, and appoint someone (the administrator) to do that. This might be the Public Trustee or anyone the court thinks suitable.

The executor or administrator is supposed to pay debts, gather assets, do the last tax return for the deceased and manage the property until it’s clear who will benefit, and then distribute to the beneficiaries. 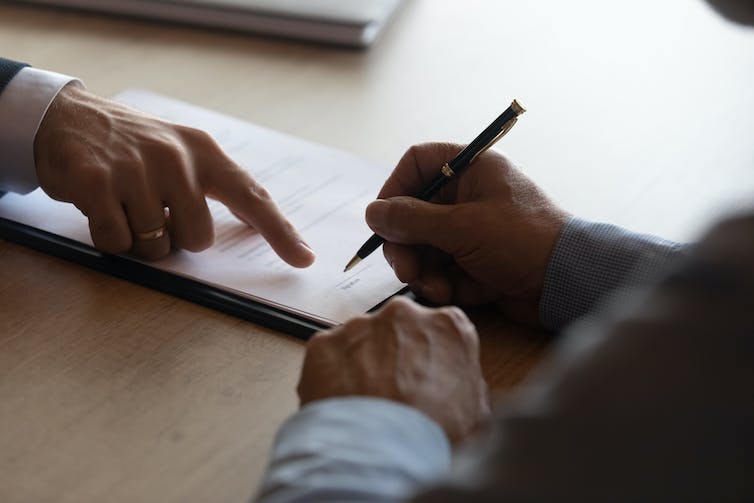 Making a will gives you choices and control over what happens to your money and assets when you die. Photo: Shutterstock.

Who’s in the family?

In intestacy it’s assumed you think about your family in the same way the legal system does.

Intestacy may work very well where property held isn’t very complex, and for people whose idea of family matches the law’s view of family.

Where kinship ideas don’t match, intestacy can be problematic. For example, in many Aboriginal groups, children regard their aunt or uncle as “mother” or “father”. Aunts and uncles often have obligations to help take care of their siblings’ children, who they think of as their own children, according to my research into culturally appropriate will making.

But the intestacy scheme will ignore this. This can create ill-feeling and confusion.

This is why in the Northern Territory, New South Wales and Tasmania it’s possible to use customary law for Aboriginal and Torres Strait Islander people who die without a will.

You lose choice without a will

For the rare people whose property consists only of a house held in joint tenancy, a joint bank account and superannuation, you may not need a will because property will pass to the other owner by the mere fact of living longer.

But anyone with more complex property than this needs a will.

Intestacy has no room for individual differences. For example, without a will you cannot set up a special trust for a child who has an intellectual disability, or donate to a charity, or pick out the particular people you wish to get particular things.

Death creates grief and sometimes grief overwhelms good sense and creates greed leading to disputes. Intestacy is a safety net, but where there has been no planning in the form of a will there may be greater grief and confusion because people do not know what to do.

The advantages of a will include that it can smooth the changeover of property from one person to another, and allows the individual to have their own wishes respected.