The funding will help the Sydney Institute of Marine Science restore Sydney Harbour at a scale rarely seen before. 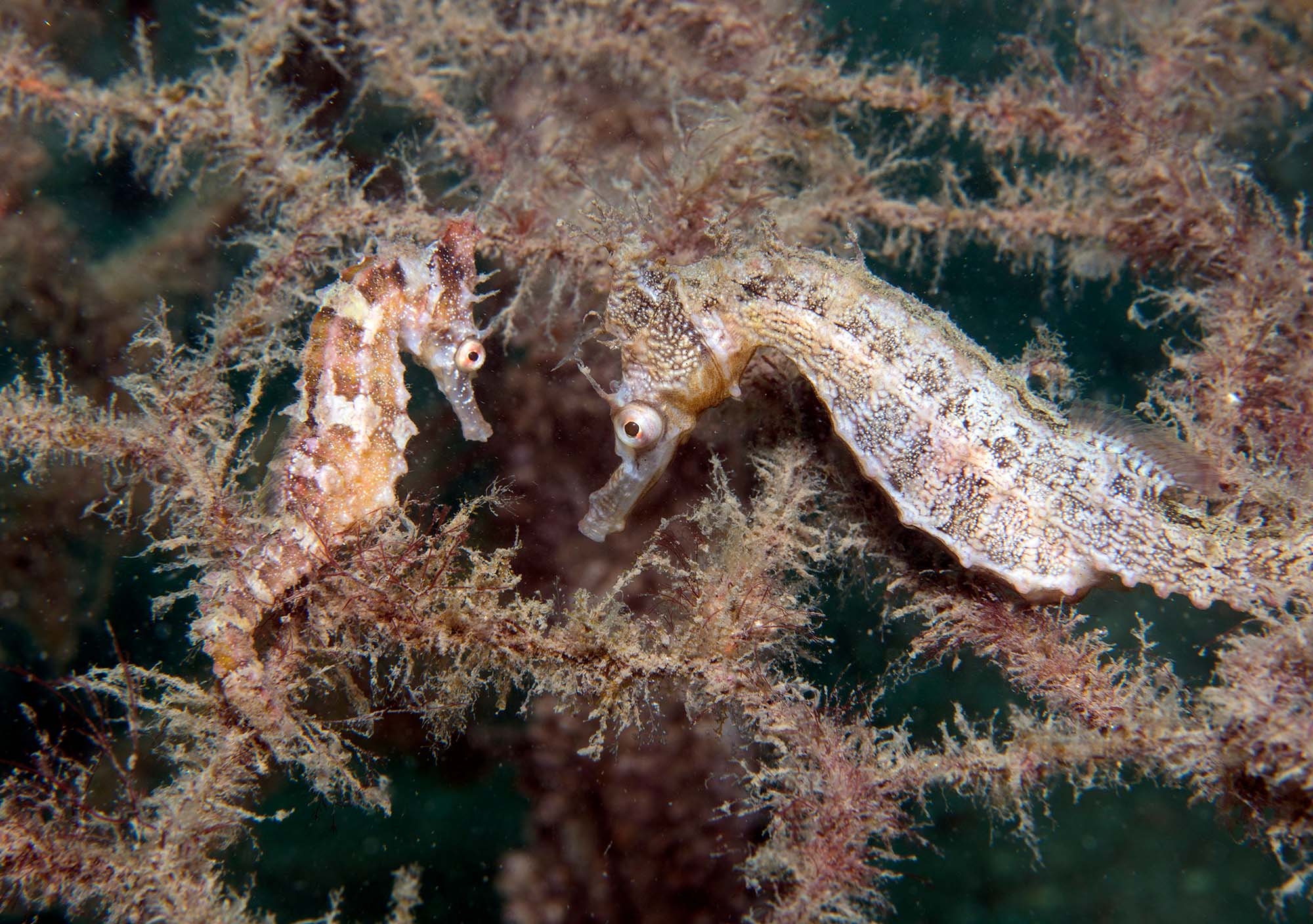 The world’s largest harbour-based marine ecosystem restoration initiative, Seabirds to Seascapes – an initiative led by the NSW Department of Planning and Environment – will receive $6.6 million in funding from the NSW Government as part of the NSW Environmental Trust’s new funding initiatives.

Project Restore, which is the largest element of the Seabirds to Seascapes initiative and will focus on Sydney Harbour, will receive $4.5 million of the funding. Project Restore is led by the Sydney Institute of Marine Science (SIMS), an innovative and collaborative marine science hub between UNSW Sydney, UTS, University of Sydney and Macquarie University. SIMS has more than 100 scientists and graduate students associated with the Institute, representing a broad diversity of skills in marine science.

SIMS anticipates the project will yield significant research impact, with its implementation strategy involving communicating restoration processes and outcomes on ferries that transit Sydney Harbour; extending current engagement with the community (as both citizen scientists and volunteers) to other diverse stakeholders; and formally documenting environmental, economic and social impact from the project’s outset. 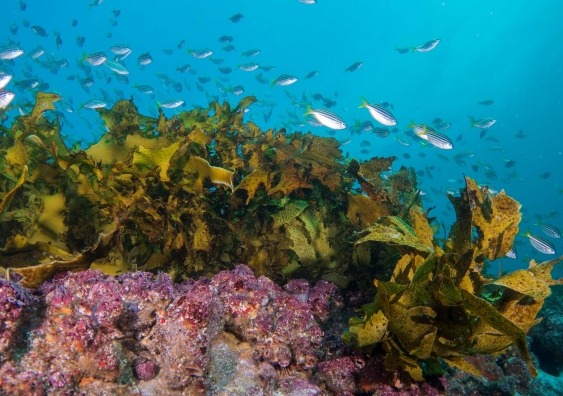 The project will focus on the restoration of kelp beds and endangered seagrass meadows. Photo: John Turnbull

Martina Doblin, the CEO of SIMS, says: “The project will leverage existing Sydney Institute of Marine Science restoration programs, which to date have operated largely independently of one another, to provide a template for restoration of whole seascapes.

“Restoration at such large scales is seldom attempted for marine ecosystems, and Sydney Harbour is set to become an example of how seascape restoration can be done globally.”

The project also seeks to strengthen NSW’s natural environment by restoring key ecosystems and habitats within Sydney Harbour. It targets endangered populations of Posidonia australis and the protected and threatened species it provides habitat for, including White's Seahorse, Little Penguins, Green Turtles, pipefish and seadragons.

“Project Restore is quite unique worldwide in that it focuses on repairing and restoring multiple marine habitats simultaneously and at a meaningful scale,” says Professor Adriana Verges from the School of Biological, Earth & Environmental Sciences (BEES) at UNSW. 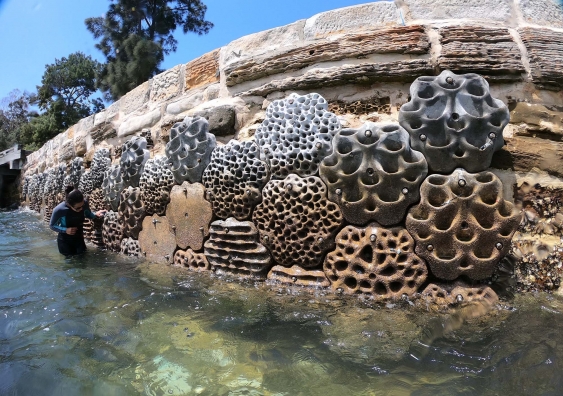 Livings Seawalls is a global project that is using novel ecological engineering methods to convert built structures into the natural marine environments they once were. Photo: Aria Lee

“While we will be focusing on the restoration of kelp beds and endangered seagrass meadows, we will also be working alongside colleagues that focus on restoring artificial habitats using Living Seawalls or fish habitats using seahorse hotels. By restoring all these habitats at the same time and in the same places, we are hoping to see meaningful synergies and enhanced recovery.”

Livings Seawalls is a global project that is using novel ecological engineering methods to convert built structures into the natural marine environments they once were.

Read more: Help our kelp: the global movement to restore our underwater forests

“Project Restore also includes a major science communication and community engagement component. This includes hands-on opportunities for people to get involved in the restoration, which I think is great because people are so interested in learning more about their local marine environment. We can achieve so much more when we all work together,” explains Prof Verges.

Dr Mariana Mayer Pinto, also from BEES, says, “This funding will allow us to take a more holistic approach to restoration, combining key existent projects such as the Living Seawalls, and will therefore have a greater impact, resulting in a healthier harbour for both nature and humans.”

The project will be undertaken in three phases beginning with seascape restoration suitability modelling to inform site selection followed by on-ground works and then the evaluation of restoration outcomes. The knowledge acquired from Project Restore can then be applied to other degraded habitats in NSW and further abroad.