Should I give my teen alcohol? Just a sip, the whole can, or none at all?

Should teens drink alcohol? Ideally, no. But in the real world, here are some tips on how to minimise harm. 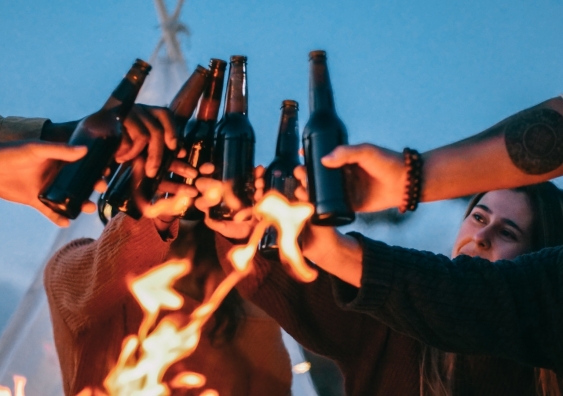 You’re at a barbecue and the adults are enjoying a few drinks. Everyone is relaxed and having a great time. One of your friends has just given their teen a beer. Next thing you know, your 15-year-old is asking for one too.

You don’t really want them drinking alcohol yet, but they’ll probably try it sooner or later. You’d rather they get it from you than somewhere else. But you’re also worried about what trying alcohol now might lead to in the future.

What do you do?

The results of our study show that not offering your teen alcohol is best. But if you do, a sip is less risky down the track than giving your teen a whole bottle or can.

Fewer teens are drinking alcohol than in previous generations. Nevertheless, alcohol is still one of the biggest contributors to death and illness in young people, including via injuries, accidents and suicide.

Parents play a key role in providing teens with the tools to make healthy life choices. They’re also one of the main sources of alcohol for teenagers.

In fact, many parents give their teens alcohol thinking it’s the safest way to introduce it.

No alcohol is best. But is that realistic?

We set out to understand common patterns of alcohol supply from parents and peers, and whether some patterns increased the chance of binge drinking, alcohol-related harms, and problem drinking as young adults.

So we surveyed the same group of young Australians every year from when they were 13 to 19 years old.

We found not providing adolescents any alcohol is the least-risky option in terms of preventing later binge drinking, alcohol-related harms (for example, accidents, blackouts, fights) and problem drinking.

Young people who were not supplied alcohol, or only supplied minimal amounts under the age of 18, had the lowest risk of binge drinking, experiencing alcohol-related harms, and reporting symptoms of alcohol abuse, dependence and alcohol use disorder in early adulthood. 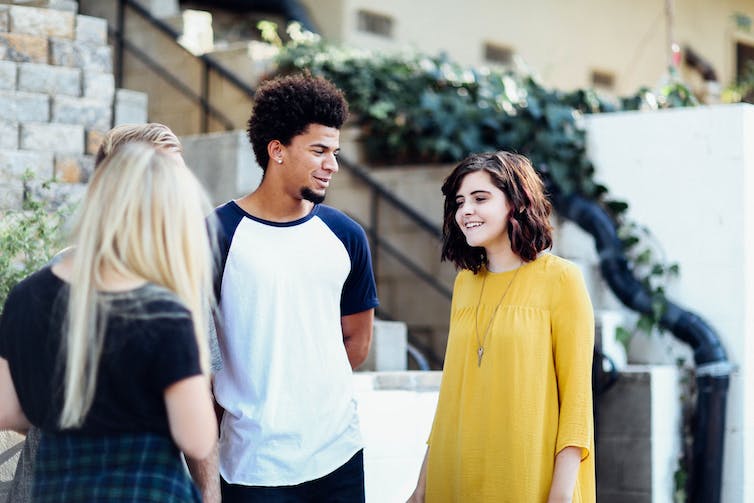 Adolescence can be a time of experimentation. Alexis Brown/Unsplash, CC BY-SA

This aligns with previous research that not allowing any alcohol before the age of 18 is the best way to reduce the chance adolescents will binge drink and develop physical, psychological, or social problems due to alcohol. It also aligns with the current Australian alcohol guidelines.

However, this is sometimes unrealistic as adolescence can be a time of experimentation. Parents can also feel pressure to supply alcohol to their teen if other parents they know are doing so.

What other options are there?

We found young people who received whole drinks from their parents earlier in adolescence (aged 14-16) and/or were mainly supplied by their peers drank more heavily during adolescence. They were also much more likely to binge drink, report symptoms of problem drinking and experience alcohol-related harms in early adulthood.

Earlier parental supply and supply from peers have previously been linked with greater alcohol consumption and alcohol-related problems (with the risk increasing for each year earlier supply occurs). Earlier escalation of heavy drinking comes with an increased risk of a range of negative outcomes, including those related to physical and mental health, school or work, and social problems. 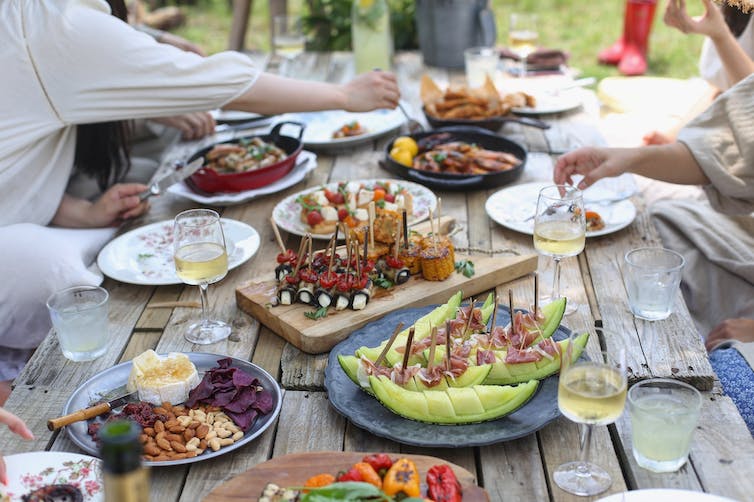 Sitting in the middle of the risk continuum were young people who received sips only from their parents in early to mid-adolescence (14-16 years), and were then supplied whole drinks from around age 17 by their parents, and to a lesser extent, their peers.

These young people were more likely to binge drink or experience alcohol-related harms compared to those not supplied alcohol at all. But they were less likely than teens who received whole drinks during early-mid adolescence and/or who were mostly supplied by peers.

Regardless of the intent, any supply may normalise and signify approval or permissiveness of alcohol use to adolescents.

Here are some tips for parents of teens to help their child make healthy life choices about alcohol:

If you’re worried about your own or someone else’s use of alcohol or other drugs call the National Alcohol and other Drug Hotline on 1800 250 015, free from anywhere in Australia.