How do you plan for your pet's wellbeing if it outlives you?

There are some key dos and do nots when it comes to taking care of a pet in your will, says a UNSW expert in inheritance law. 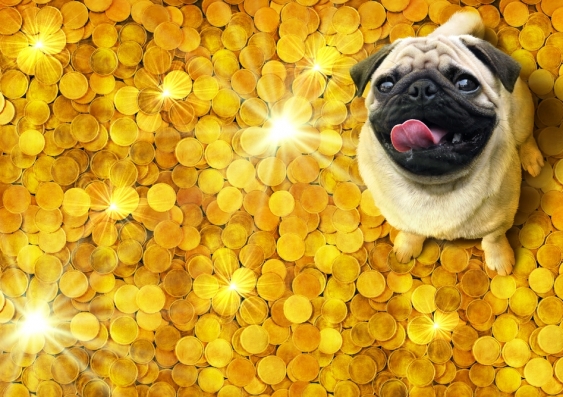 It’s something that happens to all of us. One day, we will die. And for some of us that could mean leaving behind a furry or scaly loved one.

But dying when you have a pet that outlives you can be a complex affair.

According to the Law Society of New South Wales, 63 per cent of Australian households have a pet. And there are over 38 million pets across Australia.

UNSW Law & Justice’s Professor Prue Vines said that pets could be “very tricky legally” when considering best practice in a will.

The basic issue, Professor Vines said, is that pets are considered property and not legal persons in inheritance law. This means that while people may think of their pets as family rather than property, the law doesn’t really make this distinction.

“We aren’t, in other words, going to see a dog sitting on a golden throne surveying an estate,” Professor Vines said.

“So people try and get around this or navigate around this as best they can. They will put in their will that someone will inherit a financial benefit in return for looking after the pet. But even this has issues.”

Why are pets complex?

Some of those issues come down to a basic random factor – the trust that exists between the person writing the will, and the person who will look after that pet in return for the financial benefit.

“The law can’t capture all potential outcomes or foresee all potential eventualities. Even if the pet’s owner puts a request in a will for someone to look after their pet without putting in a time limit, the caretaker could technically look after the pet for a couple of days and then have it put down,” Professor Vines said.

“Essentially, if you rely on another person to look after the pet, it is very difficult to enforce that after your death.”

Unfortunately, this can create scenarios where people could say in their will that they want their pet euthanised when they die. And according to Professor Vines, who studies wills, this does happen.

What are the best things you can do?

While the law can’t account for every eventuality and take into consideration the random human factor, Professor Vines said there were some things people could do to give their furry, fluffy or scaly friend the best chance in life after their owner’s death.

“I’ve seen wills where someone may have left a donation, say, to the RSPCA and they have also left their pet to be looked after by that organisation. These are reputable organisations that have a good track record for looking after animals."

Professor Vines said this could be a good option for those with pets.

“You can get contact the organisation and leave a gift to them in your will and register your pet as part of the legacy program. And even though most don’t require a donation, it is a good thing to consider,” Professor Vines said.

“And if you do go down the path of leaving a pet in the care of a friend in your will, make sure they’re trustworthy. A lot is riding on them,” she said.