What makes a great footpath? The answer is key to our happiness and wellbeing as we age

Shade, street furniture, streetscapes – they all matter when it comes to making a footpath appealing. 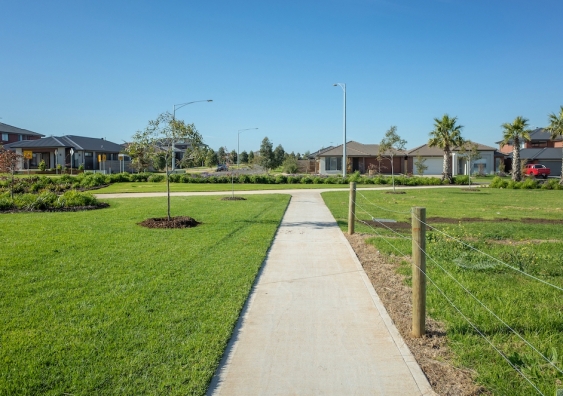 As people age, they often become less confident about walking. Fear of falling can limit the activity of older people, leading them to become isolated.

So what, exactly, makes for a great footpath to walk on?

My colleagues and I explored this question in a recent paper. We used an evidence-based tool to measure the walkability of urban roads – assessing not just the footpath itself, but the features around it. 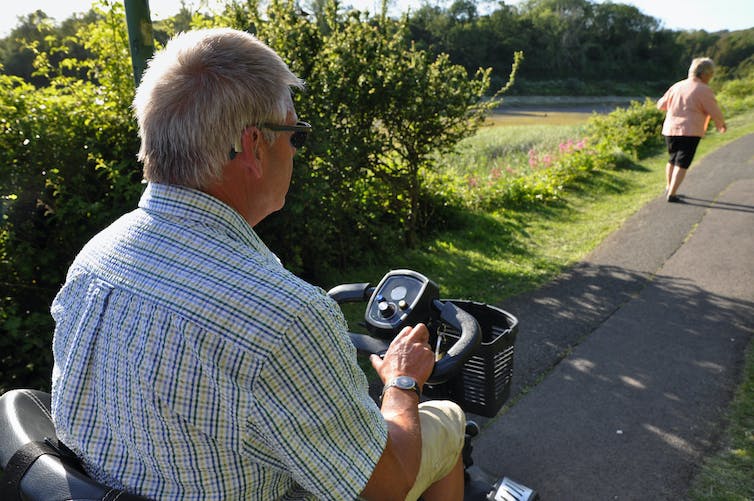 What makes a footpath ‘walkable’?

Only about 42% of people in Sydney and Melbourne live in neighbourhoods with above-average walkability. This compares poorly with people in Lisbon (99.2%), São Paulo (97%) and Hong Kong (96%).

Generally, features that determine whether a footpath is walkable fall into one of two categories.

Neighbourhood-level features refer to a neighbourhood’s general environment, such as:

Footpath-level features refer to the safety, comfort and attractiveness of a footpath, such as: 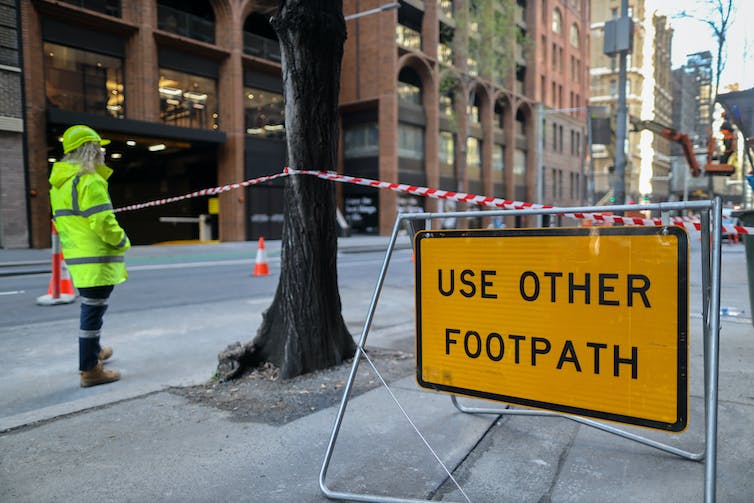 Footpath-level features include obstacles such as tree roots. Photo: Shutterstock.

Previous studies on walkability have mixed these two levels of features. But our research separated them, to help urban designers identify which features are most important and which should be improved.

We focused on neighbourhood walkability for senior citizens. By 2050, one in six people in the world will be aged over age 65 – almost double the number in 2015. Australian census data paints a similar picture.

Research shows older adults who perceive their neighbourhood as walkable are happier and more satisfied with life, and less lonely.

So it’s particularly important to identify how to make our streets more appealing for this age group.

Our research focused on the city of Shenzhen in China. Over the past 40 years, Shenzhen has grown into a megacity, and urban planners have historically prioritised the needs of motorised traffic over pedestrians and cyclists.

Among the methods involved in our study, we asked 256 senior citizens to rate footpath features to help us understand how much each one affects their walking.

Convenient crossing facilities were rated as the second most important feature of footpath walkability. This includes formal crossings – such as zebra crossings and underpasses – as well as informal crossings such as quiet streets. 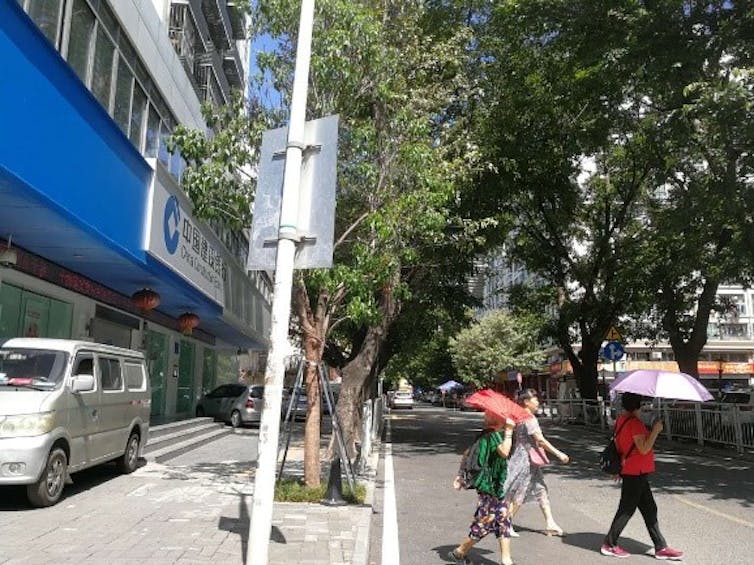 We employed two auditors to quantify how well each feature appears in 11 sample footpaths. The results showed that the way researchers quantify the quality of a footpath can differ to the views of senior citizens.

We need walkable neighbourhoods, too

Our research shows what makes a good footpath, but neighbourhood walkability is also important. If people don’t have destinations to walk to, or streets are not well connected, then they will be deterred from walking even if the footpath is good quality.

And we must remember, people experience footpaths differently. An able younger adult may consider a footpath walkable when a senior citizen or a younger child struggles to navigate it.

Every citizen has an equal right to use and enjoy public space – and footpath design should reflect this.