Criminology and law researcher Emma Buxton-Namisnyk’s study of domestic violence policing of First Nations women in Australia has been recognised with an Early Career Research Award. 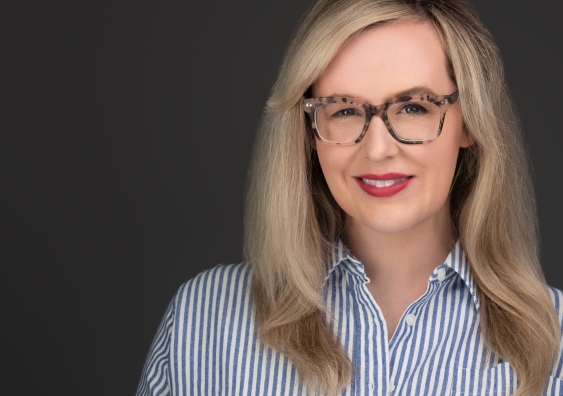 Dr Emma Buxton-Namisnyk, from UNSW Law, has received the 2022 Australian and New Zealand Society of Criminology’s (ANZSOC) Early Career Award at the Transforming Criminology for the 2020s and Beyond Conference held from 28-30 November. The award is given annually for the best publication in criminology written by a member who is an early career researcher or practitioner.

“My research looks at systems responses to domestic and family violence and the ways in which these responses – such as policing and the criminal justice system – can further harm victims of abuse, particularly First Nations women,” she said.

In November 2021, the UNSW School of Law, Society & Criminology lecturer published the article 'Domestic Violence Policing of First Nations Women in Australia: ‘Settler’ Frameworks, Consequential Harms and the Promise of Meaningful Self-Determination' in the British Journal of Criminology.

This article analyses domestic violence histories of First Nations women killed by male partners across several Australian jurisdictions between 2006 and 2016, alongside interviews with domestic violence workers, violence survivors and Elders.

The research found that most First Nations women had domestic violence-related police contact before their deaths, and these interactions were frequently harmful. Harms resulted from police inaction, including failures to respond or enforce the law as well as from police action, with policing enhancing state surveillance of victims’ families, eroding victims’ autonomy and criminalising victims.

“I hope that by virtue of this award this article will be read and used by academics and practitioners to continue to advocate for effective responses to violence beyond the criminal justice system,” Dr Buxton-Namisnyk said.

ANZSOC is devoted to promoting criminological study, research and practice in Australia and New Zealand and bringing together persons engaged in all aspects of the field. The membership of the society reflects the diversity of those involved in the field, including practitioners, academics, policymakers, and students. For more information regarding the 2022 ANZSOC Conference click here.