Living with a phobia? One longer session of exposure therapy could help

Phobias are when fears become excessive and interrupt daily life. A new review shows one longer session of exposure is as effective and more time-efficient than shorter sessions. 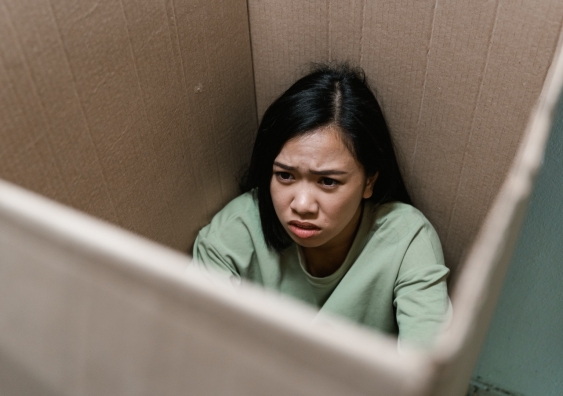 For the one in 13 people who suffer from phobias, the mere mention of spiders, heights, enclosed spaces or other triggers can cause distress.

Fortunately, phobias are highly treatable with a psychological therapy called “exposure therapy”. This type of treatment involves interacting with the phobic triggers in a safe environment.

Our recent review showed a single, longer session of exposure therapy is the most time-efficient treatment format for phobias, leading to large reductions in symptoms in as little as a few hours. Unfortunately, an arbitrary rule in the Medicare rebate scheme financially discourages treatment delivered this way.

When a fear becomes a phobia

We all fear certain objects or situations. For some people it is snakes or spiders, for others it’s public speaking, driving over bridges or crowds. Fear becomes problematic, and may warrant a diagnosis of specific phobia, when it is excessive in relation to the actual threat posed, persistent and causes significant impairment or disruption to daily life.

Phobias are among the most common mental health conditions worldwide. People with phobias go to great lengths to avoid the things that trigger their fear, often with negative consequences. For example, people with blood-injection-injury phobia may refuse routine medical care, or vaccines, endangering their health.

Exposure therapy changes beliefs about how dangerous a feared object or situation actually is, which makes the person less anxious the next time they encounter it.

One long session? Or more short ones?

A longer single session may be more attractive to the client because it’s easier and cheaper to arrange work or school absences, childcare and transport.

To make an informed choice, we need to compare the effectiveness of the two treatment formats – in other words, how well and how quickly they work.

Our meta-analysis, to be published in the December edition of Behaviour Research and Therapy, combined the outcomes of 67 separate studies examining 1758 adults and children treated for phobia using single-session or multi-session exposure therapy.

Our results show that while both treatment formats are highly effective, single-session is the more time-efficient option. Psychologists could embrace this new evidence as one means of tackling rising patient waitlists. However, in Australia, single-session treatments have a hidden cost – and this is due to how Medicare rebates are structured. 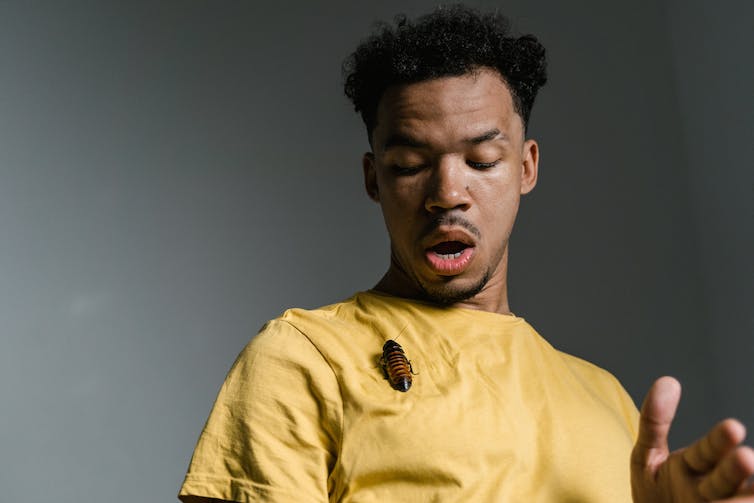 The Better Access initiative was launched in 2006 to improve access to mental health care in Australia. Medicare rebates are available for 10 separate sessions of psychological treatment per year by an eligible health provider (extended to 20 sessions until December 2022 due to COVID).

The maximum rebate is currently $131.65 for a session of 50 minutes or longer with a clinical psychologist.

But rebates must be distributed over 10 separate sessions. If people seeking treatment for a phobia were to opt to receive several hours of exposure therapy in a single session, their maximum rebate will be $131.65. Yet psychologists typically charge by the time spent. That means the treatment is more expensive on a per hour basis, and the upfront cost of single-session treatment is substantially greater than for multi-session treatment.

Imagine Mary and Sally, two people with spider phobia, receive exposure therapy from Helen, a clinical psychologist. Helen charges an hourly rate of $280, as recommended by the Australian Psychological Society.

So the out-of-pocket costs are similar under the current rules. However, Mary receives almost twice the amount of treatment time and payments are spread out over many weeks. Having to pay out more for one long session, makes the upfront cost more prohibitive for Sally.

If rebates were calculated by the hour, then Sally’s out-of-pocket costs could be reduced to $445.05. And she would have fewer sessions to arrange or miss work for. 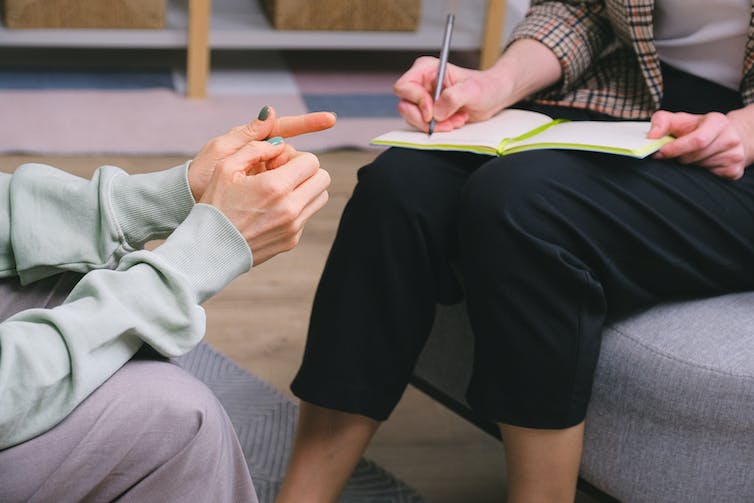 Medicare rebates for mental health services are paid by the session not by the hour. Pexels, CC BY

Anxiety disorders like phobias cost the Australian economy over $5 billion each year in treatment costs and productivity loss. In the year 2019 to 2020, $1.4 billion, or $53 per Australian, was spent by the government on Medicare benefits for mental health services.

Removing barriers to accessing evidence-based psychological treatments is a major priority. A simple change to the Better Access policy would remove the financial barrier to single-session exposure therapy, at no additional cost to the government. This could be achieved by granting a rebate based on time, not the number of exposure therapy sessions. Ten rebates could be made available in a calendar year, irrespective of whether they are used in a single session or spaced out over different sessions.

Other studies have investigated the feasibility of intensive treatment formats for other mental health conditions beyond phobias, panic disorder, with promising results.

If this article has raised issues for you, or if you’re concerned about someone you know, call Lifeline on 13 11 14.