State of the climate: what Australians need to know about major new report

The report synthesises the latest science about Australia’s climate – and paints a worrying picture. 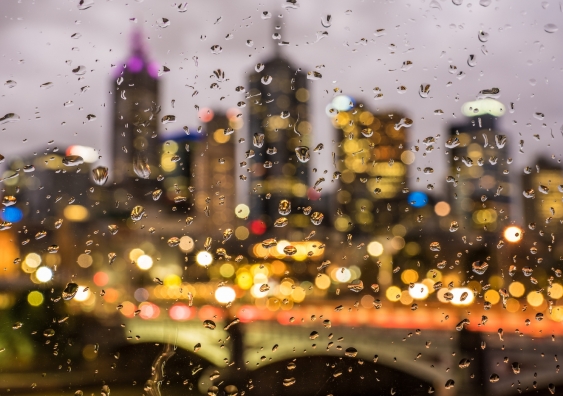 The latest State of the Climate report is out, and there’s not much good news for Australians.

Our climate has warmed by an average 1.47℃ since national records began, bringing the continent close to the 1.5℃ limit the Paris Agreement hoped would never be breached. When global average warming reaches this milestone, some of Earth’s natural systems are predicted to suffer catastrophic damage.

The report, released today, paints a concerning picture of ongoing and worsening climate change. In Australia, associated impacts such as extreme heat, bushfires, drought, heavy rainfall, and coastal inundation threaten our people and our environment.

The report is a comprehensive biennial snapshot of the latest trends in climate, with a focus on Australia. It’s compiled by the Bureau of Meteorology and CSIRO, drawing on the latest national and international climate research.

It synthesises the latest science about Australia’s climate and builds on the previous 2020 report by including, for example, information from the most recent assessment report by the Intergovernmental Panel on Climate Change.

And the take home message? Climate change continues unabated. The world is warming, sea levels are rising, ice is melting, fire weather is worsening, flooding rains are becoming more frequent – and the list goes on.

What follows is a summary of major findings in three key categories – and an explanation of what it all means. 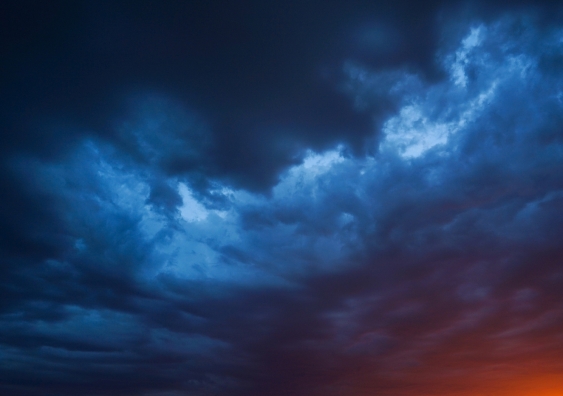 The 2020 report said Australia’s climate has warmed on average by 1.44℃ since national records began in 1910. That warming has now increased to 1.47℃. This mirrors trends across the world’s land areas, and brings with it more frequent extreme heat events.

The year 2019 was Australia’s warmest on record. The eight years from 2013 to 2020 are all among the ten warmest ever measured. Warming is happening both by day and by night, and across all months.

Since the 1950s, extreme fire weather has increased and the fire season has lengthened across much of the country. It’s resulted in bigger and more frequent fires, especially in southern Australia. 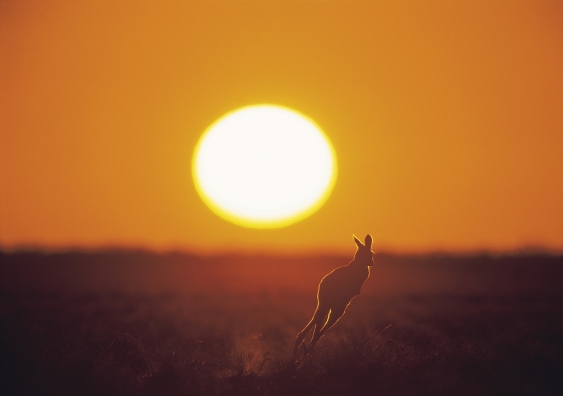 This will come as somewhat of a surprise given the relatively wet conditions across eastern Australia over the past few years. But don’t confuse longer term trends with year-to-year variability.

Lower rainfall has led to reduced streamflow; some 60% of water gauges around Australia show a declining trend.

At the same time, heavy rainfall events are becoming more intense – a fact not lost on flood-stricken residents in Australia’s eastern states in recent months. The intensity of extreme rainfall events lasting an hour has increased by about 10% or more in some regions in recent decades. This often brings flash flooding, especially in urban environments. The costs to society are enormous.

Also since the 1950s, snow depth and cover, and the number of snow days, have decreased in alpine regions. The largest declines are happening in spring and at lower altitudes.

Extremely cold days and nights are generally becoming less frequent across the continent. And while parts of southeast and southwest Australia have recently experienced very cold nights, that’s because cool seasons have become drier and winter nights clearer there, leading to more overnight heat loss.

Any camper will tell you how chilly it can get on a clear starry night, without the warm blanket of cloud cover. 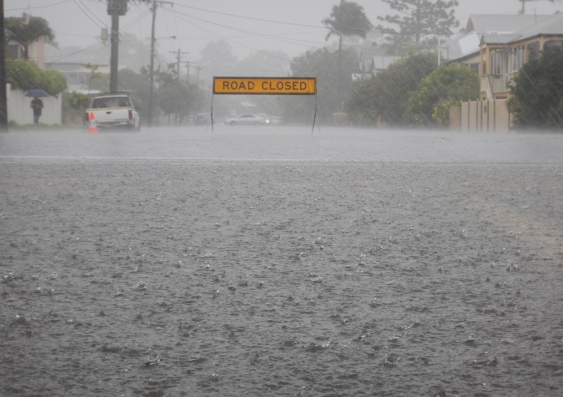 Sea surface temperatures around the continent have increased by an average 1.05℃ since 1900. The greatest ocean warming since 1970 has occurred off southeast Australia and Tasmania. In the Tasman Sea, the warming rate is now twice the global average.

Ongoing ocean warming has also contributed to longer and more frequent marine heatwaves. Marine heatwaves are particularly damaging to ecosystems, including the Great Barrier Reef, which is at perilous risk of ruin if nothing is done to address surging greenhouse gas emissions.

Oceans around Australia have also become more acidic, and this damage is accelerating. The greatest change is occurring in temperate and cooler waters to the south.

Sea levels are rising globally and around Australia. This is driven by both ocean warming and melting ice. Ice loss from Greenland, Antarctica and glaciers is increasing, and only set to get worse.

Around Australia, the largest sea level rise has been observed to the north and southeast of the continent. This is increasing the risk of inundation and damage to coastal infrastructure and communities. 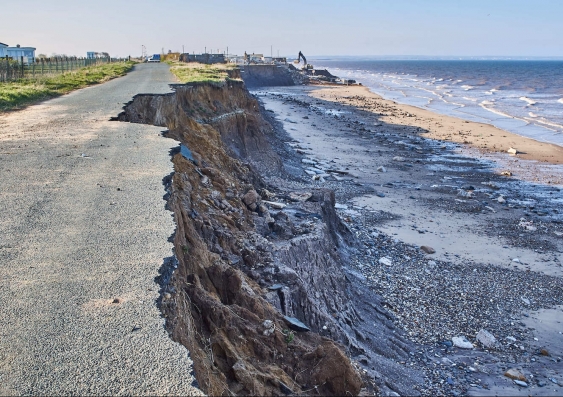 All this is happening because concentrations of greenhouse gases in Earth’s atmosphere continue to rise. The principal driver of these gases is human burning of fossil fuels. These long-lived gases form a “blanket” in the atmosphere that makes it harder for Earth to radiate the Sun’s heat back into space. And so, the planet warms, with very costly impacts to society.

The report confirmed carbon dioxide (CO₂) has been accumulating in the atmosphere at an increasing rate in recent decades. Worryingly, over the past two years, levels of methane and nitrous oxide have also grown very rapidly.

None of these problems are going away. Australia’s weather and climate will continue to change in coming decades.

As the report states, these climate changes are increasingly affecting the lives and livelihoods of all Australians. It goes on:

Australia needs to plan for, and adapt to, the changing nature of climate risk now and in the decades ahead. The severity of impacts on Australians and our environment will depend on the speed at which global greenhouse gas emissions can be reduced.

This point is particularly confronting, given the abject failure of the recent COP27 climate talks in Egypt to build on commitments from Glasgow only a year earlier to phase out fossil fuels.

It’s no surprise, then, that the insurance sector is getting nervous about issuing new policies to people living at the front-line of climate extremes.

While the urgency for action has never been more pressing, we still hold the future in our hands - the choices we make today will decide our future for generations to come. Every 0.1℃ of warming we can avoid will make a big difference.

But it’s not all bad news. Re-engineering our energy and transport systems to be carbon neutral will create a whole new economy and jobs growth - with the added bonus of a safer climate future.

Do nothing, and these State of the Climate reports will continue to make for grim reading.