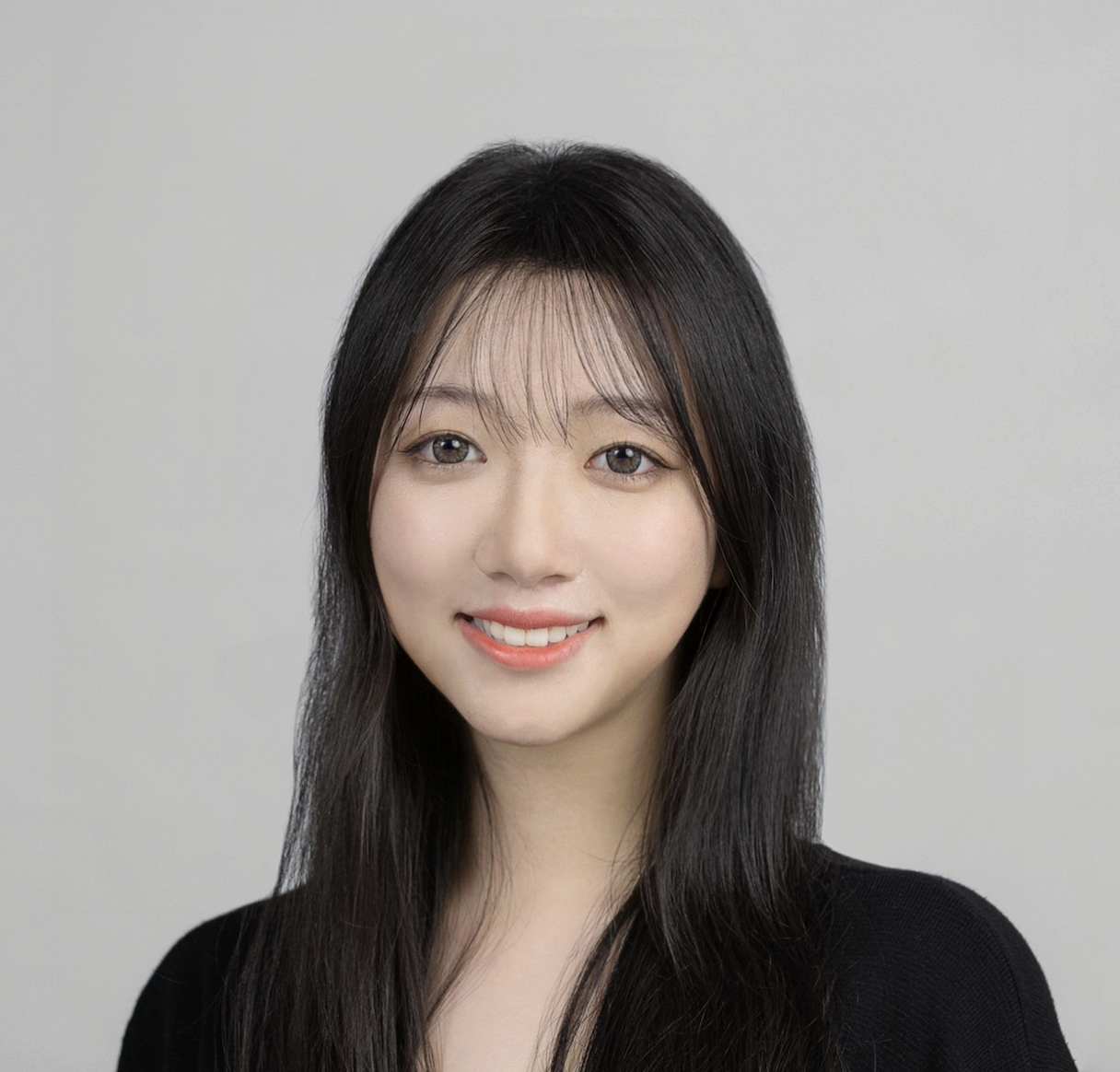 Ada is a PhD student in the School of Marketing, under the supervision of S.H.A.R.P. Research Professor Harald van Heerde. Ada holds MComm (High Distinction) from the University of Sydney. She also spent time as an exchange student at Korea University, South Korea and Zhejiang University, China.

Ada previously worked for more than 5 years in the higher education industry. Her responsibilities included university governance, student recruitment and marketing, event planning and management, and peer and academic tutoring. At the University of Sydney, she served as a member of the University Academy Quality Committee, Graduate Advisory Student Committee and Sydney Postgraduate Student Representative Association. She is also an accredited teacher in New South Wales and Queensland, and previously held management roles in the entertainment and e-commerce industries.

Ada has received various nominations, awards and scholarships during both her undergraduate and postgraduate studies. Her PhD is funded by UNSW Full Tuition Scholarship and UNSW Business School Supplementary Scholarship. She also received funding, awards and scholarships from the Australian Government, the Macao SAR Government, the University of Sydney, the University of Queensland, Zhejiang University, Korea University, and the Queensland University of Technology. She is currently an official International Student Ambassador of the City of Sydney and has been awarded Australia-China Alumni Awards 2022. Ada was also being nominated for the International Student of the Year Awards by UNSW, NSW Volunteer of the Year Awards and many more.

The University of New South Wales

The University of Sydney