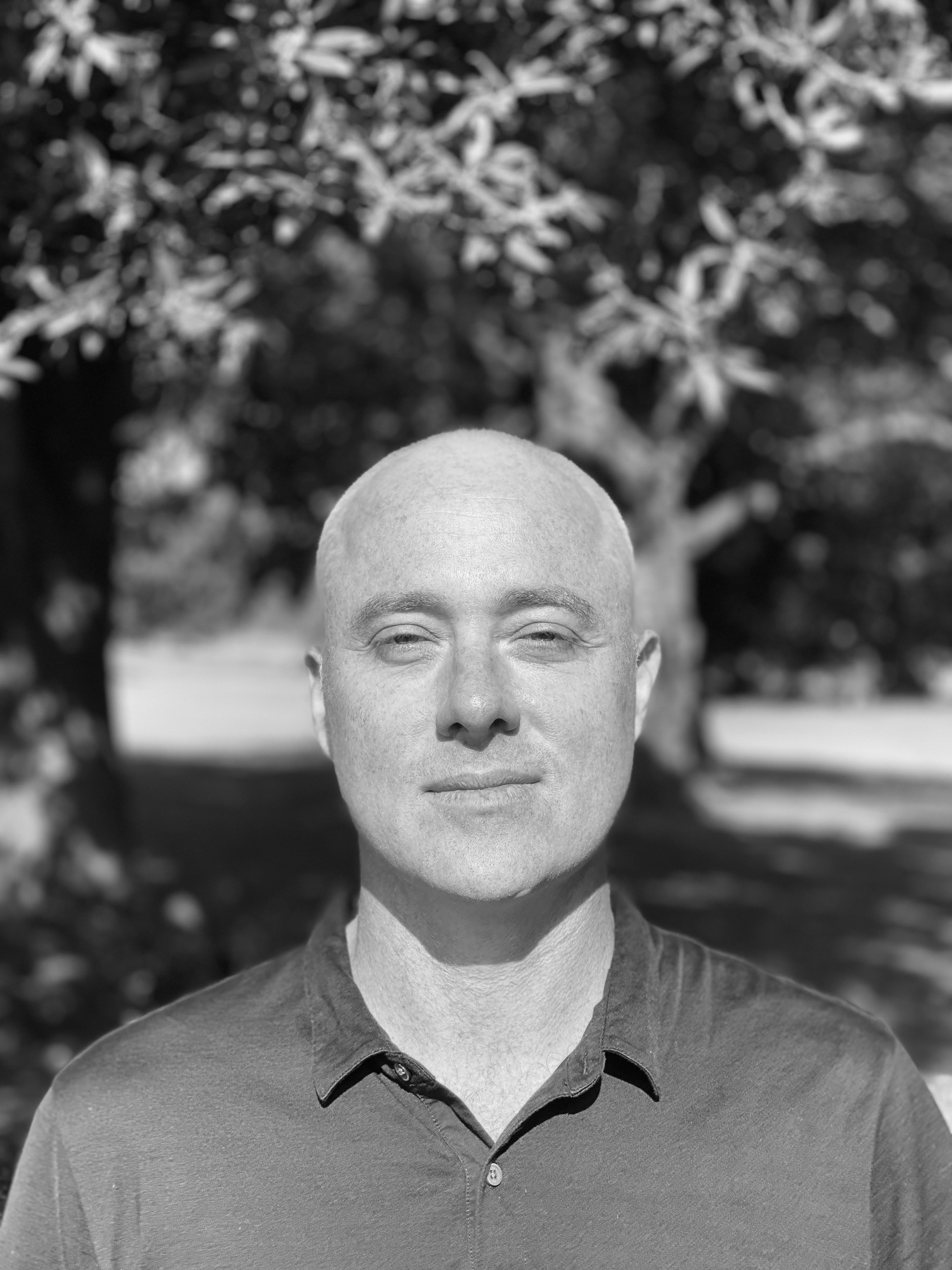 Adam Fish is a Scientia Associate Professor in the Faculty of Arts and Social Sciences, School of Arts and the Media, at the University of New South Wales. He is a cultural anthropologist, documentary video producer, and interdisciplinary scholar who works across social science, computer engineering, environmental science, and the visual arts. Dr. Fish employs ethnographic, participatory, and creative methods to examine the social, political, and ecological impacts of new technologies.

He has authored three books including: Hacker States (MIT 2020, with Luca Follis), about how state hacking impacts democracy; Technoliberalism (Palgrave Macmillan 2017), an ethnography of the politics of internet and television convergence in Hollywood and Silicon Valley; and After the Internet (Polity 2017, with Ramesh Srinivasan), which reimagines the internet from the perspective of grassroots activists, citizens, and hackers on the margins of political and economic power.

His current research is based on four years of collaboration with over 70 civic drone pilots, engineers, entrepreneurs, inventors, scientists, and anti-drone activists in extreme locations around the world: e.g. volcanoes and coral reefs in Indonesia, wild elephant herds in Sri Lanka, and orca pods in the Puget Sound. He has completed a documentary on this project, Crash Theory, which can be viewed here.

From 2019-2018 he was a research fellow at the Weizenbaum Institute for the Networked Society at the Technischen Universität Berlin, Germany investigating technological ethics, the internet of things, and drones.

In July 2018, he was a research fellow at Centre for Media, Communication, and Information Research (ZeMKI) at the University of Bremen, Germany.

From 2018-2017 he was a Leverhulme Research Fellow conducting research titled "Opening the Dronecode: The Privatisation of Urban Airspace," which had him working in the United Kingdom, the United States, Sri Lanka, and numerous locations in Indonesia on the political dimensions of atmospheric technologies such as drones.

From 2017-2015 he conducted geographical research into data centers and undersea cable landing infrastructure in the North Atlantic. This research resulted in a 2017 experimental drone documentary, Points of Presence, which has been screened at numerous conferences and film festivals on several continents. See the video here. This research was funded by the European Cooperation in Science and Technology, COST Action IS1202, and other sources.

From 2015-2013 he was a co-investigator on the Engineering and Physical Sciences Research Council grant, "3DaROC: 3rd Party Dematerialisation and Rematerialisation of Capital," which analysed peer-to-peer and other forms of networked money lending.

From 2012-2009 he was a researcher at the University of California, Los Angeles for the National Science Foundation funded project, “Public Engagement in Networked Virtual Organizations and its effects on Discovery and Innovation", which analysed and compared forms of amateur and citizen digital participatory culture.

From 2009-2005 he was a documentary producer producing 15 documentaries for US, UK, Irish, and Italian television on a range of issues including Iraqi refugees, divided cities such as Jerusalem, and religious conflicts in the Himalayan region of India. He co-produced the award-winning documentary The Refugees of Shangri-la (2014), about the relocation of refugees from Bhutan to the United States https://www.therefugeesofshangrila.com/.

From 2005-1996 he was an archaeologist working for the US federal government and Native American tribes to preserve the cultural heritage of Native Americans. He led archaeology excavations throughout the world include in the Mayan region of the Yucatan of Mexico for the University of California, Riverside; in the Anasazi region of the Southwest; and the Columbia and Snake River areas of the Pacific Northwest.

He has given invited talks and keynotes in Germany (X4), Sweden (X4), the United Kingdom (X3), Finland, Malta, Italy, Australia, New Zealand, Indonesia, Japan, and the United States. He has been a visiting researcher at the University of Iceland (2015) and a visiting lecturer at Instytut Filozofii i Socjologii, Polish Academy of Sciences, Warsaw, Poland (2014-2015).

He has a PhD in cultural anthropology from the University of California, Los Angeles (2012), is from the Pacific Northwest of Native North America, and is not on social media.

When he is not researching, he enjoys basically any activity in open space, open water, or wilderness.