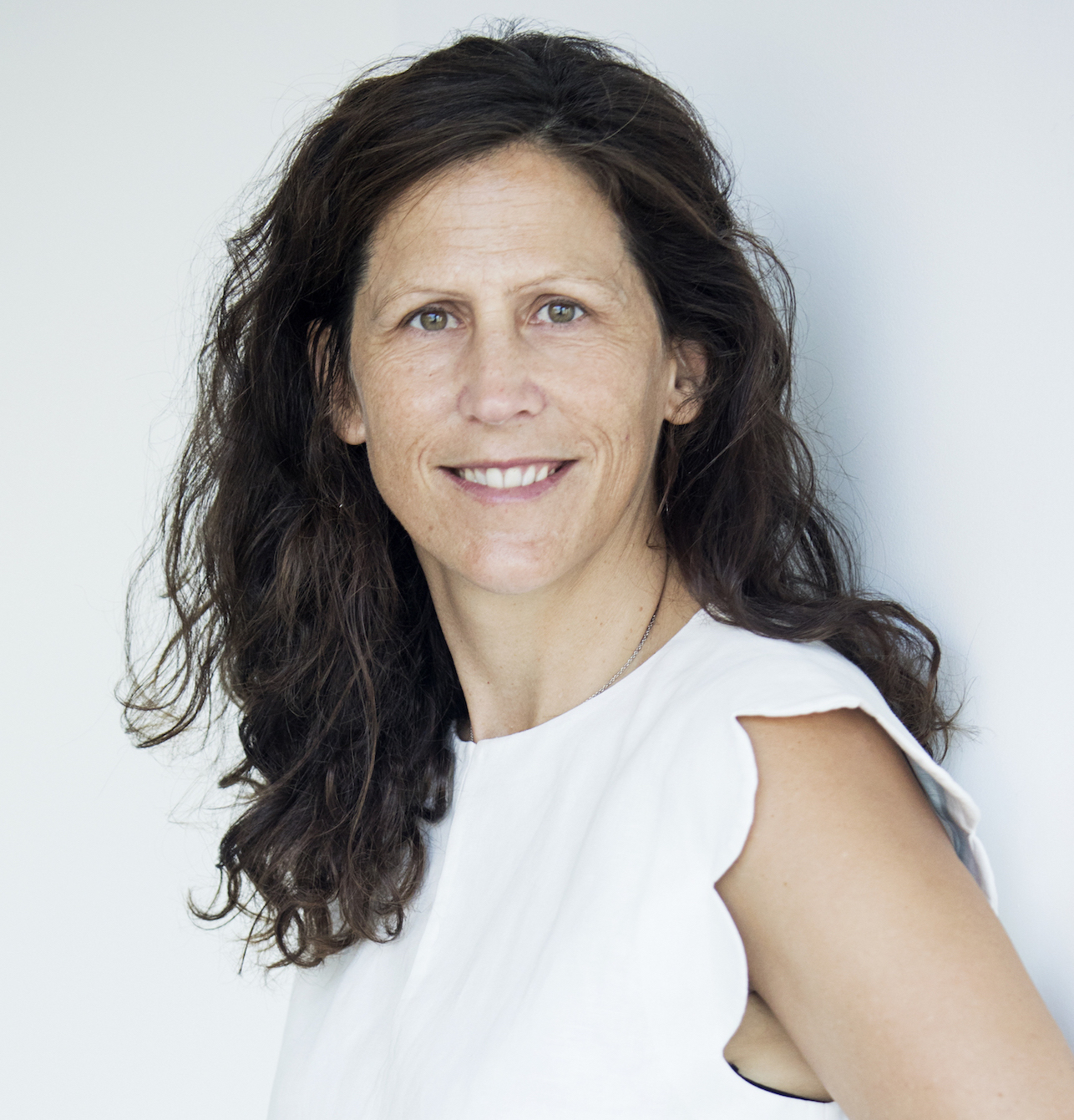 Adriana Vergés leads a research group that focuses on the ecological impacts of climate change and the conservation of the world’s algal forests and seagrass meadows, which are increasingly under threat. She hails from Barcelona originally and has worked in temperate ecosystems and tropical coral reefs from around the world. Much of her research is experimental and takes place underwater with a SCUBA tank strapped to her back. She is passionate about communicating science to the wider public, especially through films, art and new media.

Adriana was awarded the inaugural UNSW Emerging Thought Leader Prize in 2019. She is a founder and chief investigator of ‘Operation Crayweed’, a restoration project that is re-establishing Sydney’s lost underwater forests and which was awarded a Green Globe Award in 2017. She has published more than 60 peer-reviewed articles and book chapters.