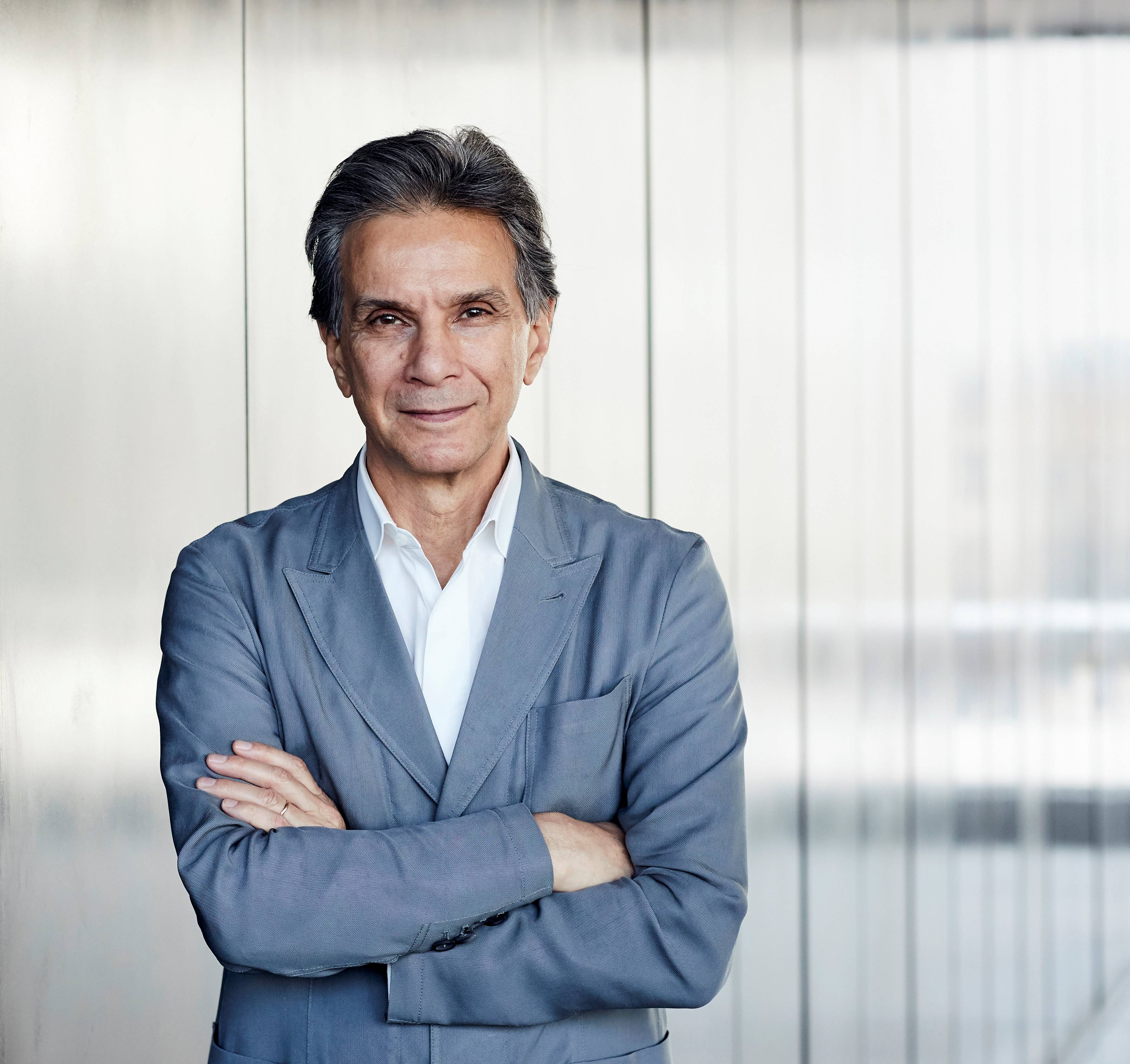 In 2014 Alec was made a Member of the Order of Australia for significant service to architecture, as a practitioner and educator and through professional organisations.

In 2017 UNSW honoured Alec’s achievements with the degree of Doctor of the University honoris causa.

In 2018 he was awarded the Australian Institute of Architects’ Gold Medal. The Gold Medal recognises distinguished service by architects who have designed or executed buildings of high merit, produced work of great distinction resulting in the advancement of architecture or endowed the profession of architecture in a distinguished manner.

In 2003, he was a Visiting Professorial Fellow at Queensland University of Technology (QUT) and has taught in architecture design studios at the University of Sydney from 1979 to 1983.

Awards and Achievements
Tzannes has been honoured with more than 100 national, state and local awards, including being twice awarded with Australia's highest accolade for new residential work, the Robin Boyd Award, presented by the Royal Australian Institute of Architects for:
Selected awards include: