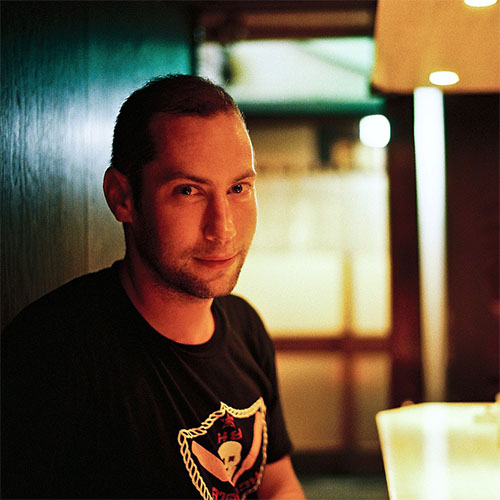 Alex Davies is an award winning media artist whose practice spans a diverse range of media and experiments with interaction, technology, perception, mixed reality and illusion. In 2013 he was awarded a PhD in Media Arts at the College of Fine Arts examining the relationship between the techniques of stage magic and the creation of illusion in media arts. He has exhibited widely in Australia and internationally and has received numerous grants from the Australia Council’s Inter-Arts, Music, Visual Arts, and New Media Boards. More information about reseach projects is available here: http://www.schizophonia.com