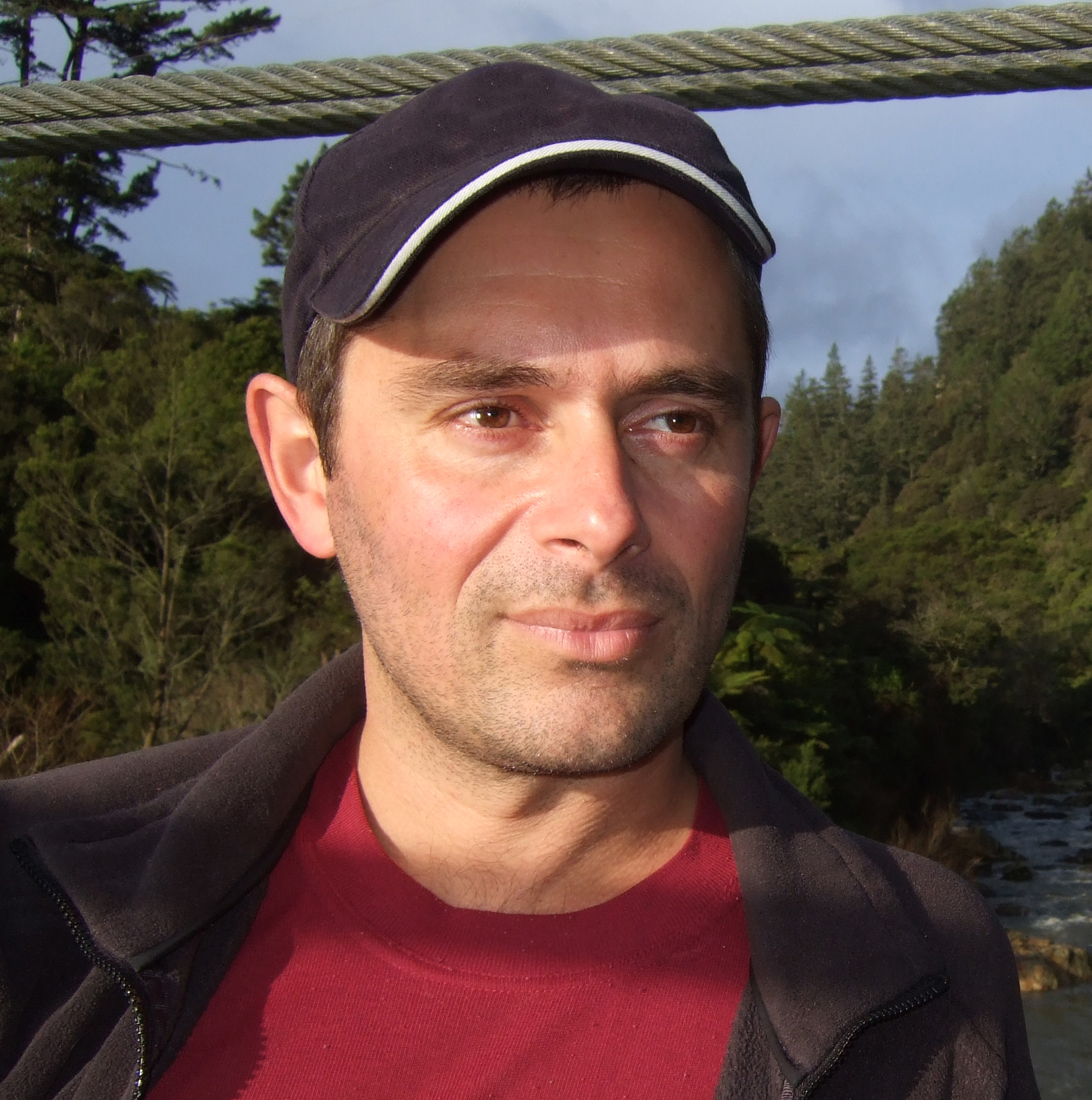 I am a research scientist and lecturer at the Climate Change Research Centre (CCRC) at the university of New South Wales (UNSW).

My work revolves around the role of the ocean in the climate system, how the ocean influences regional climate and what global climate models tell us about the future of the ocean. Recently I have been using climate models to understand changes to the Tropical Pacific and Southern Oceans in a warming world. In particular, can we trust these models and what robust changes do the models project for the future.

A series of projects examine the role of ocean temperature and large-scale climate patterns (Southern Annular Mode, El Nino/La Nina and the Indian Ocean Dipole) on regional rainfall in Australia and beyond.

Some of my other projects have looked at: