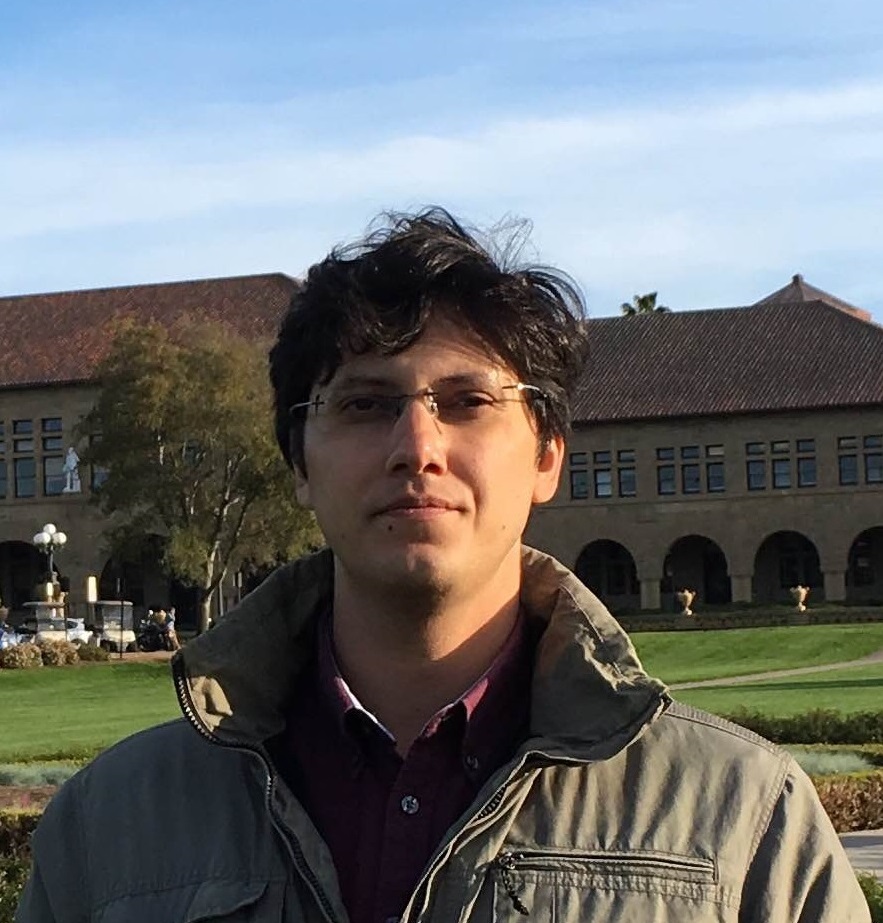 Dr. Alexander Korolev is a Senior Lecturer in Politics and International Relations in the School of Social Sciences, Faculty of Arts and Social Sciences, at the University of New South Wales, Sydney. Before joining UNSW, Alex was an Assistant Professor of Political Science in the School of Asian Studies at the National Research University Higher School of Economics in Moscow (2012-2015) and a Research Fellow in the Centre on Asia and Globalisation at the National University Singapore, Lee Kuan Yew School of Public Policy (2015-2018). He received an MA in International Relations from Nankai University, Zhou Enlai School of Government (2009), and PhD in Political Science from the Chinese University of Hong Kong (2012). He has been a visiting researcher in the Political Science Department at Brown University (2011-2012). His research interests include international relations theory and comparative politics with special reference to China and Russia; great power politics; and China-Russia-US relations in East and Southeast Asia. He is currently working on a research project which explores how small and middle powers can survive and secure their national interests amidst intensifying great power rivalry. His recent articles appeared in various peer-reviewed journals, including International Relations, Foreign Policy Analysis, International Studies Review, Journal of Strategic Studies, Studies in Comparative International Development, Pacific Affairs, Asian Security, Chinese Journal of International Politics, The China Review, and other journals. Alex speaks English, Chinese, and Russian.

"Research Excellence Award 2016 - Special Recognition" for achievements in publishing at the top of the field, Lee Kuan Yew School of Public Policy, National University of Singapore.

Alex's current projects include: 1) completion of a book manuscript on the theory of strategic alignments with special reference to China-Russia alignment. The book will bridge area studies and International Relations literature to develop a set of objective criteria to measure and explain the development of strategic alignment in post-Cold War China-Russia relations. The developed framework is further applied to the case of US-India alignment and other cases. 2) work on series of articles on small and middle power behaviour in the context of intensifying great power rivalry. This project explores how small and middle powers, like Australia and the states in the South China Sea region as well as in the post-Soviet Space, can defend their interests amidst growing confrontation in US-China and US-Russia relations.

ARTS2815 Politics and Security in the Indo-Pacific