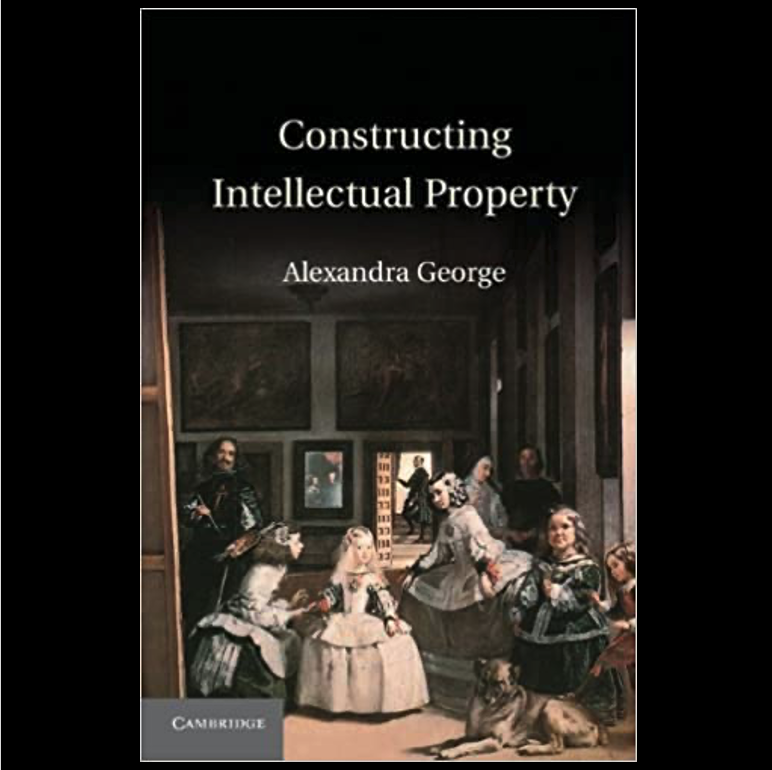 Alexandra was named 'Academic of the Year' at the Australian Lawyers Weekly Women in Law Awards (2016). She has also has received a Vice-Chancellor’s Award for Teaching Excellence at UNSW (2013), and a Pro Bono Award for her work for The Arts Law Centre of Australia (2016).

Dr George thanks the grant-awarding organisations that have supported her research.

Dr George supervises PhD students.
Prospective supervisees are asked to send Dr George an outline of their proposed research, as well as a copy of their CV and university transcript.