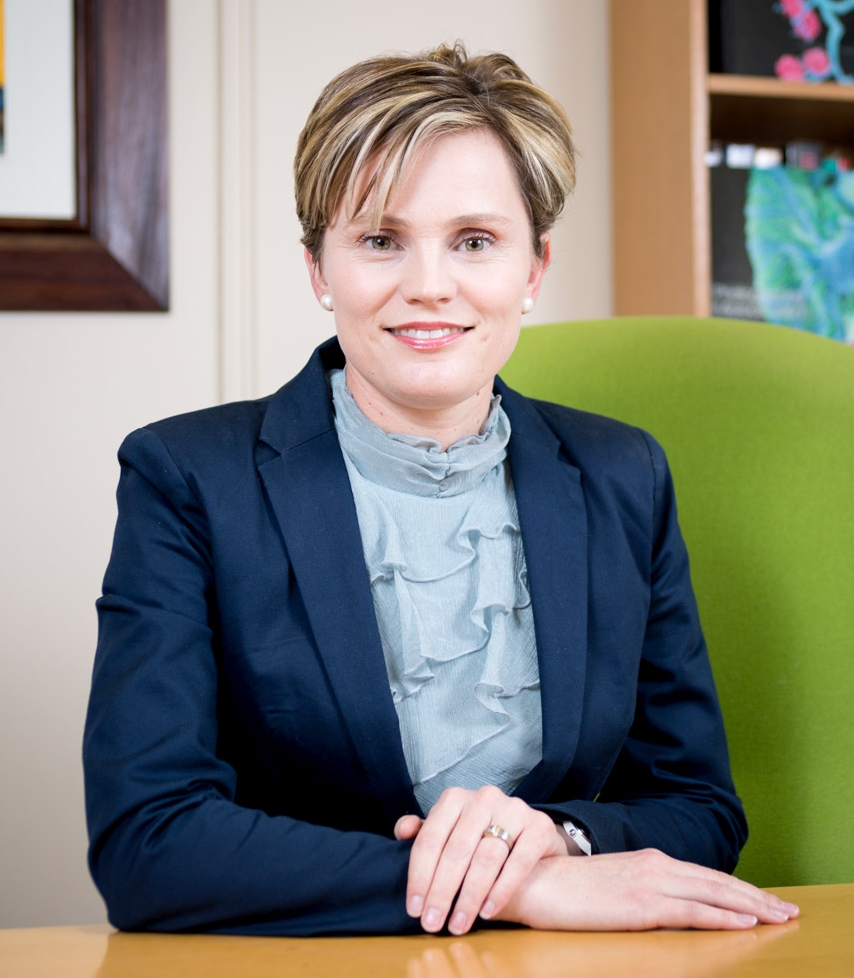 Alta (Aletta E.) Schutte is a UNSW SHARP Professor and Principal Theme Lead of Cardiac, Vascular and Metabolic Medicine in the Faculty of Medicine and Health at the University of New South Wales, Sydney, Australia; with a joint appointment as Professorial Fellow at the George Institute for Global Health. She has extensive experience in working in the field of hypertension and cardiovascular disease within low- and middle-income countries.

In her previous role as the South African Research Chair (SARChI) in the Early Detection and Prevention of Cardiovascular Disease in Africa, hosted by the Hypertension in Africa Research Team (HART) at the North-West University and as Unit Director of Medical Research Council Extramural Unit for Hypertension and Cardiovascular Disease, her research focus was to identify early markers for the development of hypertension, and ultimately prevent cardiovascular disease in the black African population. At the age of 44 years she has been the Principal Investigator of several multidisciplinary studies (POWIRS, SAfrEIC, African-PREDICT, co-PI of the South African leg of the PURE study), published over 350 papers on the topic of hypertension, and supervised over 85 postgraduate students. She is involved in numerous international consortia, such as the Global Burden of Disease study (Washington DC), the NCD Risk Factor Collaboration (London), May Measurement Month initiative of the International Society of Hypertension, IDACO/IDCARS studies (Belgium), and was one of 20 authors to join the Lancet Commission of Hypertension.

She has been acknowledged for her work as winner of the Distinguished Woman Scientist in the Natural, Engineering and Life Sciences award, presented by the South African Department of Science and Technology; the NSTF South 32 TW Kambule Award; the British Association Medal from the Southern Africa Association for the Advancement of Science (S2A3), the Meiring Naude Medal from the Royal Society of South Africa, the AU-TWAS (African Union & The World Academy of Sciences) Award, and the 2019 African Union Kwame Nkrumah Regional Award for Scientific Excellence.