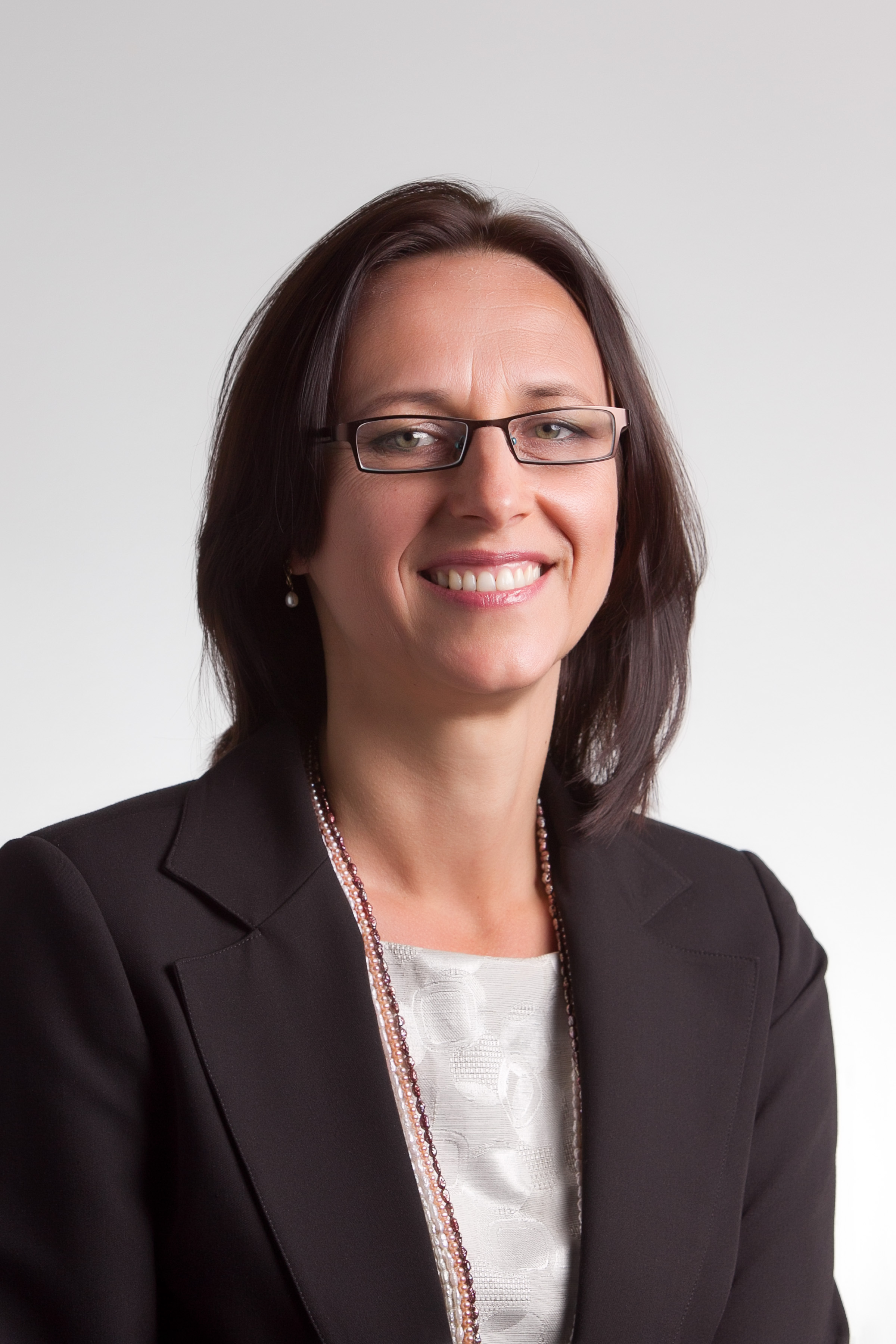 Professor Ana Deletic is an Adjunct Professor with UNSW Engineering. From 2017 to 2021 Ana was Pro Vice-Chancellor (Research) at the University of New South Wales, Sydney (UNSW). Until mid-2017 Ana was Associate Dean of Research Engineering Faculty and the Founding Director of Monash Infrastructure research institute at Monash University. Ana leads a large research group that is working on multi-disciplinary urban water issue focusing on stormwater management and socio-technical modelling. Earlier she led the development of a number of green nature based water treatment systems which are now widely adopted in Australia and abroad. Ana is a Fellow of Engineers Australia and the Australian Academy of Technological Sciences and Engineering (ATSE), and Editor of Water Research. In 2012, the Victorian State Government awarded Ana the Victoria Prize for Science and Innovation (Physical Sciences) for her lifelong achievements in stormwater research.