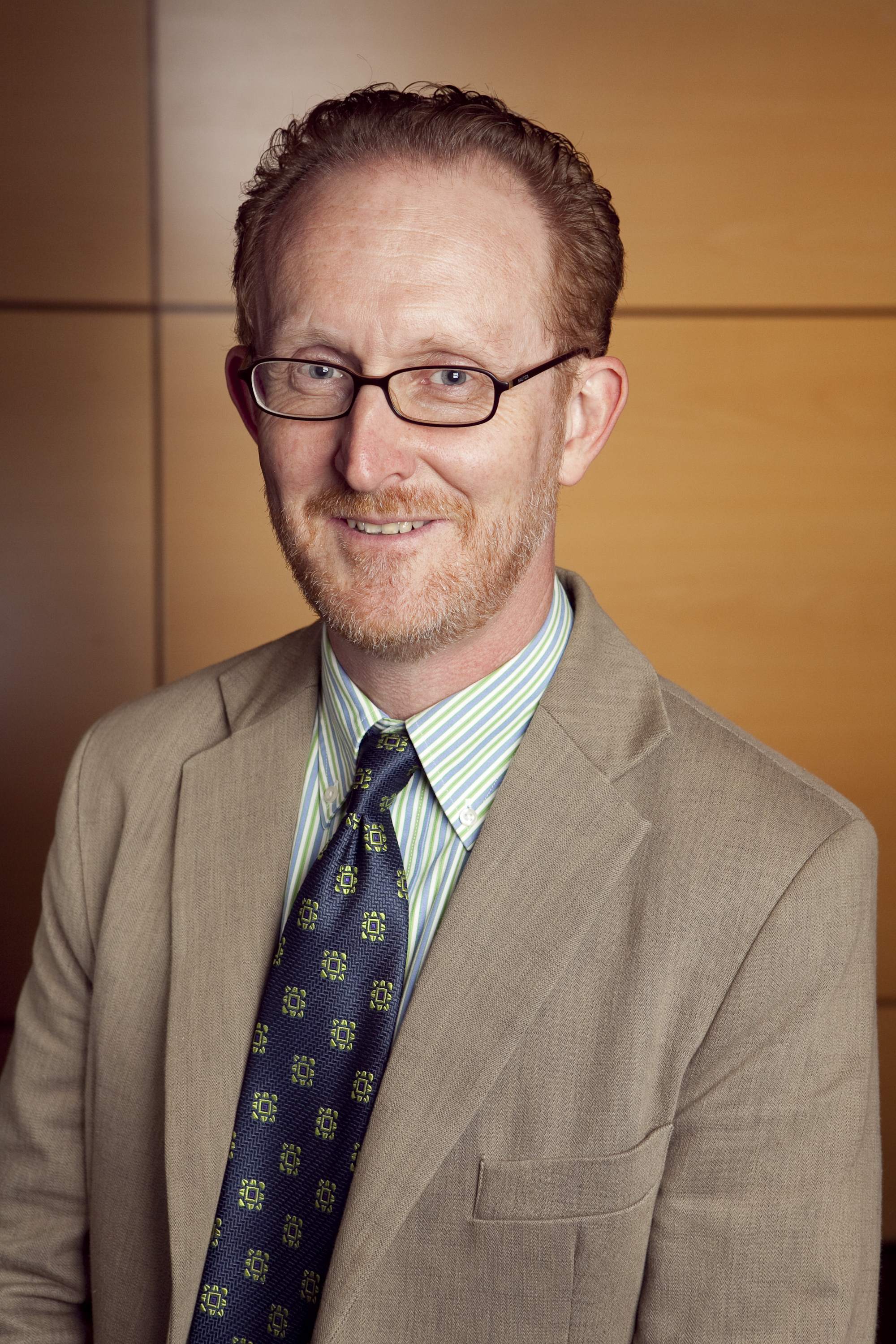 Andrew Dempster is a Professor with the School of Electrical Engineering and Telecommunications. He is Director of the Australian Centre for Space Engineering Research (ACSER).

All areas relevant to  GPS receiver design and signal processing, including all new GNSS systems and signals, interference, multipath, and hardware optimisation. New location technologies such as Locata and WiFi.