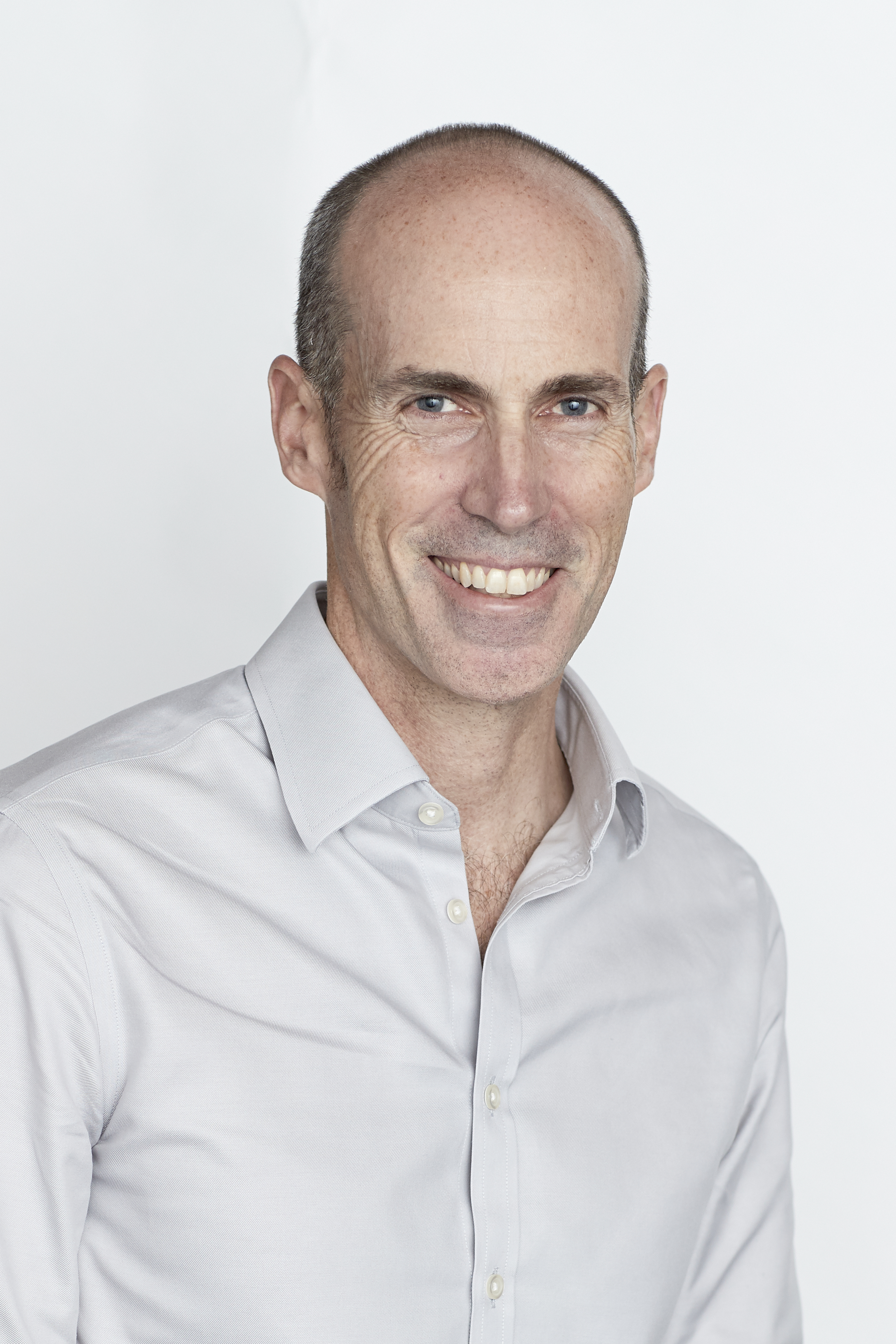 Professor Andrew Lynch is Dean at UNSW Law & Justice. He has previously served as Head of School and Deputy Dean of the Law School. He teaches and researches in the field of Australian constitutional law. His research concentrates on the topics of federalism, judicial dissent, judicial appointments and education, and legal responses to terrorism.

Andrew is an author of several books including Blackshield & Williams’ Australian Constitutional Law and Theory (6th ed, 2014; 7th ed, 2018), Australia's Greatest Judicial Crisis - The Tim Carmody Affair (2016) and Inside Australia’s Anti-terrorism Laws and Trials (2014). He is also an editor of other books that include Counter-Terrorism and Beyond: The Culture of Law and Justice After 9/11 (2010), Tomorrow’s Federation: Reforming Australian Government (2012), Great Australian Dissents (2016) and The Judge, the Judiciary and the Court: Individual, Collegial and Institutional Judicial Dynamics in Australia (2021).

Between 2008-2013, Andrew was the Director of the Gilbert + Tobin Centre of Public Law at UNSW and he continues to work on research housed within the Centre’s Judiciary Project. He is a member of the Council of the Australasian Institute of Judicial Administration and a Fellow of the Australian Academy of Law.