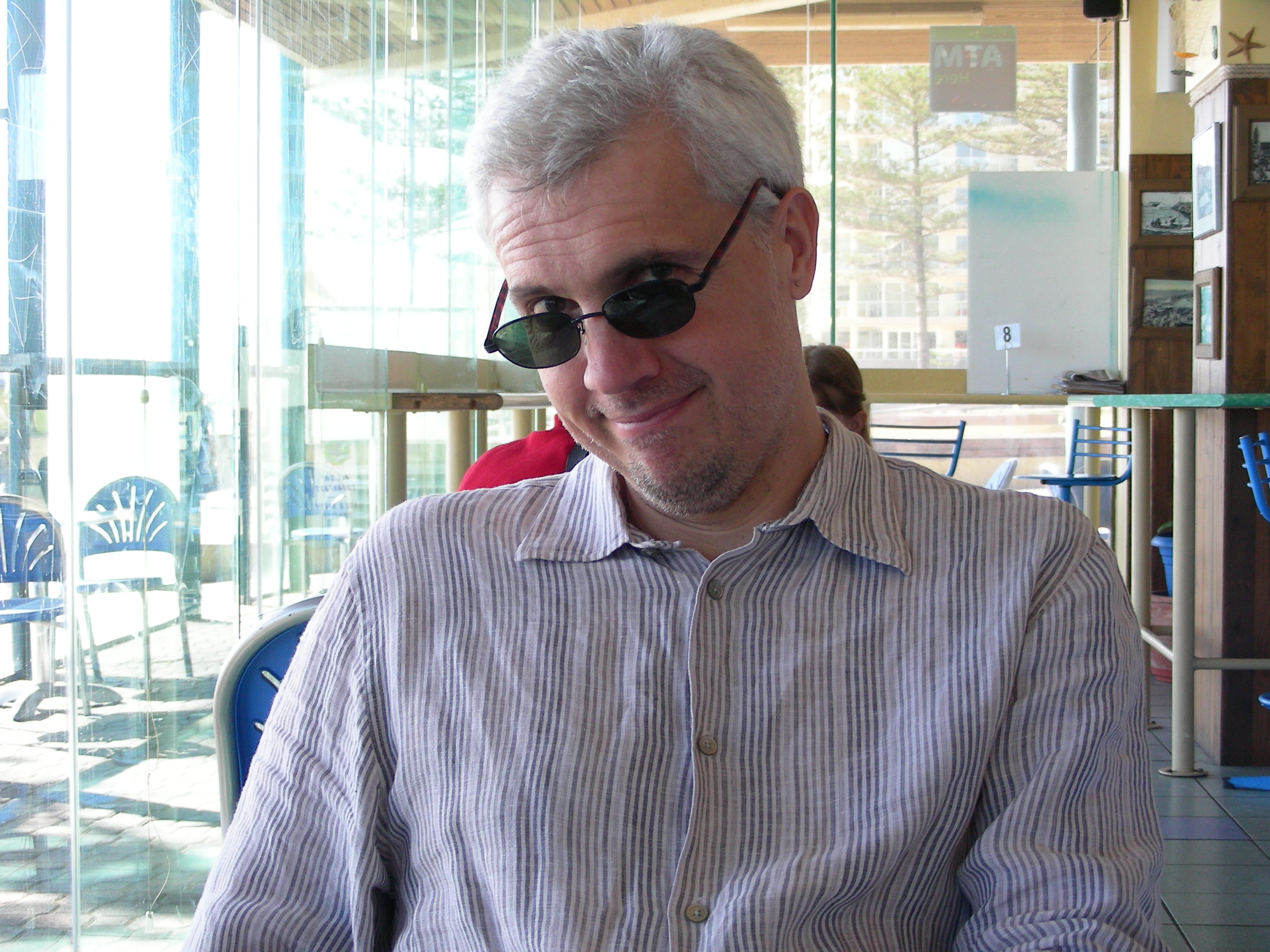 Andrew Schultz, a leading composer, is Professor of Music at UNSW. Schultz studied at the Universities of Queensland and Pennsylvania and at King's College London and he has received numerous awards, prizes and fellowships. His music, which covers a broad range of chamber, orchestral and vocal works, has been performed, recorded and broadcast widely by leading groups and musicians internationally.

He has held many commissions, including from the major Australian orchestras. Schultz has written a number of large-scale works including three operas (Black River, Going Into Shadows and The Children’s Bach) that have been presented live and on film around the world. Other major works include Journey to Horseshoe Bend and Song of Songs. Recent successes include the the Schueler Award (2008), the Paul Lowin Prize (2009), and the Australia Council Fellowship (2009-10). Prior to his current post he was Professor of Composition and Dean of Creative Arts, University of Wollongong and before that, Head of Composition and Music Studies, Guildhall School of Music & Drama, London.