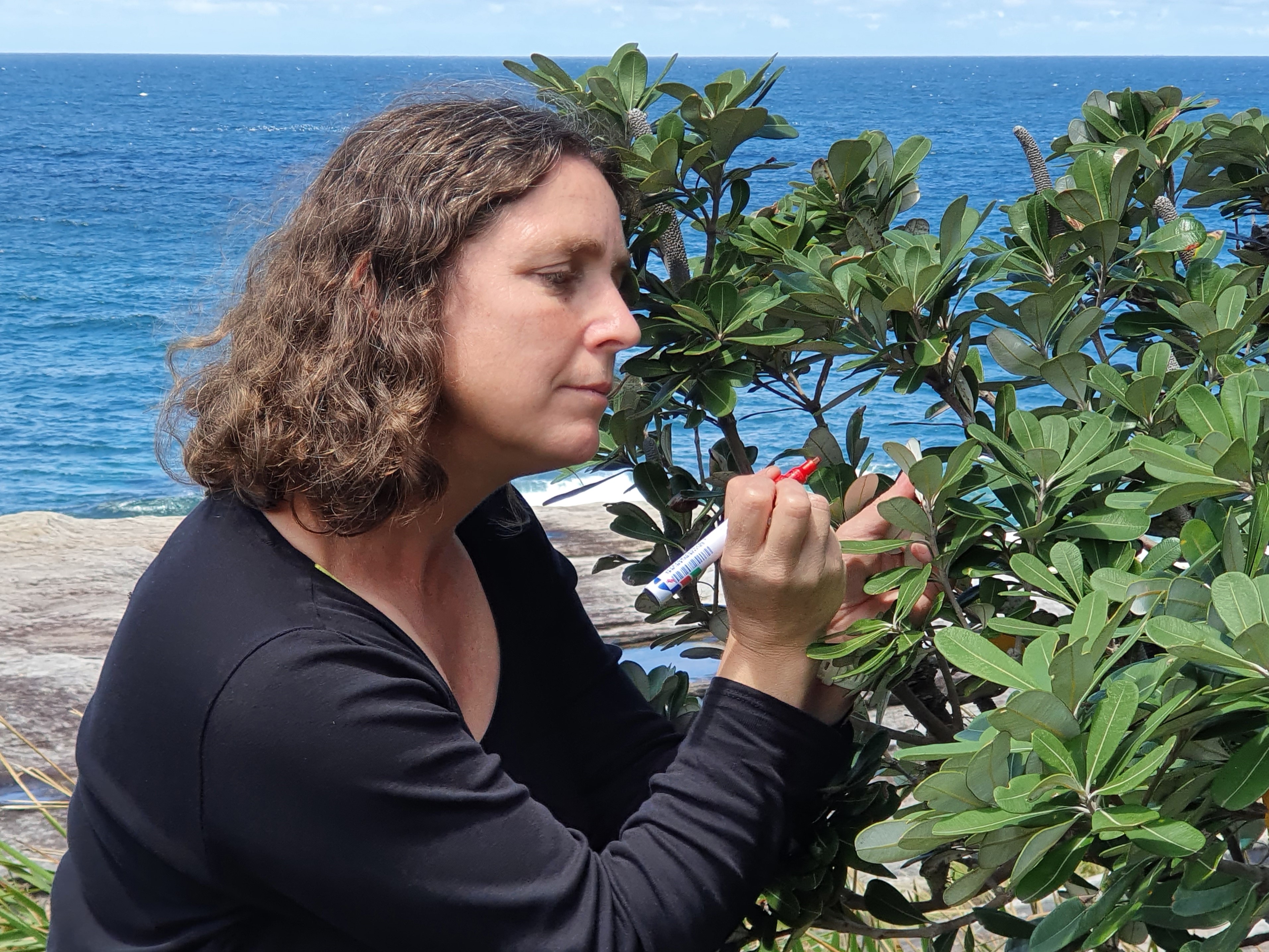 I lead the Big Ecology Lab, in the Evolution & Ecology Research Centre in the School of Biological, Earth and Environmental Sciences. My primary research goal is to quantify the ecological strategies employed by plant species in different environments, and to better understand the selective processes underlying global patterns in ecological strategy.

I am also Director of the Evolution & Ecology Research Centre.

2021: Nancy Millis Medal for Women in Science (from the Australian Academy of Science)

2017: Became a fellow of the Royal Society of New South Wales

2013: Frank Fenner Prize for Life Scientist of the Year

2011: Included in The (Sydney) Magazine list of the 100 most influential people in NSW

2010: Edgeworth David Medal, Royal Society of New South Wales (awarded to a scientist under the age of 35 for work contributing to the advancement of Australian science)

2009: JG Russell Award (awarded to one QEII fellow each year by the Australian Academy of Science)

2008: NSW Tall Poppy Award (awarded by the Australian Institute of Policy and Science for outstanding scientific research and communication)

2008: L’Oreal/UNESCO for Women in Science Fellowship