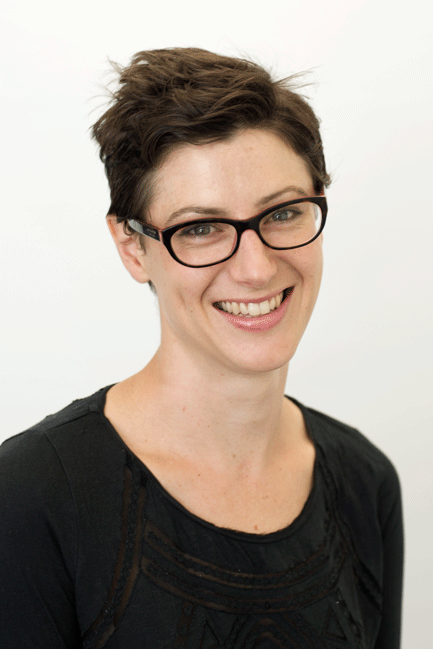 Anna Hudson completed her doctorate at NeuRA and UNSW in 2010, investigating the neural control of the human inspiratory muscles using single motor unit electromyography (EMG) recordings. With the support of an NHMRC Early Career Fellowship she conducted postdoctoral studies at Hôpital Pitié-Salpêtrière, Paris using electroencephalography (EEG) and signal processing techniques to investigate how breathing is controlled in healthy subjects and patient groups.  She has also made contributions in the broader discipline of motor control, including the descending control of limb muscles.

Anna returned to NeuRA in 2014. Current studies include investigation of the relationship between the mechanics and neural control in respiratory and limb muscles using ultrasound and EMG and of sensorimotor cortical control of the respiratory muscles in healthy subjects and in patients with respiratory disorders such as chronic obstructive pulmonary disease, obstructive sleep apnoea and asthma using EEG. Currently, she is a Lung Foundation Australia/Boehringer Ingelheim COPD Research Fellow.