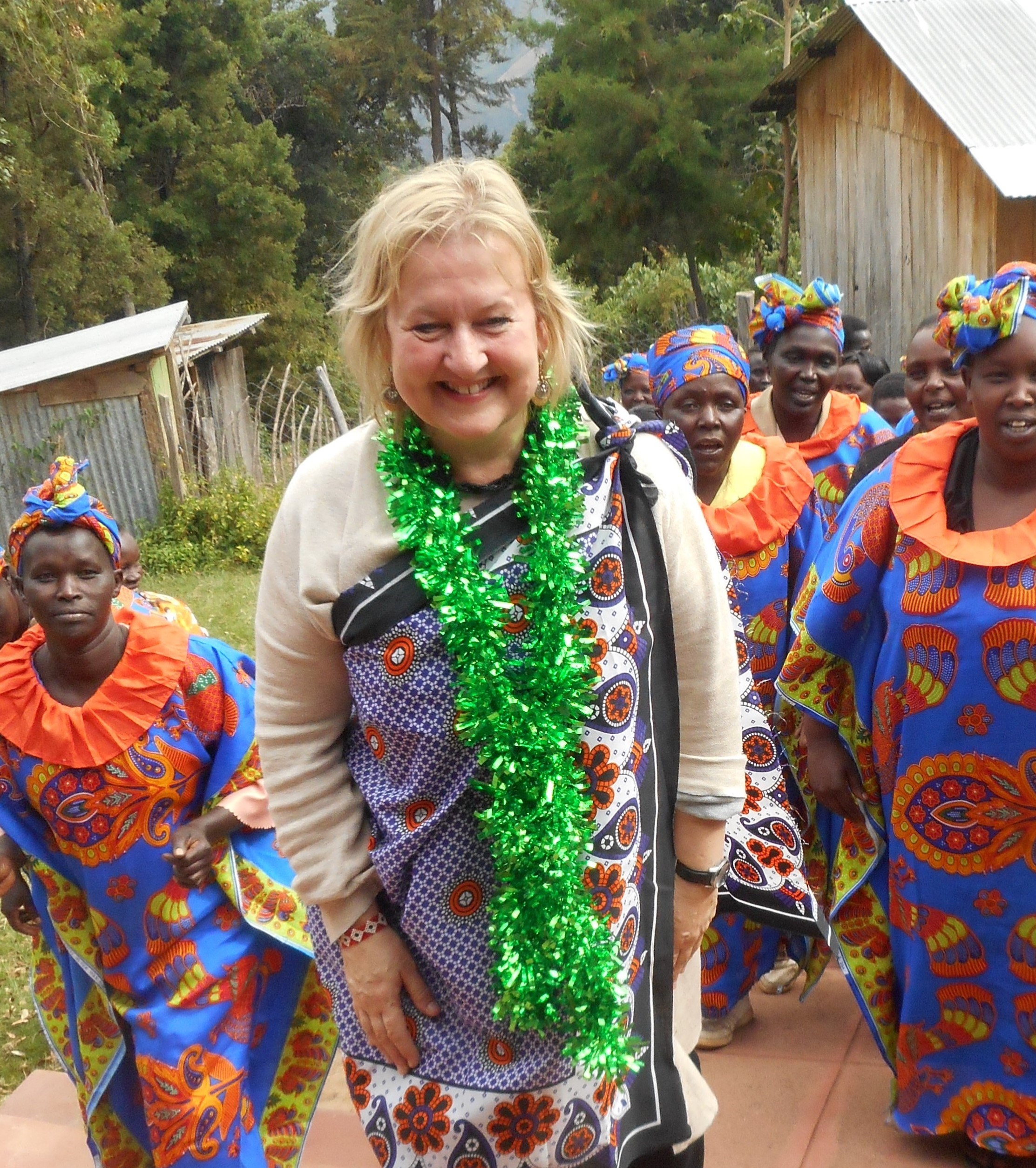 Associate Professor Anne Bartlett is an Africanist. She has worked on Sudan, South Sudan and East Africa for more than two decades. Her research centres on conflict and its effects on society. Notably, humanitarian crises, forced displacement (refugees and IDPs), land use, conflict urbanization and resource extraction. She is an ethnographer by training and has worked in fieldwork settings with a diverse group of people, ranging from armed movements to displaced persons and street children.

Her early work was with the armed movements of Darfur to understand how human rights abuses, underdevelopment and lack of political recognition on the part of the government, impacted the uprising in the region. Work in Nyala, Darfur, showed how war, the influx of IDPs and humanitarian aid impacted host communities in terms of livelihoods, the morphology of the city and the landscape ecology of the surrounding area.

Later research in conjunction with the UNHCR and World Bank aimed to understand the impact of refugees on the host community in Kakuma camp, Kenya. As the site of one of the longest protracted displacement situations in the world, Kakuma camp has generated significant interaction effects between the refugees and their hosts, the Turkana people. This work was published in a World Bank/UNHCR report entitled “Yes in My BackYard: The Economics of Refugees and Their Social Dynamics in Kakuma, Kenya.

In recent years, Professor Bartlett has led a joint UNSW/Gulu University project on conflict drivers within the northern Uganda region. This partnership showed that land conflict, deforestation and over production of charcoal was a major factor driving recent antagonisms in the region. Data from this project resulted in an Australian Research Council Discovery Grant that establishes a ‘Payment for Ecosystem Services’ project in Northern Uganda with the aim of creating cost effective and scalable ways through which behaviour around deforestation can be changed.

Professor Bartlett was the chair of the United Nations hearing on the Darfur crisis, UN commission on Human Rights, 60th Session, Geneva, Switzerland, April 2004.She was President of the Sudan Studies Association from 2015-2017 and is currently President of the African Studies Association of Australasia and the Pacific (AFSAAP). She is also Associate Editor of ARAS (The Australasian Review of African Studies).

UNSW (2017) Institute for Global Development Grant (Conflict Resurgence and the Governance of Peace in Northern Uganda): $93,100

UNSW (2016) Faculty of Arts and Social Sciences Small Grant. (Street Children in Kakuma: Towards an Understanding of the decision-making processes involved in child labor: $7,500

Anne Bartlett has been involved with running various human rights NGOs in Sudan and in diaspora. She has written dozens of OpEds on the human rights situation in Sudan and has worked for the release of people that have been incarcerated without due process or regard to international human rights norms. She has also chaired sessions at the United Nations in Geneva on these matters.

She was appointed as Lead for one of the four UNSW, Sydney engagement projects in northern Uganda as part of the UNSW, 2025 Strategy.  Her role involved looking at the prevention of conflict - particularly in relation to land in post-conflict Acholiland, deforestation and illegal charcoal production

“Contemporary Developments in Africa and the Middle East” INST1007